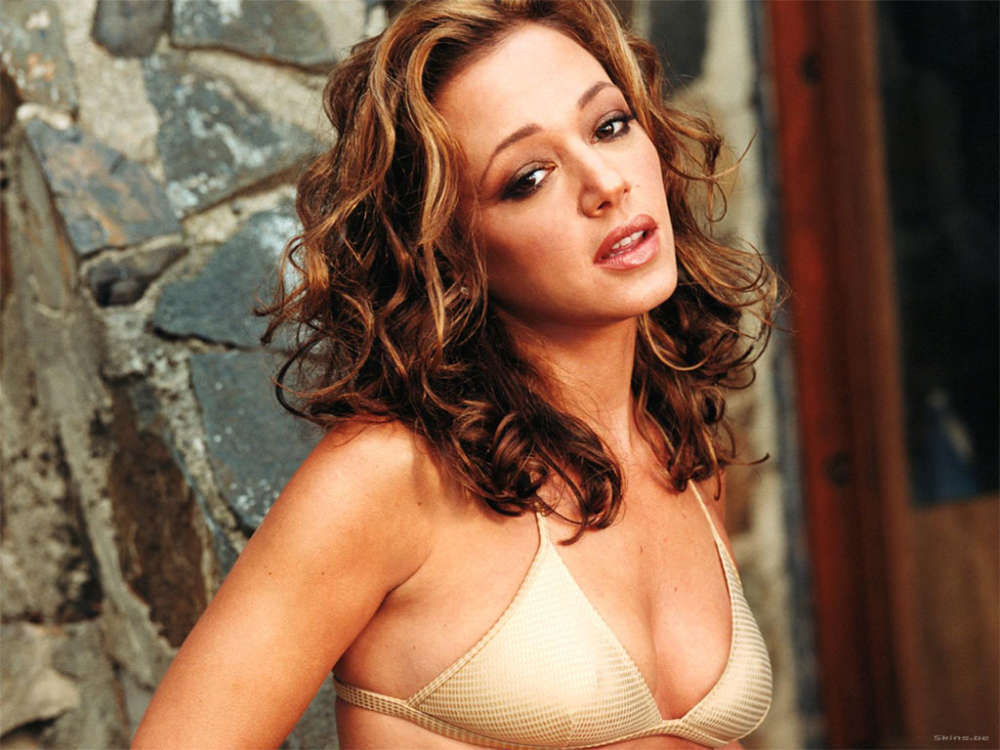 According to a report from The New York Post, following three seasons, Leah Remini’s series on Scientology is finally coming to close, however, there will be a few more revelations before the production finally says “goodbye.”

Leah’s series on A&E, Scientology and the Aftermath, examines the religious organization. And in its final two-hour special episode, Leah stands before a crowd filled with ex-Scientology members. The final episode will air on the 26th of August.

Reportedly, Leah and A&E’s finale will dive into the allegations against Danny Masterson from That 70s Show. Insiders who spoke with The Hollywood Reporter claimed that Danny’s accusers were harassed by members of the Church.

Very proud of our brave contributors and the work that has been done so far. Thank you for your support and love. More to come! Trust! (@hollywoodreporter link in bio)

The last part of Remini’s docu-series will feature a segment revolving around the way in which the Church supposedly inhibits or refuses to acknowledge accusations made inside and outside of the Church. In other words, through the structure of the organization, the Church reportedly discourages victims from speaking out.

Leah’s production on A&E and has been a big hit since 2016, claims Page Six, and has even earned a few Emmy nominations. Leah claimed in past interviews with The New York Post that she never considered a multiple-season run for her show.

During a conversation with The Post reporters last year, Remini said the primary goal of her series would be to have their tax-exempt position revoked by the United States’ federal government. Remini stated that the show has been very draining, emotionally.

According to the King of Queens alum, taking away their tax exemption would eliminate their funds and resources for stalking and harassing their alleged victims.

Typically, churches and other religious organizations are tax-exempt on account of their contributions to the community, however, in Remini’s view, the Church of Scientology does more harm than good.

Regarding the future, Remini said she’s hoping to continue her fight against the Church, however, she’s not “stupid enough” to tell them what she plans on doing. 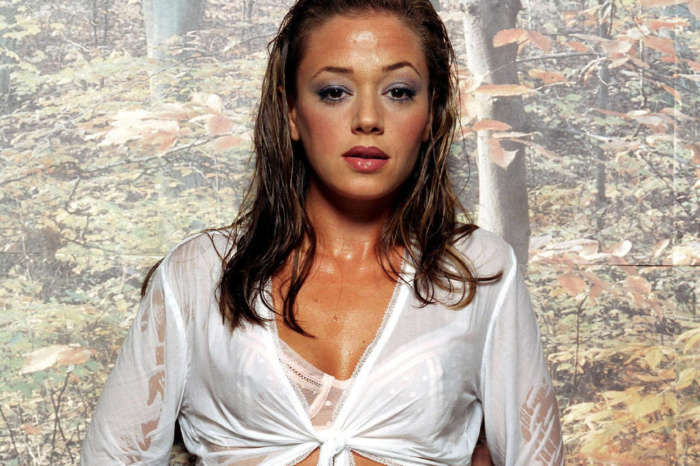 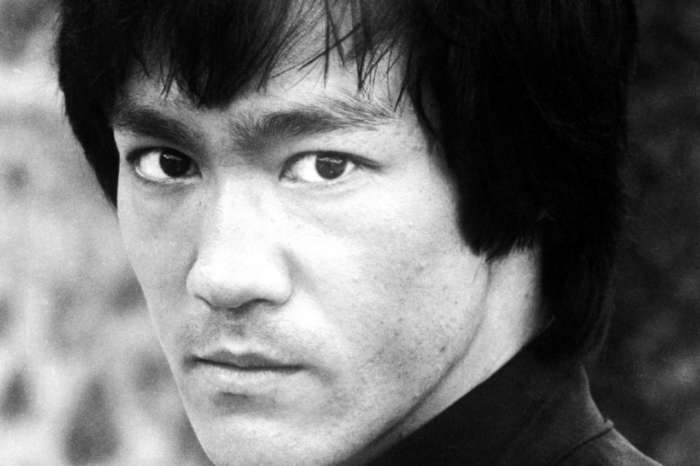