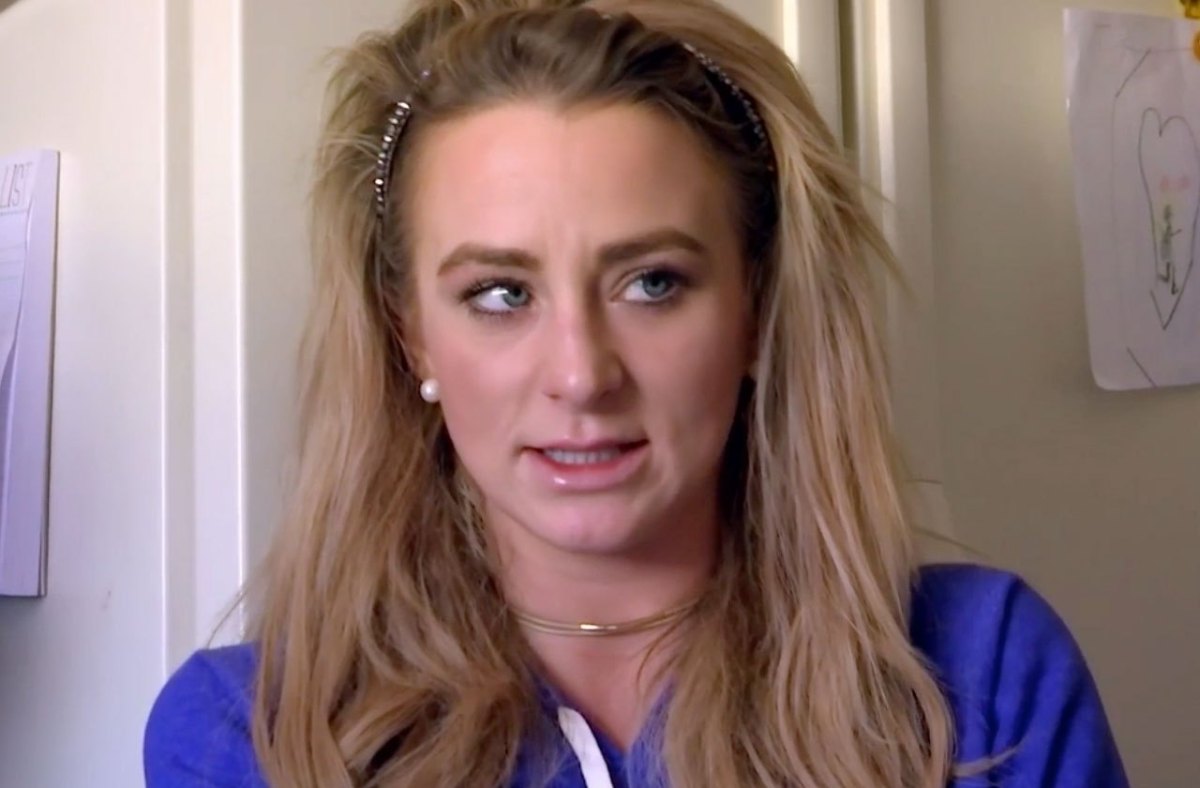 Teen Mom star Leah Messer’s six year old daughter Adalynn Faith was hospitalized and aside from revealing what it is ailing her, the mother revealed that, despite being sick, she was still making everyone in the ET laugh. But of course, while the child is cracking people up even in a gloomy place such as a hospital, that is not to say her mom is not worried about her condition.

The reality TV celeb took to social media to ask people to keep her in their prayers.

Leah posted pics of the 6 year old in her hospital bed, and wrote: ‘Even though she is sick she was making everyone laugh in the ER. WHAT. A. DAY. Keep our girl in your prayers! 🙏🏼.’

Even though she’s sick she was making everyone laugh in the ER. WHAT. A. DAY. Keep our girl in your prayers! 🙏🏼

The first snap shows the child smiling while a couple of others feature her making some silly faces after being wrapped up in a blanket.

A few hours after these posts, the worried mother also took to her IG stories to open up about the health scare in a more serious way.

During a video, she showed Addie’s face, saying: ‘Underneath her ear is swollen, like all of this right here. It hurts her.’

It turns out that she was ‘suffering from an infection,’ but after being prescribed antibiotics, her condition has continued to improve, shared Leah’s rep.

Her ex husband and Addie’s father, Jeremy Calvert, was also there for her, sharing a pic featuring him and the little girl cuddling together in the hospital bed.

‘Hospital with this little one all day, I hope my baby girl starts feeling better,’ he wrote in the caption. Get well soon, Addie! 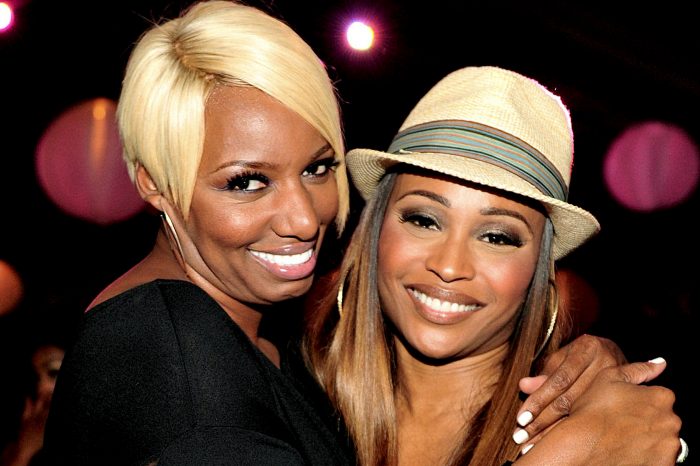 Cynthia Bailey Has Hope For Her Friendship With 'RHOA' Co-star Nene Leakes: "We Could Get Past This"