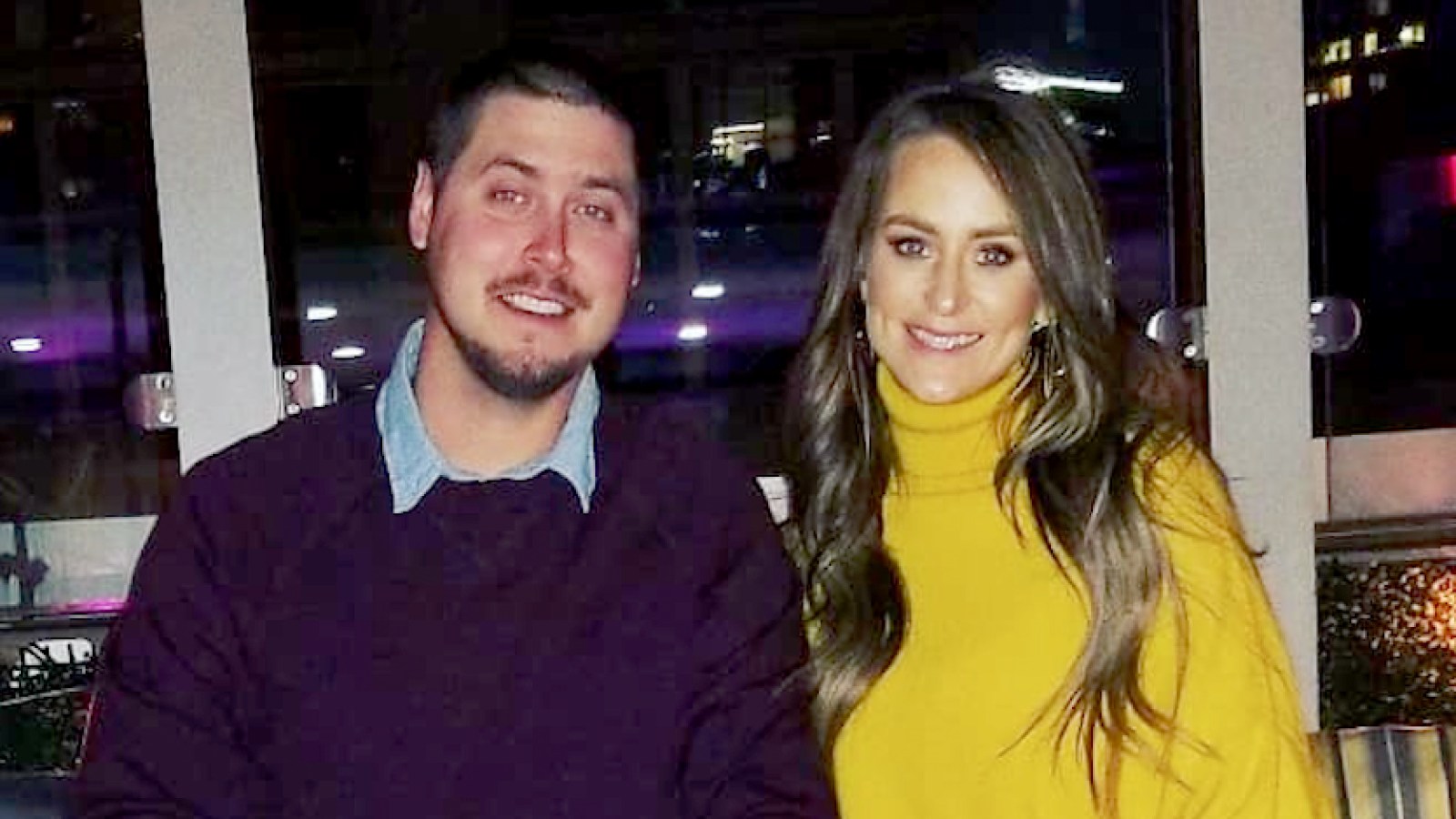 As fans might know, in her memoir, Leah Messer admitted that her third pregnancy ending up in a miscarriage was, in fact, a lie as she actually got an abortion. While she does not regret that decision, she does wish she was honest about it from the beginning both with the public and her ex, Jeremy Calvert!

This is what she revealed in a new interview for Us Weekly, during which she discussed her new tell-all book titled Hope, Grace, and Faith.

Leah opened up about the whole thing, recalling how she was just really ‘considerate’ of everyone else’s feelings at the time.

However, she wishes she was honest about getting an abortion instead.

In the memoir, Leah also got candid about her decision not to keep the baby but also revealed that her mom suggested she should take the pills in secret and lie about having a miscarriage instead.

She goes on to write about the aftermath, saying that ‘I did not feel anything after I left the clinic, but the next day I took the second pill and just a few hours later I started cramping. They told me it would be like having a heavy period, but it was way more than that. My mom was with me and when the cramping started, she called Jeremy. When she told him that I was having a miscarriage, the way she played the role of a concerned mother was so convincing even I could not tell she was lying.’

Leah also wrote that she couldn’t help but think her mother was really enjoying all the drama all the while she was scared, in pain, and heartbroken.

The said drama only continued the next day when the Teen Mom cameras showed up to document her supposed miscarriage. 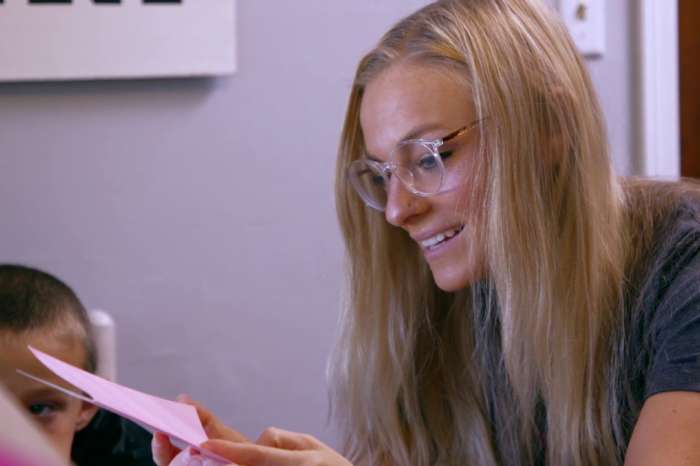 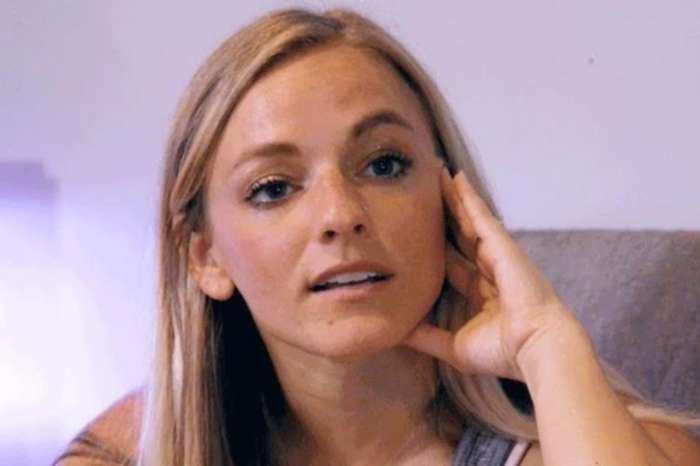 Mackenzie McKee Reveals She’d Love To Adopt At Least A Child And Has Been ‘Praying’ For It! 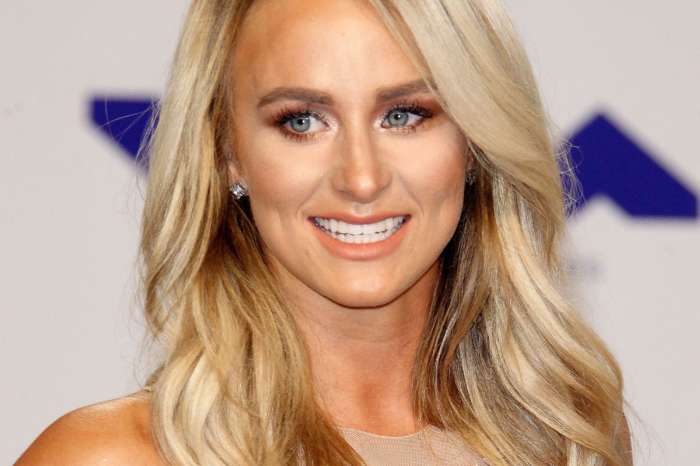 Leah Messer Admits She Lied About Suffering Miscarriage 7 Years Ago – Reveals She Got An Abortion! 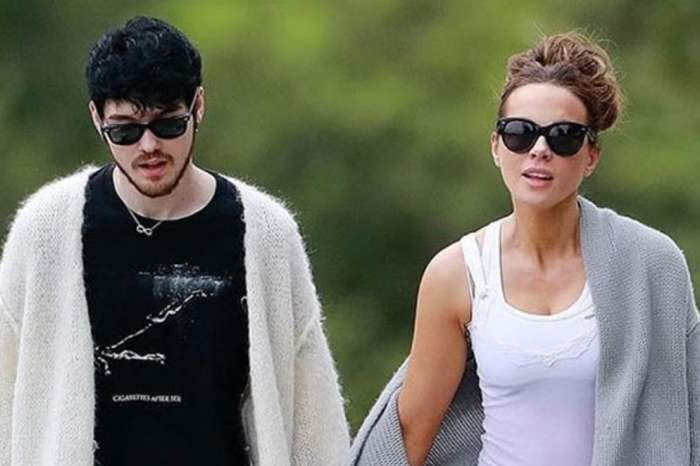