Leah Messer Says Season 10 Of Teen Mom Is The Most Honest She’s Ever Been – Teases ‘Emotional Roller-coaster!’ 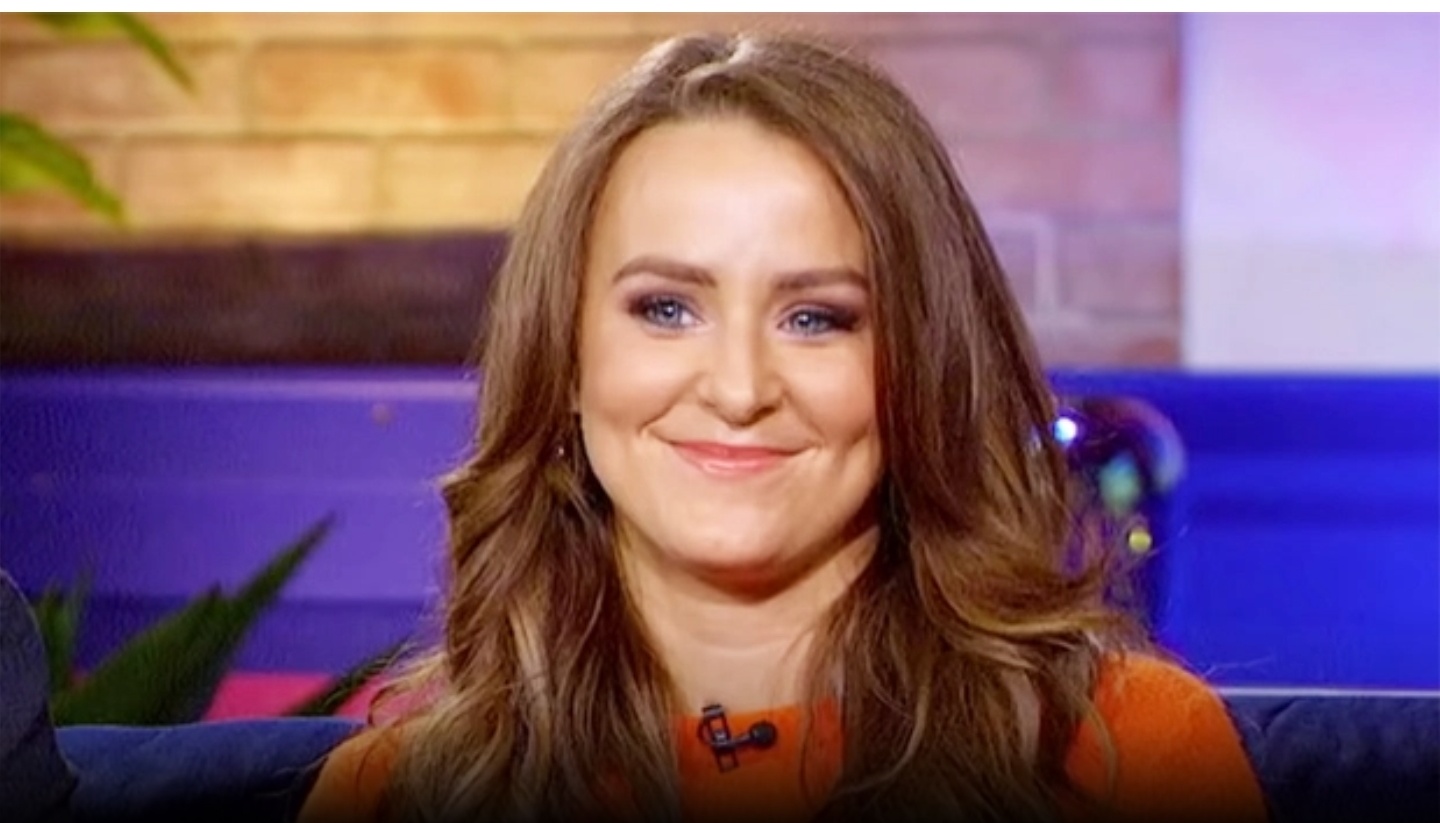 During a new interview for HollywoodLife, Leah Messer talked about her storyline in the new season of Teen Mom and admitted that filming it has been an ‘emotional rollercoaster!’ Here’s what she had to say!

While Leah Messer has been part of the reality TV show ever since 2011, it appears that this particular season is really different for her than all the others before it.

More precisely, she teased that season 10 will show the truest Leah that fans have ever seen!

Referring to her tell-all book titled Hope, Grace and Faith, Leah told the news outlet that ‘Well, I just released my book, and I feel like people will actually get to see who I am to the core. It is the most raw and most honest story that I have probably ever told. So I am so excited for people to see that growth.’

As you might know, in her memoir, Leah reveals some things about her that she’d kept hidden for years, such as her abortion.

Furthermore, the Teen Mom celeb also gets candid about her mental health struggles such as experiencing suicidal thoughts in the past, but also her addiction to prescription pills.

We were completely lost in the beauty of Nature today, and it was much needed! Our. Happy. Place. 🙏😍✨ #HopeGraceFaith #hawksnest #socialdistancing #ourhappyplace #anstedwv #beautifuldestinations #girlgang #girlpower 🌸🌸🌸

Revealing why she was finally ready to talk about these deeply personal topics, Leah dished that: ‘I didn’t feel like before I had completely overcome the hurdle of addiction, mentally. It ties into your mental health. And, as you might know, the road to recovery was very difficult for me. And before, I did not feel like I was ready to speak out about that. It was the hardest moment of my life, and I felt ashamed about having to deal with the struggle of addiction and all the stigma around it. And now I am just like, I don’t care. I can say it because it’s my story.’

And since the teaser for season 10 showed a bit of her struggle with having a daughter with muscle dystrophy, Leah Messer noted during the interview that has, indeed, been an ‘emotional rollercoaster’ and that sometimes she just doesn’t know what to expect. 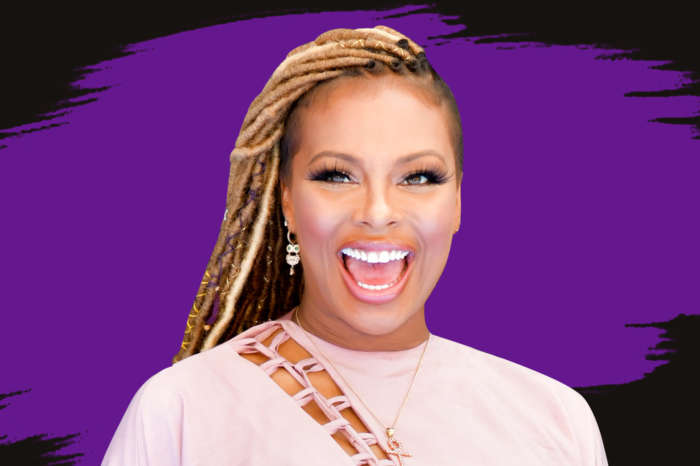