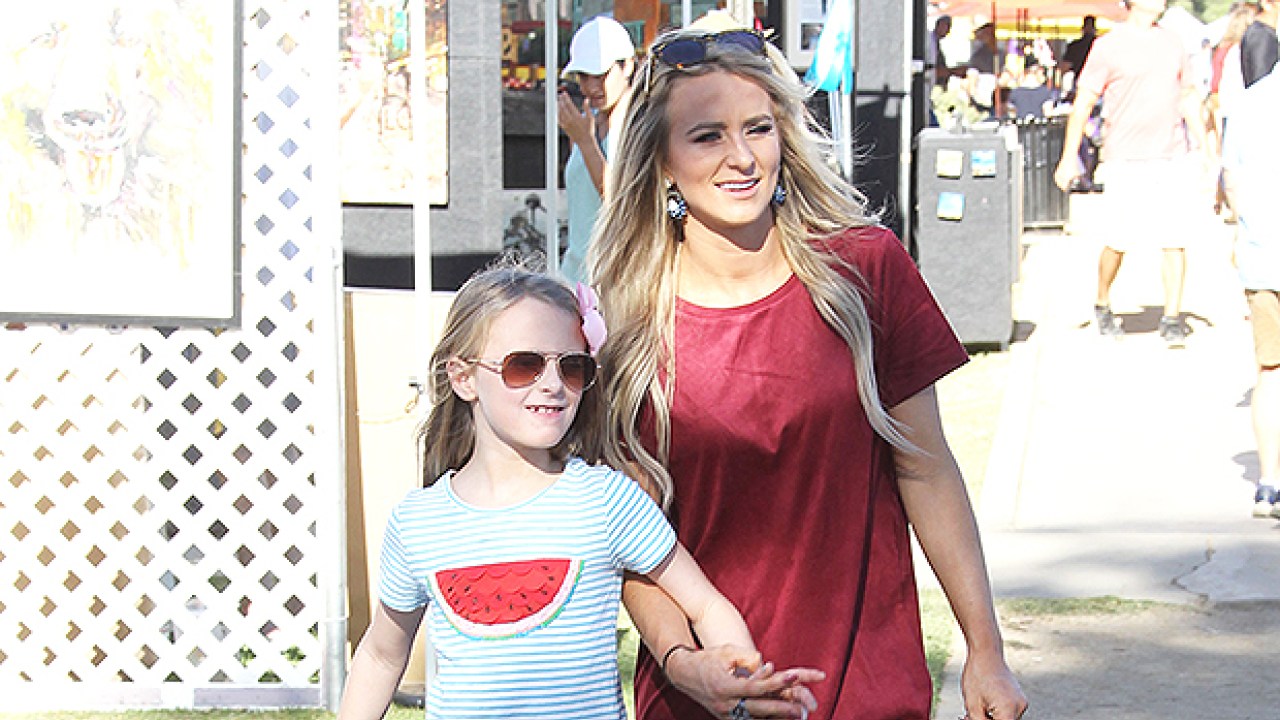 After Leah Messer posted a new pic of her 10 year old daughter, Aleeah wearing a very revealing cheerleading uniform and a lot of makeup, many of her followers expressed their opinions that the outfit was inappropriate for her age. That being said, the Teen Mom star is now in hot water over this issue.

The red, black and white ensemble featured a really short and tight skirt and that was the main part that people did not agree a child should wear.

The ten year old can be seen rocking her hair in a really high ponytail, a bedazzled big bow around it.

She was also wearing a lot of makeup, another thing that bothered Leah’s fans.

As far as they were concerned, competition uniform or not, she should not have allowed her daughter to dress that way.

A number of followers took to the comment section to slam Leah and argue for their opinions.

Here are a few of their reactions: ‘Is it just me or is her skirt way too short??’ / ‘Beautiful but why so much makeup? She looks like she’s 17?’ / ‘Waaaaay inappropriate.. it’s not ok for little girls to dress like this.’

I’m so grateful Aleeah has coaches in her life that continue to support her dreams and reaching her fullest potential! We love our @famous_superstars10 family! ♥️🖤💫

Of course, there were also fans who shared positive comments and also defended Leah by arguing that a full face of makeup and wearing the uniform is very important for cheerleading competitions since it’s part of the point system.

In other words, if Aleeah would have showed up any different from the rest of her teammates, she would actually do her whole team a huge disservice!

Other fans were rolling their eyes at those who thought they had any saying in how others raise their kids.

‘Why do people think they have a right to go on here and say something about somebody’s children?’ someone wrote. 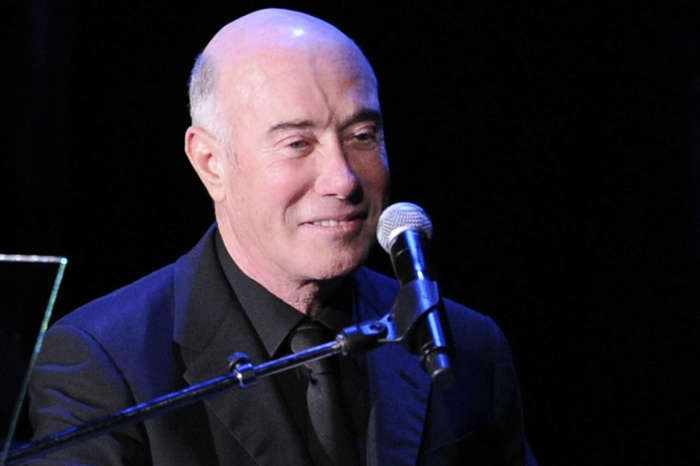