Leah Messer Claps Back At Kailyn Lowry After Promoting An Article About Her Daughters Being ‘In Danger!’ 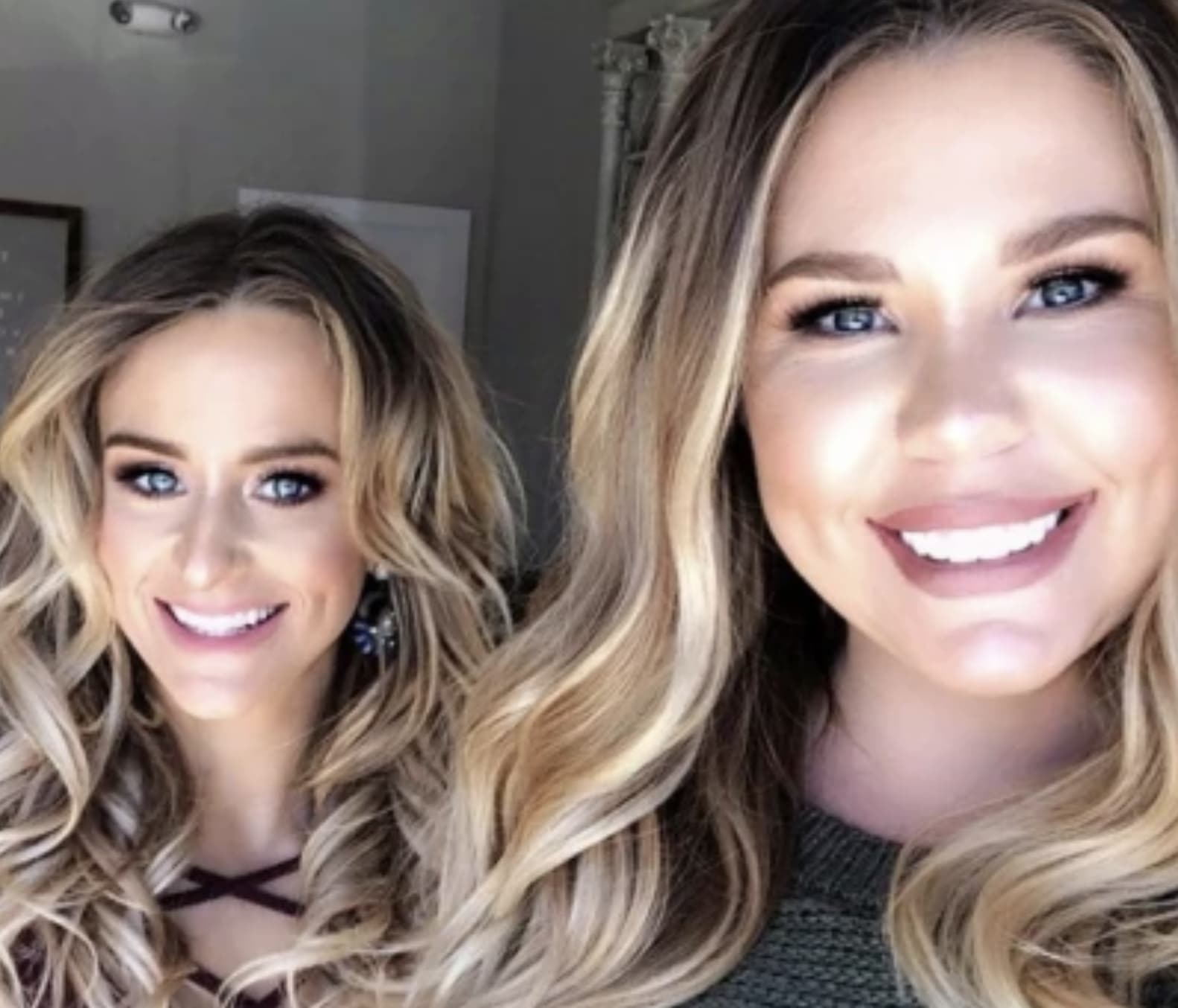 The Teen Mom took to her platform of choice to seemingly slam her fellow cast member Kailyn Lowry! It sounds like Leah Messer was upset with Kailyn for supposedly sharing a news headline that claimed her daughters were in ‘danger’ with her.

The way she put it was that the other was making money by promoting ‘degrading articles’ about her daughters.

While Leah never dropped a name in her post, this comes after Kailyn posted the article on her Instagram Stories earlier today.

Leah stressed in her own post that she does not need to make money over her ‘pathetic beliefs,’ indirectly calling Kailyn out for supposedly doing just that.

The original message, which was then shared on a Teen Mom fan page, reads: ‘I’m so grateful to be in a place financially that I don’t have to promote bs degrading articles to make a dollar. Is the money worth that much to you? I choose to use any platform I have to inspire and uplift others, and that’s what I’ll continue to do. Leave my daughter’s positive messages out of your pathetic beliefs. I still love you all. Just do better with the massive platform you’ve been blessed with!’

As for the article that Kailyn allegedly promoted, it claimed that Leah’s daughters Aleeah, Aliannah, and Adalynn, were in danger.

The sensationalized title was not enough as ‘#OMG’ was also added to the article picture.

It was also just one out of many other articles that Kailyn promoted on her IG Stories.

It makes perfect sense that Leah would be angry over something like that but at the same time, the shade she threw and the apparent new feud with Kailyn comes as a huge shock for fans!

After all, the two ladies have been so close lately that there were even dating rumors surrounding them!