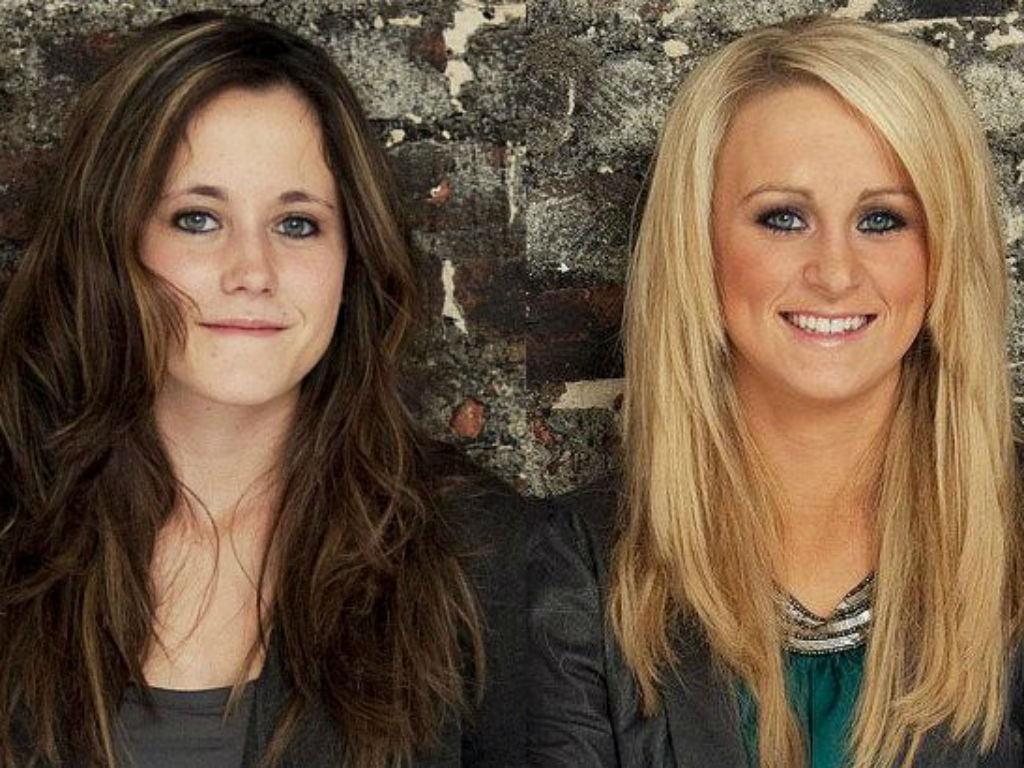 Leah Messer clapped back at Jenelle Evans after she threw shade at her parenting skills on social media.

The former Teen Mom 2 costars are in the middle of a Twitter feud that has fans taking sides. It all began when Evans continued to insist that she was a good mom to the online trolls.

Ever since she temporarily losing custody of her children, Evans has been deemed a bad mom in the court of public opinion. The 27-year-old used Twitter on Friday to plead her case, which fell on deaf ears.

Evans decided to bring Messer into her fight when a user pointed out that good moms don’t get their kids taken away.

Jenelle Evans: Leah Messer is a Worse Mom than Me!!! https://t.co/UK6KqtrYLu pic.twitter.com/oB2b0wuTLN

“So I guess Leah’s not a good mom? She got her kids taken and given back just like me,” Evans declared.

Twitter immediately took Messer’s side, with most users making it clear Evans should never compare herself to her former Teen Mom 2 cast member. The situations are not even close to being the same.

Messer shared with Us Weekly in 2018 she never lost custody of her twin daughters, Ali and Aleeah age 9, to their father, Corey Simms. Their arrangement has been turbulent at times, but the parents share 50/50 custody of the girls.

“People were like, ‘Leah lost custody. I almost did, but I never lost custody of my children,” Messer explained to the magazine last year.

As for Evans, well Messer is not sweating her comments. She knows the truth but was still not about to let her one-time MTV costar talk about her as a parent.

“She’s gotta pin her troubles on someone… why not it be me?” Worry about what’s good for you and those babies Jenelle. Stop attacking people on social media,” Messer wrote in response to Evans throwing shade at her parenting skills.

One user told her to go off on the bad mom, but Messer let the fan know that Evans was not worth her time.

There is no love lost between Jenelle Evans and Leah Messer. The two no longer star on Teen Mom 2 together, Evans was fired after the dog killing incident with her bad-boy husband David Eason, but they are still feuding.

Social media is not going Evans drag anyone else into her drama, especially Messer. Are you Team Evans or Team Messer? 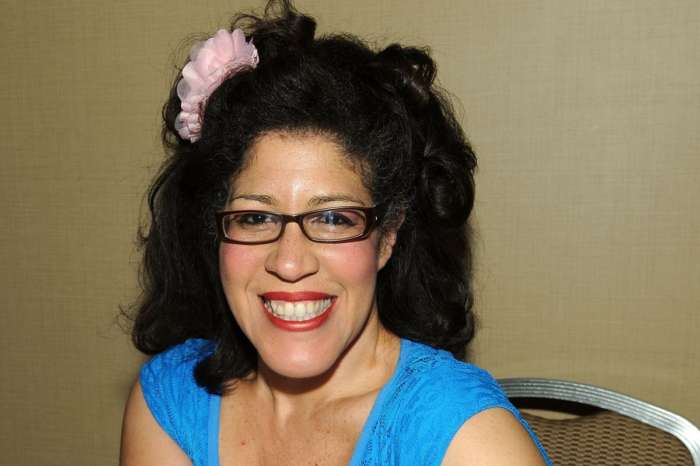