It has been a complicated year for actress Lea Michele who is getting ready to experience the joy of motherhood because she is pregnant with her first child.

The wife of Zandy Reich has also been under fire from former co-stars who claimed that she is a bully, and she made racist comments in the past.

Michele shared a lengthy apology and said she had changed her behavior. She also vanished from all social media platforms.

After a month away from Instagram, Michele has returned with a picture of a stunning scenery and her growing baby bump. 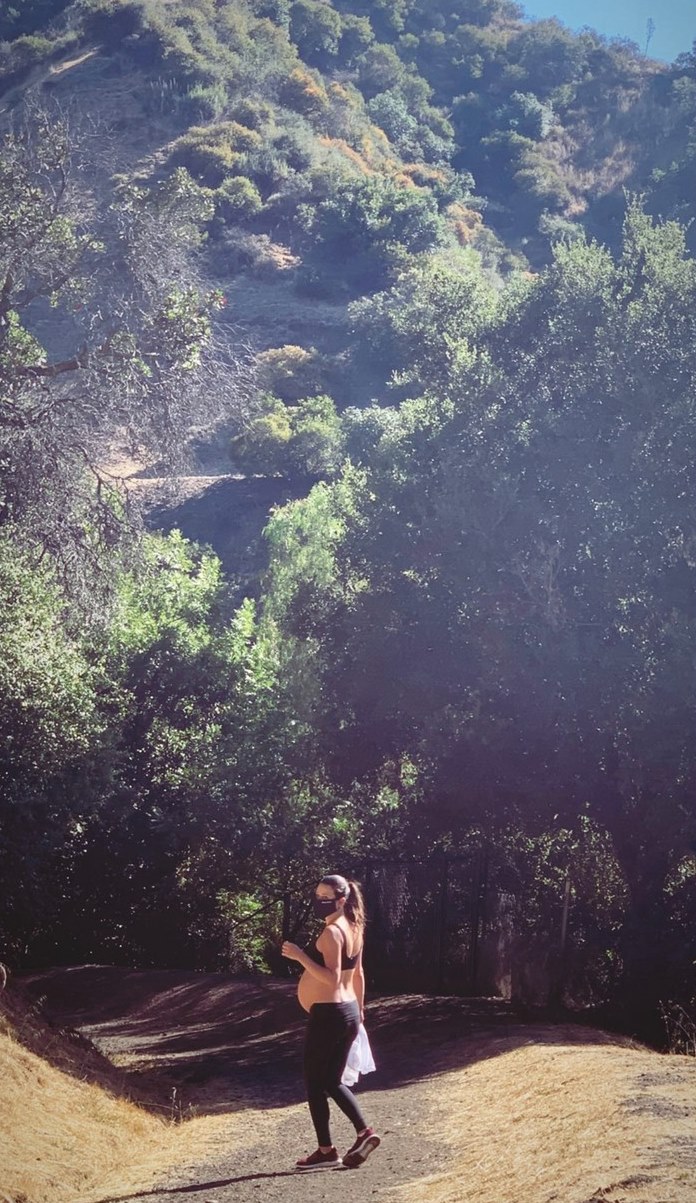 Craig Ramsay, who was on Broadway with Michele during Fiddler on the Roof , had this to say: "I just didn't want to hear Lea Michele's name in this interview. At all! I think she's a despicable, horrible human being. I think she has lost touch with reality. We were in Fiddler together. Rosie [O'Donnell] is awesome. I still talk – she is a huge mentor and I respect her – how she has been able to survive and thrive with all the nonsense that was tossed at her. As far as Lea Michele is concerned, I think she is one of the most entitled people I have ever come across in this business!"

He said during an appearance on the Behind The Velvet Rope with David Yontef podcast: "I was there when she got the call of, 'I got Glee,' and I think the entitlement just came over her body. She was possessed with this and from that moment on — cause she moved to L.A. the same moment I did from New York — and I cared for her greatly, but the amount of entitlement… I have never seen the likes of it, especially Broadway. You can't mess with Broadway. You can get a reputation very quick if you don't respect where you come from,"

He added: "And she is talented, don't get me wrong. She is more talented than the gigs she did the last ten years, but that doesn't matter if no one wants to work with you."

Can Michelle find some redemption?

Simone Biles To Return For Final Event Of Tokyo Olympics

Missy Elliott Speaks About Her Influence In Music