Lea Michele Shows Off Her Bare Baby Bump For The First Time And She’s Glowing! 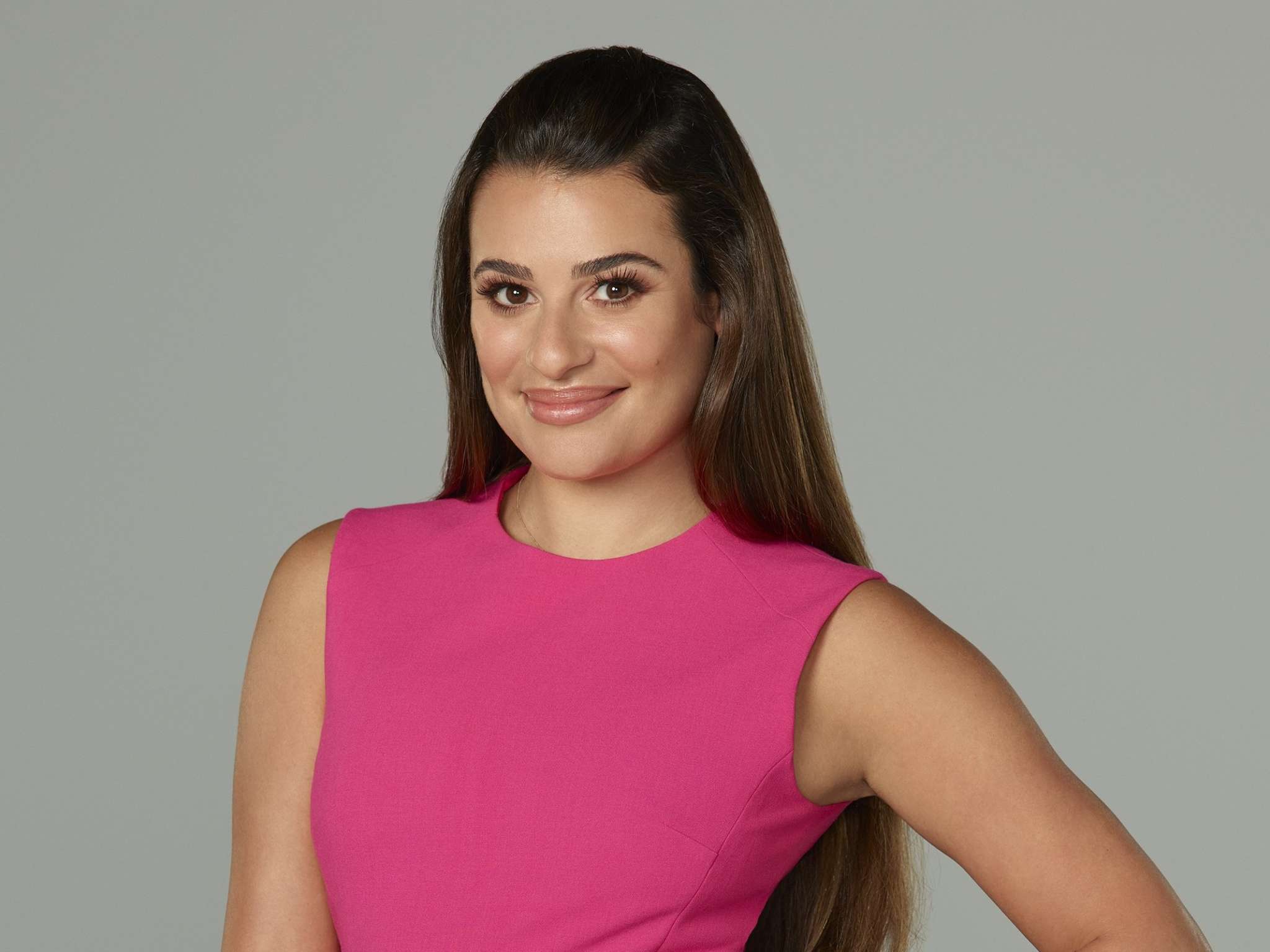 The actress is very excited to welcome her first child so she has obviously been documenting the growth of her baby bump! That being said, she took to social media earlier today to show off her bare belly for the first time, in a bathing suit.

Lea Michele looks beautiful and glowing and her many followers were quick to tell her that in the comments when she decided to share a gorgeous mirror selfie of her growing baby bump.

As you may remember, she first announced she was expecting earlier this month and she put her belly on display then as well but she had it covered by a sundress.

‘So grateful,’ she wrote alongside the image that also showed her cradling her bump at the time.

That means that this time around was the first time fans got to see how it really looks under the clothes and therefore getting an idea of how far along she is.

Judging by the image, it’s safe to assume that she is already well into her second trimester.

The selfie was taken in her bathroom and while she was rocking a striped bikini.

In one hand, the actress was holding her phone to take the pic while with the other she was keeping the towel wrapped around her head in place.

Lea seemed to be rocking only a bit of makeup for the pic, including brows, lashes and a pink lipstick and was pouting for the camera.

In front of her, the bathtub could be seen, and the image suggested that she’s been enjoying taking a lot of baths to relax during this quarantine pregnancy.

As for the pregnancy announcement, the rumors that she and hubby Zandy Reich were going to be first-time parents were already going around when she decided to confirm them but she was happy to do so! 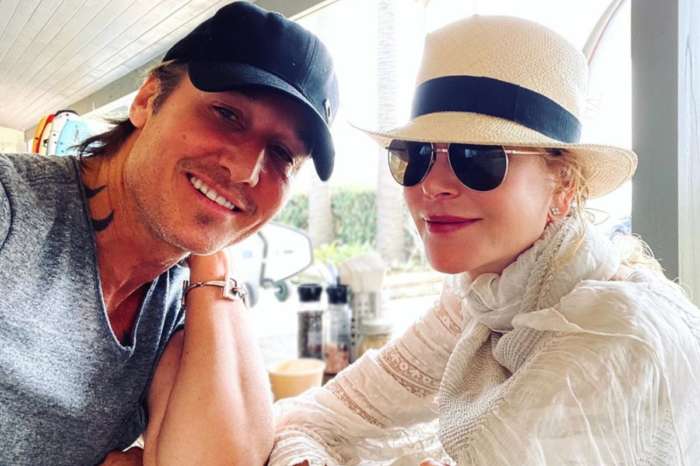 Nicole Kidman's Kids With Keith Urban, Sunday Rose And Faith, Have Been Acting