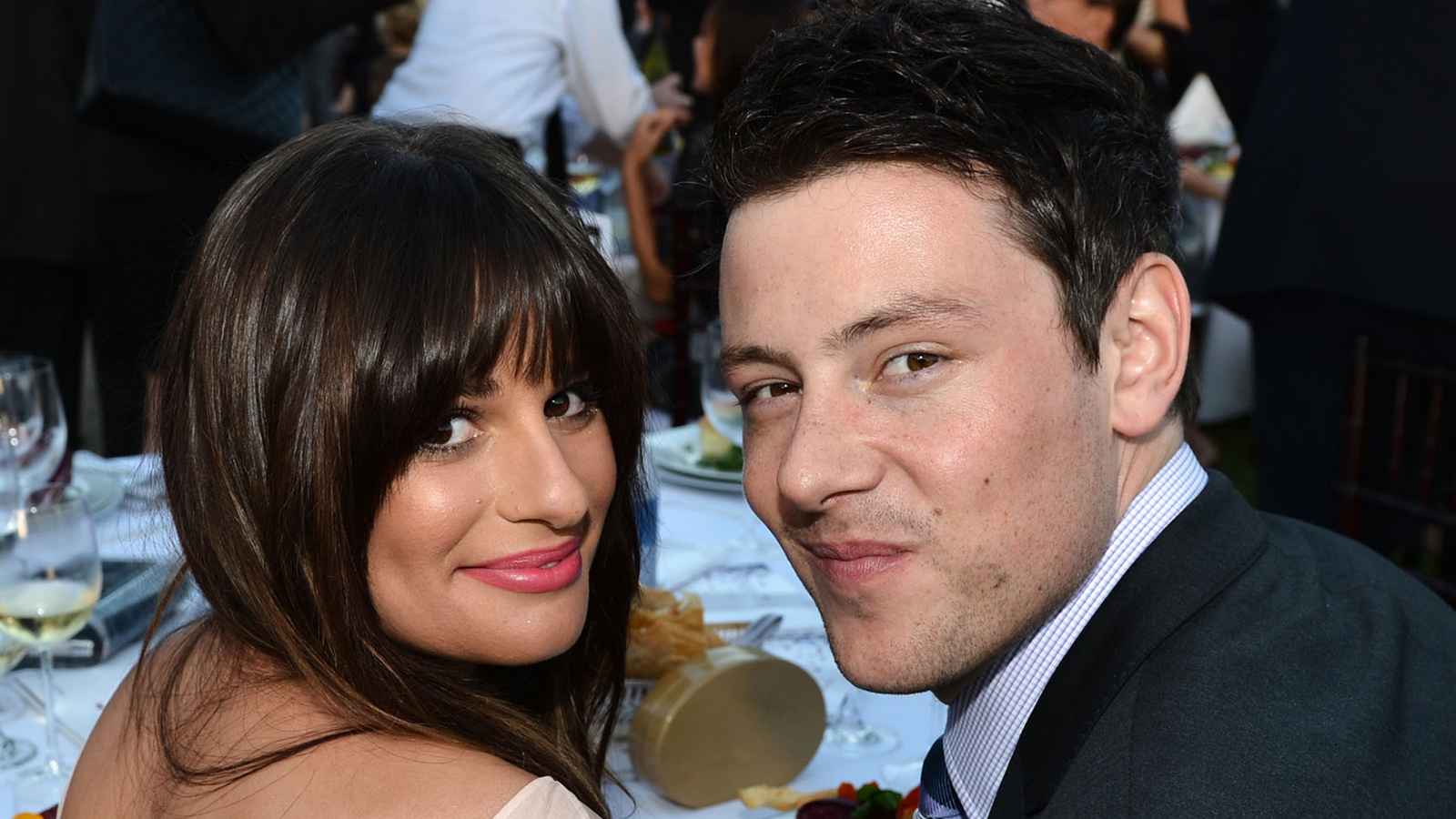 It has already been six years since Cory Monteith tragically passed away from an accidental overdose and now, his former girlfriend and Glee co-star Lea Michele is remembering him. As fans know, Cory was no older than 31 years old when he was found dead in a Vancouver hotel room.

Lea was left heartbroken and, ever since his untimely passing, every year on July 13, she has been paying tribute to the late actor.

2019 was no exception! Earlier today, Lea tweeted a pic of a calm ocean at sunset and wrote in the caption: ‘The light always remains.’

Cory and Lea played Finn Hudson and Rachel Berry on the beloved musical comedy and quickly became love interests both on the small screen as well as behind the cameras.

In the meantime, Lea has moved on and even got married back in March!

The actress and her AYR clothing brand president husband Zandy Reich seem to be very happy and in love.

However, there is no way of knowing whether or not things would have been different if Cory had not lost his life.

Back in 2014, Lea told Glamour UK that they had planned for a future together.

On the anniversary of his passing, there was yet another Glee star to remember Cory – Amber Riley.

6 years without those bear hugs 💜

She posted a throwback pic on Instagram, featuring the two of them showing off their arm muscles playfully.

Her heartbreaking caption reads: ‘6 years without those bear hugs 💜.’ 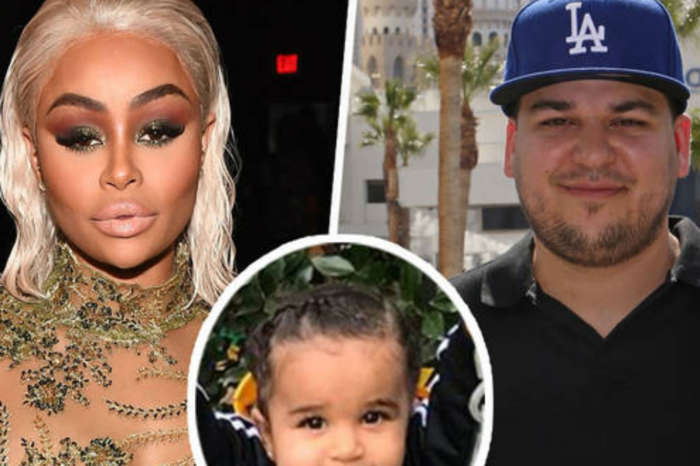