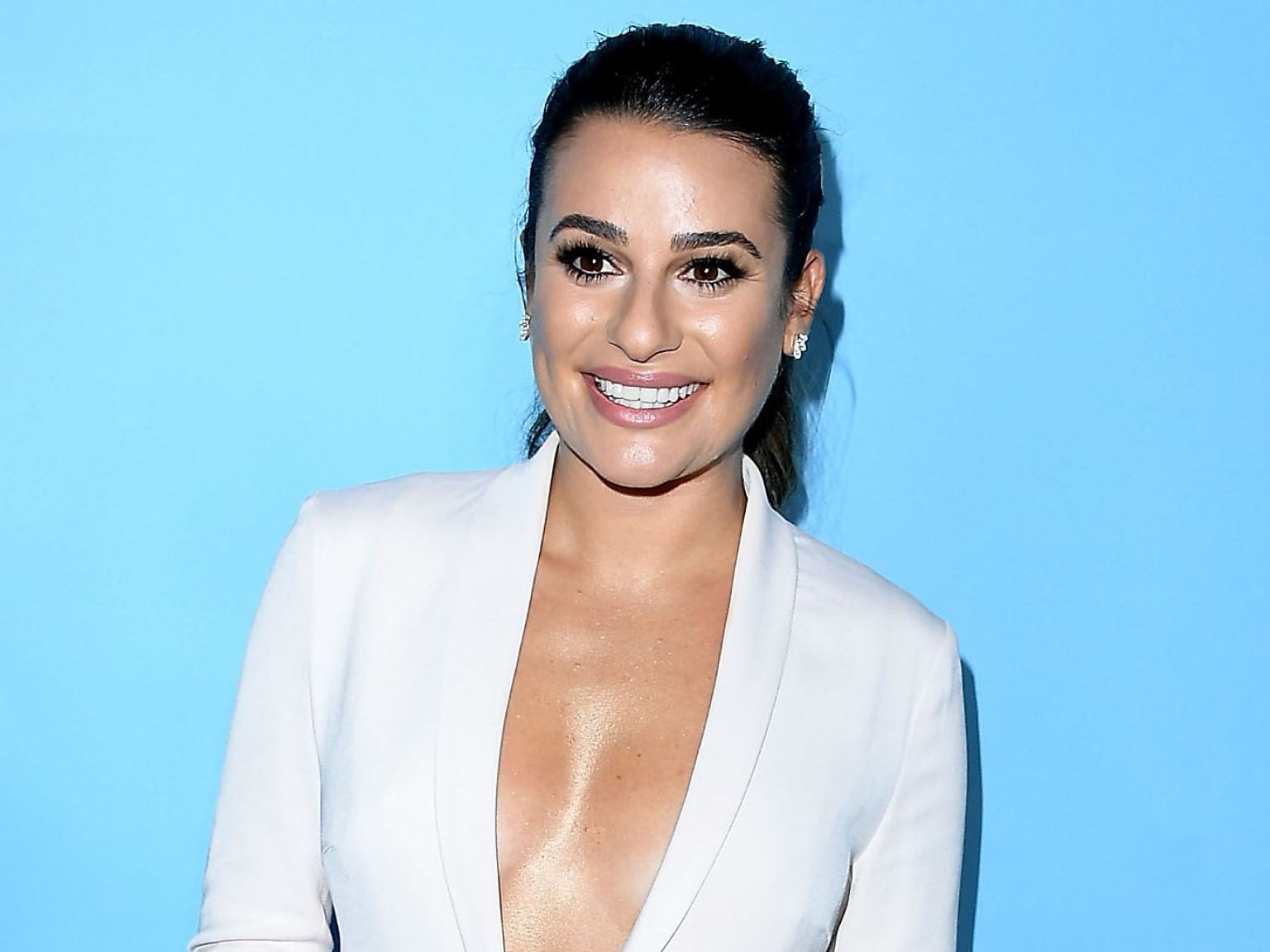 Lea Michele is officially a mom after giving birth to her son Ever Leo a week ago and she was excited to introduce him to her followers! The actress took to social media to share the very first pic featuring her bundle of joy, much to the excitement of her fans, even though it was not a face pic!

Lea Michele posted a photo of the infant’s foot in her and her husband, Zandy Reich’s hand and users in the comment section could not stop gushing over how cute that looks!

As for the caption, the Glee star wrote: ‘ForEver grateful for this true blessing.’

ForEver grateful for this true blessing💙

You might know that Lea Michele gave birth to her first baby on August 20 although it took her three more days to finally confirm the joyful news.

One insider shared with People at the time that ‘Everyone’s happy and healthy, and they’re extremely grateful. [The baby has been] an easy baby so far.’

Later that day, his very special name was also revealed – Ever – hence Lea’s ‘ForEver’ pun in her latest post.

As for the pregnancy, the actress and her husband managed to keep it under wraps for most of its course, only deciding to announce it when she was already almost to term!

She posted a pic of her cradling her baby bump and that was it! All of a sudden, her fans were shook to learn that she was going to be a mom much sooner than they had anticipated.

A few days later, she put her belly on display once again, this time while wearing nothing but a bathing suit inside her lavish bathroom.

Hopefully, the next post from Lea Michele will be the baby’s undoubtedly cute face instead of just a tiny foot. Are you looking forward to meeting baby Ever Leo? 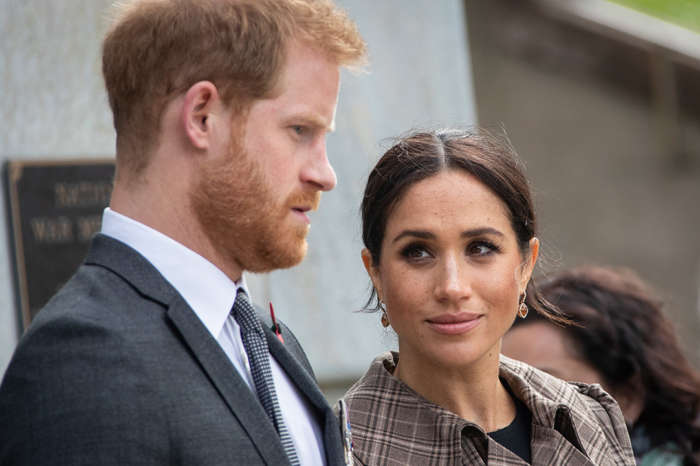 Meghan Markle Reveals Prince Harry Is A ‘Feminist’ And Raves About The ‘Beautiful Example’ He Is For Their Son!