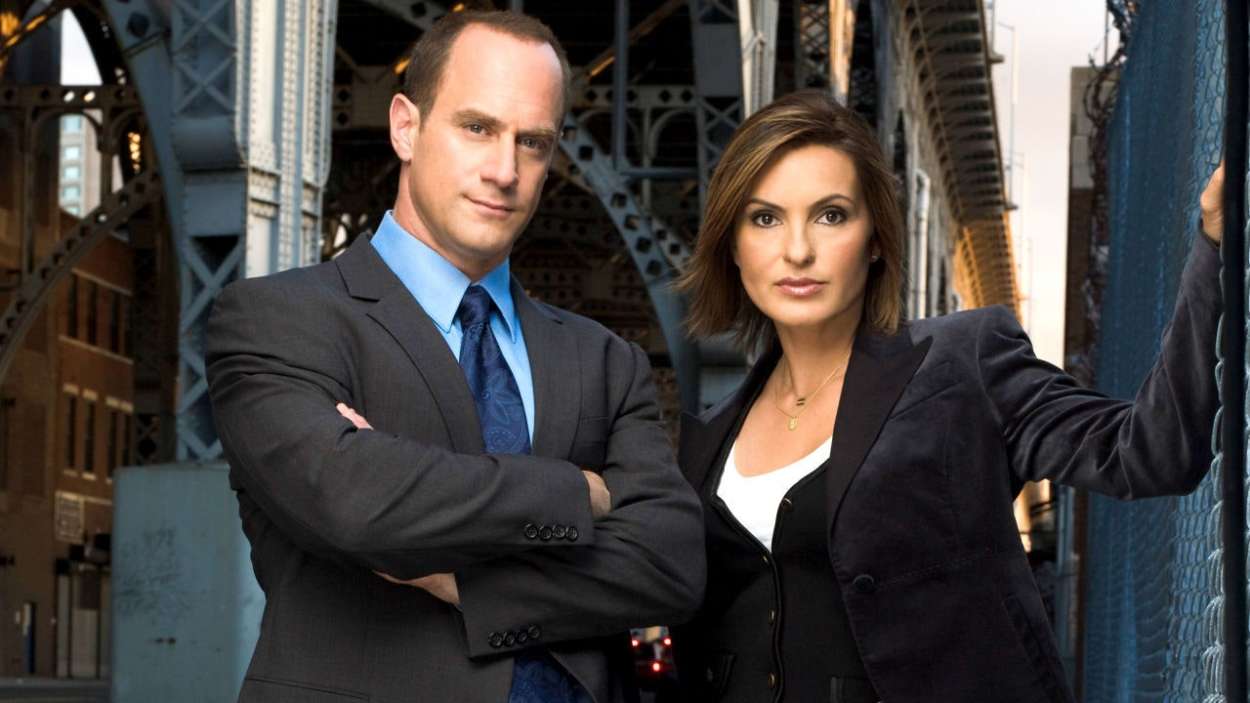 With the Black Lives Matter protests continuing around the world, Law and Order has been atop of the media headlines repeatedly over the last few weeks. Law And Order and all of its spin-offs play a massive role in how the police are portrayed to the public.

The executive producer and Law and Order: SVU showrunner, Warren Leight, spoke about this phenomenon during an interview with The Hollywood Reporter earlier this week.

In case you missed it, Leight said that his show was likely “mis-contributing” to society for the way they portray the authorities.

Leight said in the new interview that over the last few years, he and the other showrunners have been trying to show how race and class intersect in society and have an impact on justice or the perception of it. Leight says that trying “really hard” seems like it wasn’t enough now.

Leight claims that now is the time where people in powerful positions should make themselves feel “uncomfortable” by looking at how they can make an impact. According to the showrunner, he often looks to activists to teach him about how to approach storylines in his show.

Warren has also said that he has spoken with the advocacy group, Color of Change, for consulting on the newest season. Leight says that he will be incorporating some of the contemporary themes of racial injustice and power into the show, but he can’t make every episode about a “bad cop,” so to speak.

With all that considered, Warren says that police dramas need to do better for the world. Leight claims there needs to be more “reality” in terms of how the police are portrayed, including their bad sides and good sides.

These days, he and the other writers are trying to figure out a way to bring the coronavirus pandemic and the George Floyd protests into the storyline. Of course, the main issue is how to go about reflecting on a racial insurrection in the midst of a pandemic. 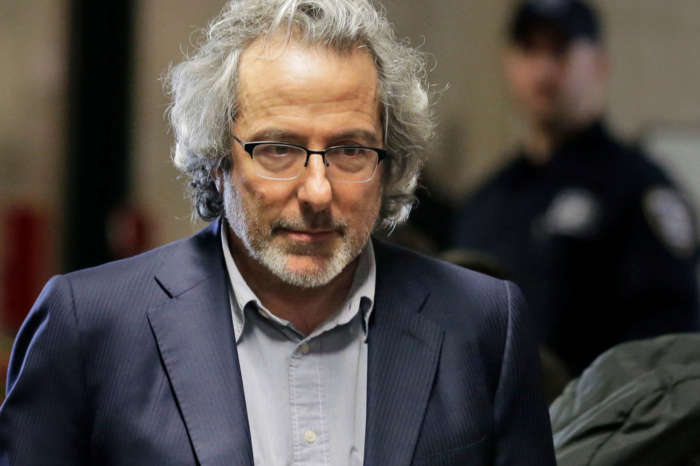 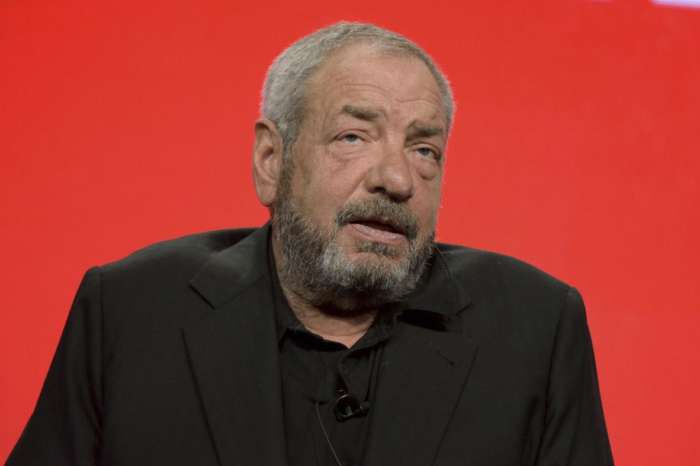 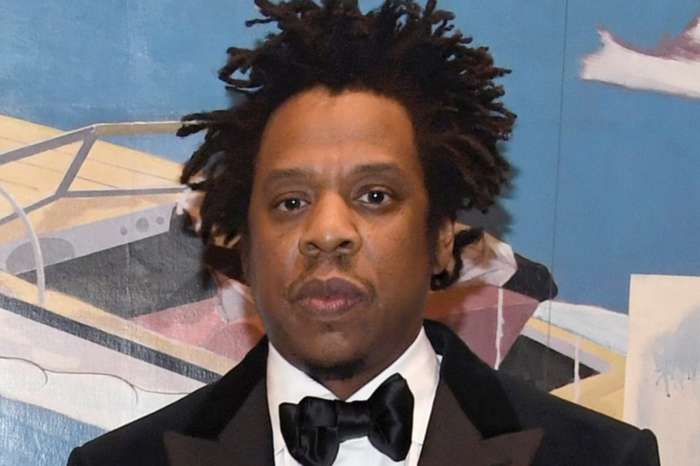