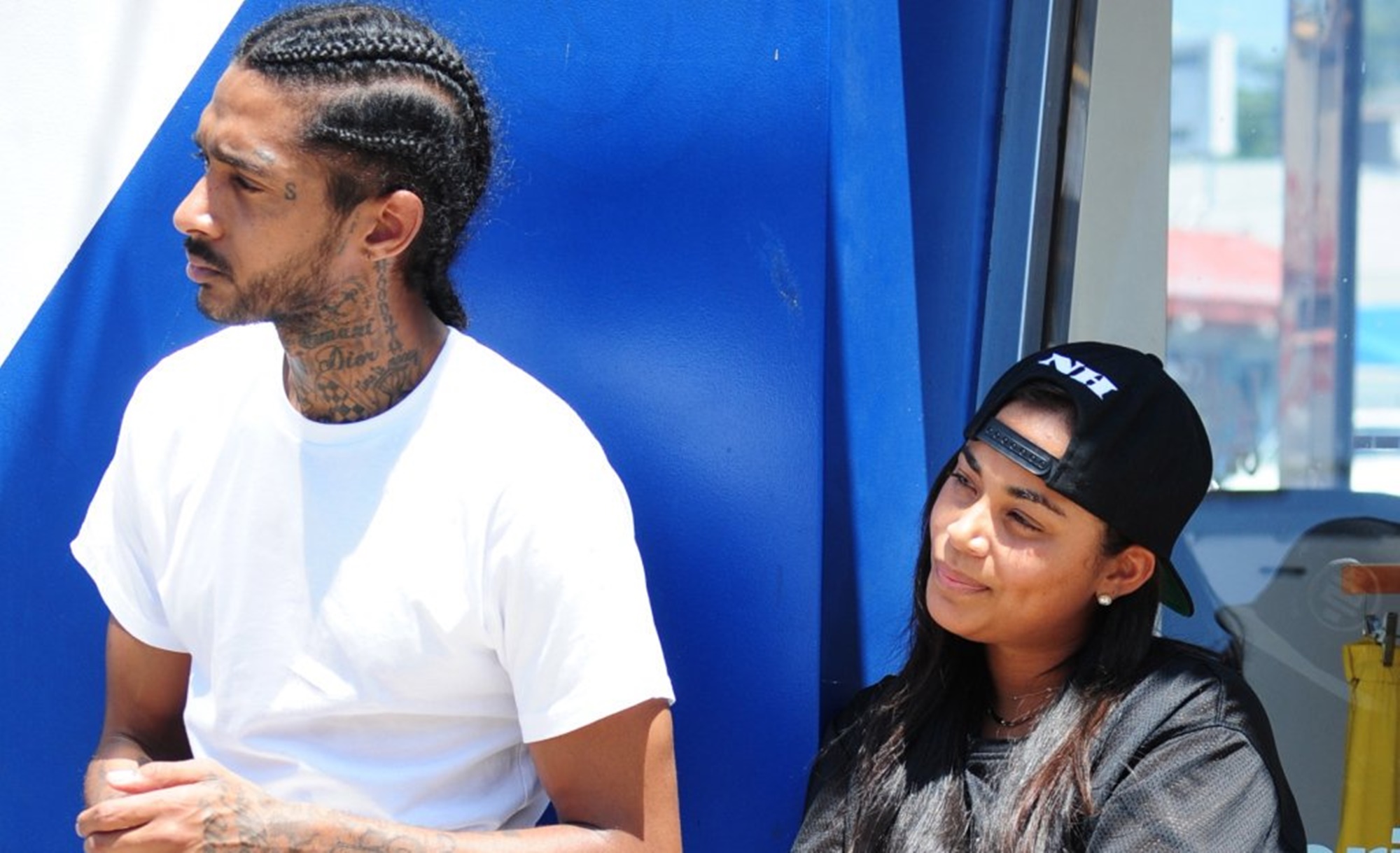 Actress Lauren London has taken to social media to praise her king, Nipsey Hussle, after his last music video for the moving song, “Higher,” was released.

The video was filmed in Nipsey’s Crenshaw, and he can be seen dressed in blue as he raps about his grandmother, his children — Kross and Emani. He also professed his love for Lauren using her nickname, Boogie: “Los Angeles love, kinda of like Hussle and Boog. Mani turned ten, Kross turned two.”

Fans are crying out after seeing the video and message.

One person said: “I shed tears all over again 😓 watching that video made me feel like pulling him out of my phone screen alive to be with us again… We miss your physical form hussle, we feel you, we love you forever… Send love & prayers to BOOGIE 💙💙💙 #TMC. Los Angeles love, kinda like hussle & Boog!” He’s forever in her heart, forever a part of Kross, and will forever be remembered. She’s strong! She’ll get through this. #TMC.”

I Love You. Higher 💙 @djkhaled @johnlegend NIP HUSSLE THE GREAT!!!!

A second commenter stated: “Idek her and think about her often. I hope she’s well and has a strong support system behind her. Lord knows she needs it 😔. He said so much stuff in that song; it’s like he knew. This is going to be heartbreaking forever man just senseless he didn’t have to do Nip like that at all man.”

This backer confessed: “I know the tears are rolling down her face God, please protect her wrap your hands around her n cover her Jesus. If we hurt, I can’t imagine her pain 💔🤞🏾🙏🏾 prayers for his family. keep supporting on black women and keep uplifting all black men we can build each other up and make us strong again.”

Another wrote: “I’m heartbroken by his death, and I never knew the man. I can only imagine how his loved ones feel 💙💙I feel for her every day. Nip chose the right woman in his life. She is a reflection of him and his strength. I still don’t understand how she stood up there at his funeral. I’m always praying for her & his family cause we lost a real one & I feel it every day.”

The legacy will live on. 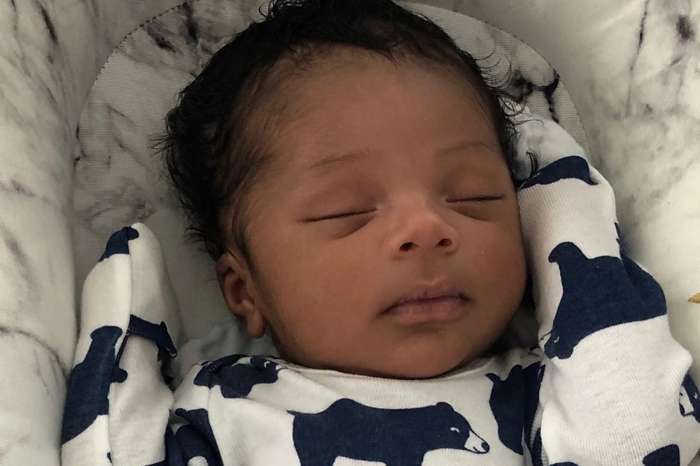 Trey Songz Captures The Internet's Imagination With The Picture And Arrival Of His First Child, Noah Neverson -- Fans Ask, Who Is The Mother?