Lauren London Was Not Pleased After T.I. Did This To Nipsey Hussle And She Made Sure To Call Him Out 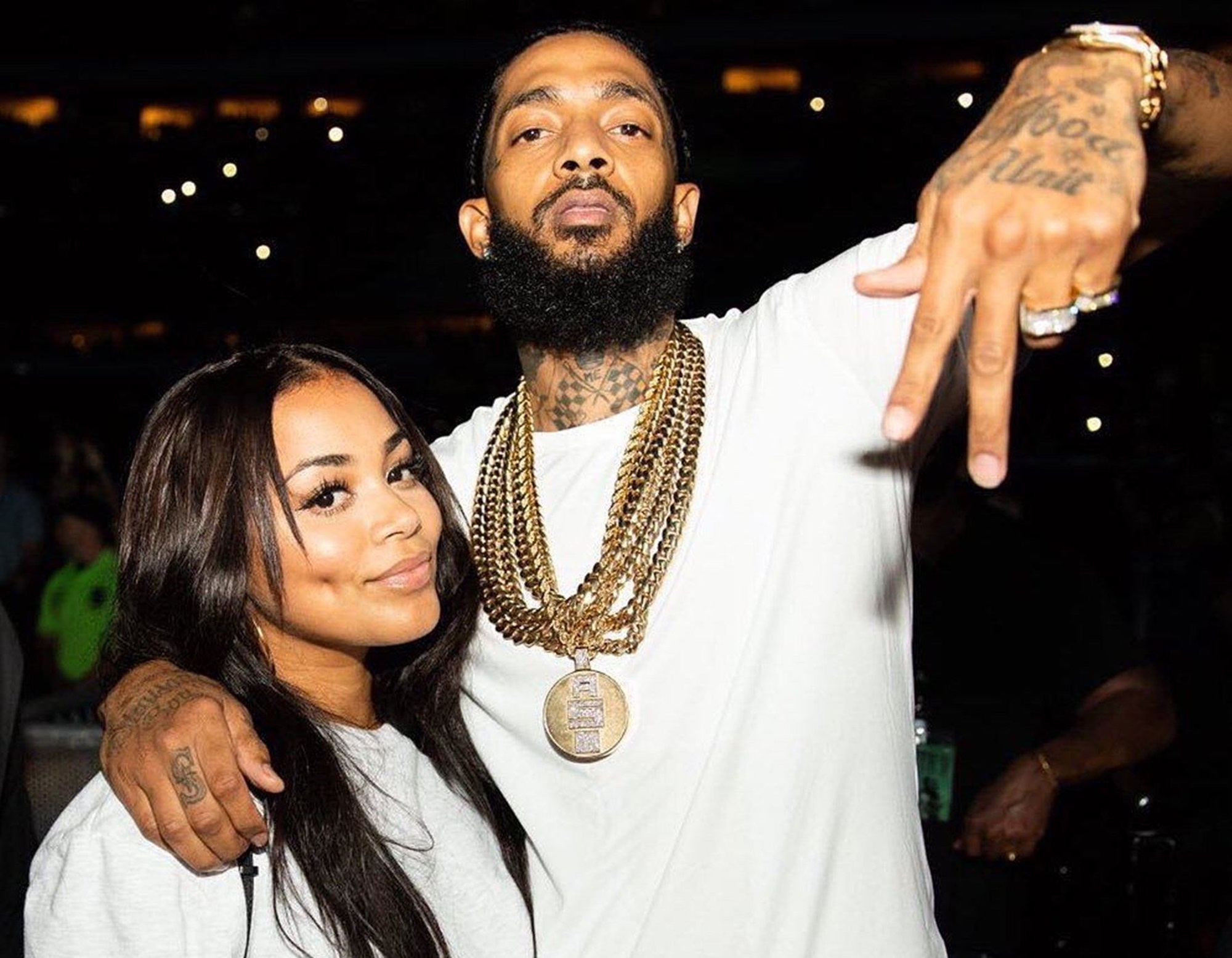 A few people, including Lauren London, called T.I. to share their thoughts after he released his top 50 rappers list.

Lauren, the life partner of Nipsey Hussle, was not to only one who did not approve of the list, and Jay-Z also gave his two cents.

The hip-hop mogul, who is married to Tiny Harris recently, took part in an interview where he spoke about the backlash.

T.I.P. said this about his conversation with Beyonce’s husband: “Hov called me. We were talking about something else. Something else completely non-related and then he said ‘Oh, and by the way … You really believe that?’ and I said yeah, yeah, I do. When it comes to impact, I do. Pac is like the Hip-Hop Michael Jackson. You can go anywhere, any part of the globe, and say 2Pac, and they gone sing a 2Pac song … Jay, as much as we love him, in other parts of the globe, as many parts of the globe as you can for Pac, it’s not the same instant, like, they don’t just go to reciting Jay records like that.”

He defended the controversial list: “It was a round table of constituents. A collective democracy that led to that list. Some things on it I agree with and some things I don’t. But at the same time, I’m not going to be the one to say ‘Well, this is my podcast, and I’m going to do it how I want to do it.’ So I wanted it to be fair.”

T.I. said Lauren was not thrilled by his decision to have Nipsey Hussle at number 48. T.I.P. confessed that Nipsey’s longtime girlfriend and mother of his son, Kross Asghedom, had a few questions.

T.I.P. also defended the ranking saying: “Lauren called me. By the time everybody knew who bro was, he was already gone.”

Another commenter wrote: “We love you, Lauren, 🥰💙🏁You got this Lauren❤💪😘 bless you and your family 💙❤️💙”

First off, the list is not categorized right, before pac their were many influential artists that opened the rap game , ever artist on his list has touched each side of the globe. But saying, by the time people new nipsey he was gone was not cool, nispey Music has been heard by many and he will remain a rap mogul. PAC music made it over the radio station a lot because at that time , that’s what the radio station played , which is to why most influential artists music are pushed back down mainstream, the fact is music was played a lot does not make him number one on the list , pac and biggie music didn’t change the game , it just made them their own enemy which led them to being murder, I enjoy both artists till this day, and RIP to pac , biggie and nispey

For him to put Rakim at 17 is a total disrespect! You can put on any Rakim joint today and it’s still relevant and hard as fc! I’d prefer to listen to him before I would bump Tupac… sorry, hate me but that’s who I love lyrically. I would even put EPMD on the list because I love their flow, definitely New York all up in their flow! I’d even put Dr. Dre on there, like no NWA? Ren’s Shock of the Hour was my joint. T.I. is full of sh, like let these new rappers make something relatable and understandable…then I may consider these new rappers. But the majority of his list sucks. Busta should be higher…it’s too much, screw T.I.

lots of garbage rappers.. but on my list, I’ll include Big Daddy Kane, maybe even Immortal Technique .. check out X-Raided (underground)

John, I agree with you! How can you have a list of 50 and not put Big Daddy Kane on it?!
He is my master rapper! Very smooth flow, articulate, classy and humorous. It’s a shame he didn’t go higher with his career, like Jay Z (go figure). Puff Daddy, LL Cool J, Nas are a few I like over Jay Z.
Not feeling all these other new rappers.

LL suppose to be in the top five,ti ain’t all that jayz ain’t that either .future better than both, take the first 15 and put them on bottom leave 2 pac at number LLcool j at number 1 scarface number 3 new school future number 4 Gucci mane number5 migos number6 rickross number 7 ,these are the best7 rappers or group, best group is migos they killing it

Why do he have Drake so high? I saw like 10+ emcees that should’ve been above him

T.I. is not a hell of a rapper Nispey sound way better than him get that list together. When I listen to Nip I can keep playing the Music not with T.I. I stay skipping songs👌🏽

Yvette Simmons…. you smoking … but I guess to each his own the TI songs have more meaning and they’re more impactful to the culture… nice and that Nipsey’s flow did not capture an audience what TI’s songs motivated people and keep me listening for hours

Considering the company of rappers he’s in he was ranked fairly, maybe a little too fairly.

Hey Ti got a little problem in lex, KY with the police court systems got held over to grand jury for something not guilty of Help only 19 HELP