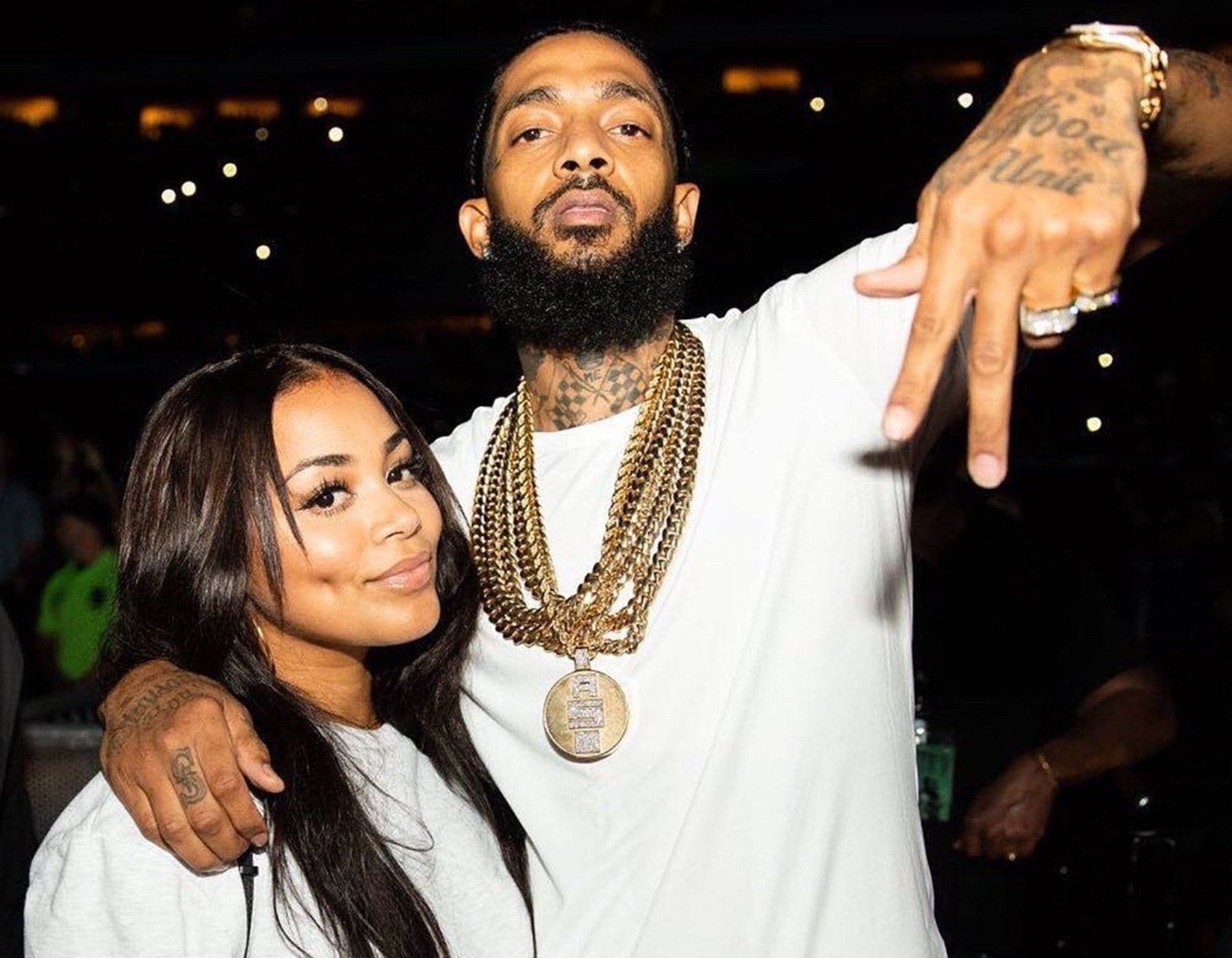 Lauren London made a moving tribute to her late boyfriend, rapper Nipsey Hussle, who was murdered on March 31 this year.

The 35-year-old actress, who is mourning for her deceased life partner, appeared in a new Puma video campaign that was titled “Forever Stronger.”

In the footage, Lauren, who debuted a new hairstyle, can be seen walking around Crenshaw, the Los Angeles neighborhood where Nipsey spent his childhood and reciting a piece of poetry from the rapper’s sister, Samantha Smith.

In a sorrowful voice, Lauren cited a couple of lines of the poem, saying, “Pain is the light, pain is insight. The body hurts, but the spirit grows. The flesh is starving while wisdom overflows, “and she continued with, “I got a question only Lord knows: Does life birth us twice?”

The campaign video was uploaded to YouTube, and the description stated that the actress was proud to join forces with Puma during this next chapter of her journey and congratulated Lauren on the creative vision she had brought to the production.

The romantic relationship between Nipsey and Lauren started back in 2013, and the two of them welcomed their son, Kross Ermias Asghedom, in August, three years later. Besides the son, they share; each of them has a child from a previous relationship.

Forever Stronger Created by : Me Directed by : @topshelfjunior Poem written by : @babyyhairz Score by: @rance1500 & @q_thervandross Special Thanks to @Puma & @vegas_jones

It seems that Laurenn plans to continue what her lover had started in the past since Nipsey was a major ambassador for Puma while he was still alive.

Earlier this year, the sports label joined forces with the rapper’s clothing brand, The Marathon Continued, and created a new line that hit the stores in September.

To the Most High. I Give Thee.

Another commenter shared: “Pain is insight. The body hurts, but the spirit grows” POWER 🎯you were chosen to hold it down the perfect person for the task queen 🙌🏾🙌🏾🙌🏾Go head, baby girl !! We are proud of you. I’m sure he is smiling down on you.

A third social media user said: “I’m so proud of you I feel like I haven’t seen your face in forever sis😍Your strength is inspiring, and the poem was beautifully written … Y’all did that‼️👏🏾 holding it down 🏁 proud is an understatement.”

A fourth follower wrote: The body hurts, but the spirit grows. I felt that. Turning pain into power 🙏🏽🌹.”

Lauren is carrying the torch in a powerful way. 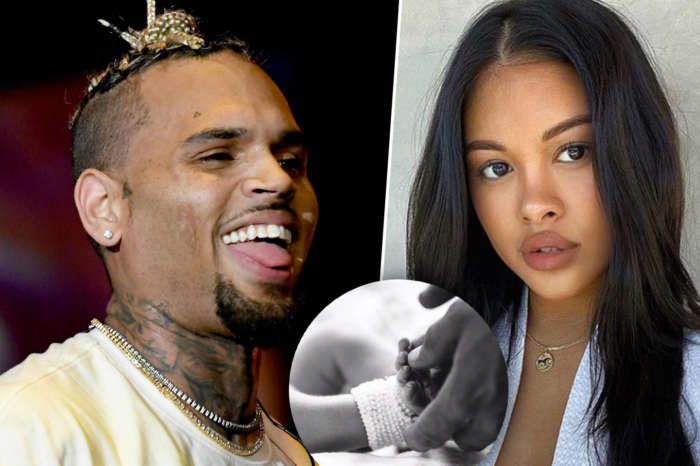 Chris Brown Shares Photos Of His Son, Aeko And Also Gushes Over His Daughter, Royalty With A Sweet Video