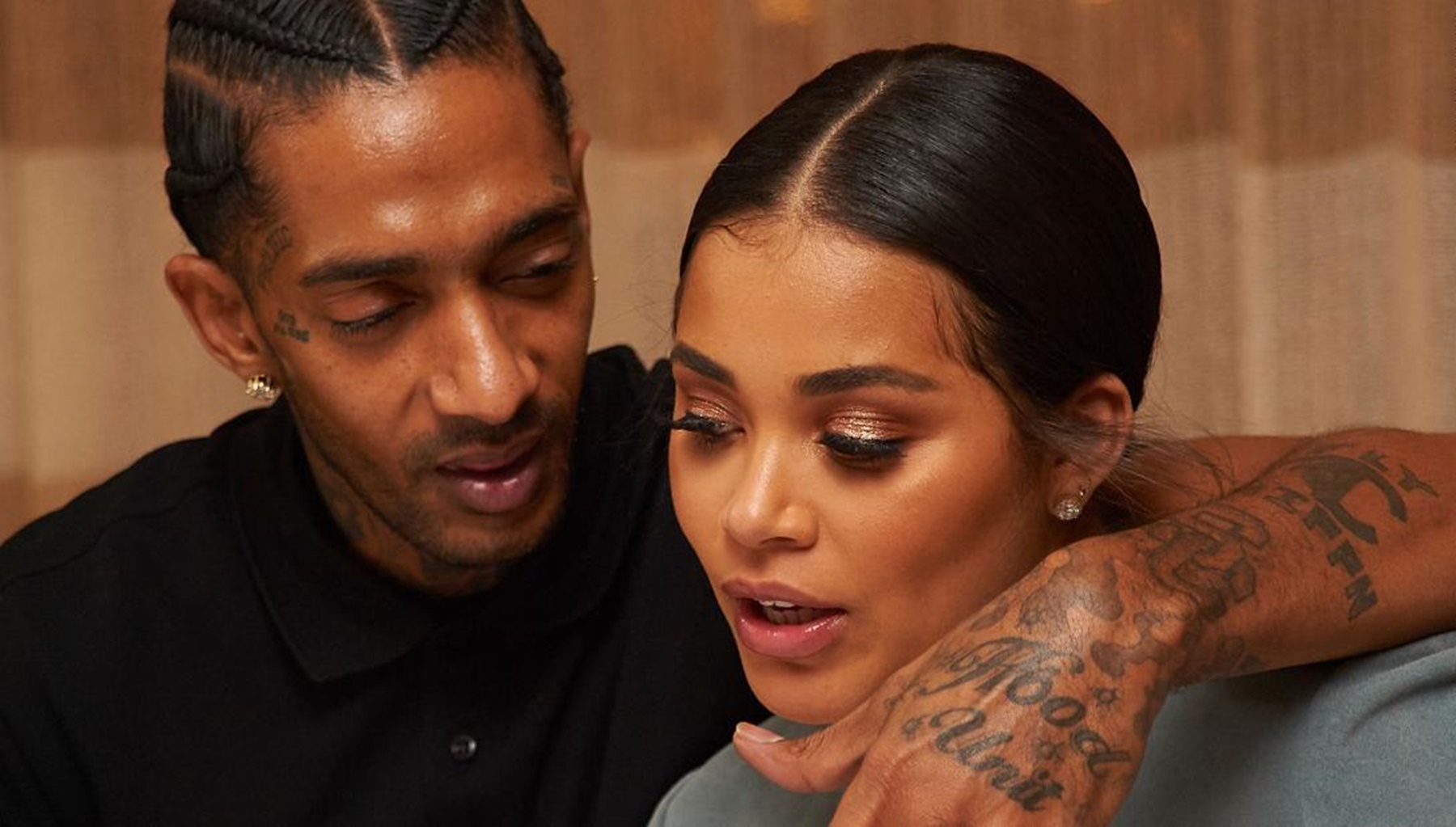 As Lauren London mourns the loss of her life partner and soulmate, Nipsey Hussle, she has decided to give the world a glimpse of the lives together.

The actress and model briefly returned to social media where she posted a sweet video that has one of Beyonce’s songs playing in the background.

In the montage, Nipsey is praising Lauren by saying that she looks so stunning that she makes him look good. The clips also feature the slain rapper and activist talking about their first date.

Lauren did not write any captions. Instead, she used the hashtags “FOREVER” and “LLNH.” Millions of supporters stepped in to show Lauren as much love they possibly can.

One heartbreaking message read: “My heart breaks every time she posts something. I’m really praying for her. #TMC #LLNH 💙💙.The respect he had for his Queen was everything 💙 #LLNH. I wish I could bring Nipsey back to Lauren & his kids.”

Another supporter stated: “Damn. If I can’t get over it. I know damn well baby girl dien inside. Can’t kiss him, lay next to him, have him breathe on you. I feel you hurt. Stay strong. We’re all here supporting you, Queen. Can’t find Love like this anymore. But again Stay Strong 💙She’s such a strong woman! Having Kross is always going to be a remembrance of Nipsey 💙Truly a reflection of him. #TMC 🏁💙”

This Instagram user had the following to say: “Damn imagine being one of the few in this world who actually finds their soulmate, damn near a perfect King at that, then you lose him. What makes this even sadder is knowing she probably cried watching this 💔She’s going to be in pain for a while I feel for her, so sad. 💔”

Another follower revealed: “Lord this hurt me, I know she is destroyed, when they said life ain’t fair, this is what they were talking about, they weren’t perfect but to beat the odds, in the streets and in their relationship to actually be in love, I can’t 😤.”

This fan shared: “It’s easier leading up to a funeral because so many are around. It’s so much harder afterward when those same people go back to their regular lives, and you’re still there, alone. Man their lives together were just about to get started 😩😭 I feel for her so bad. 😩Prayers to you Lauren.” 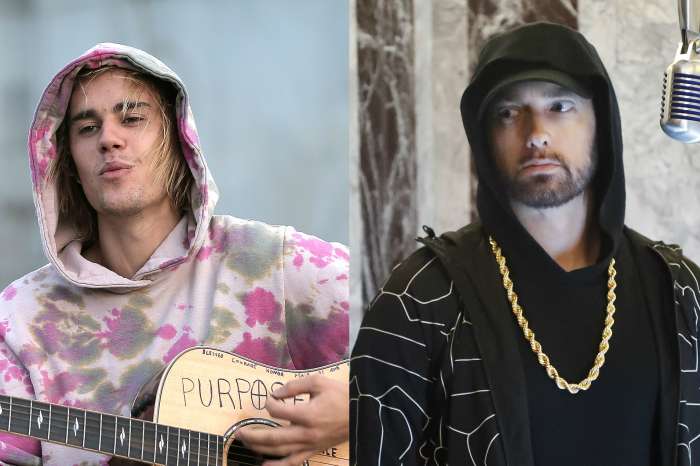