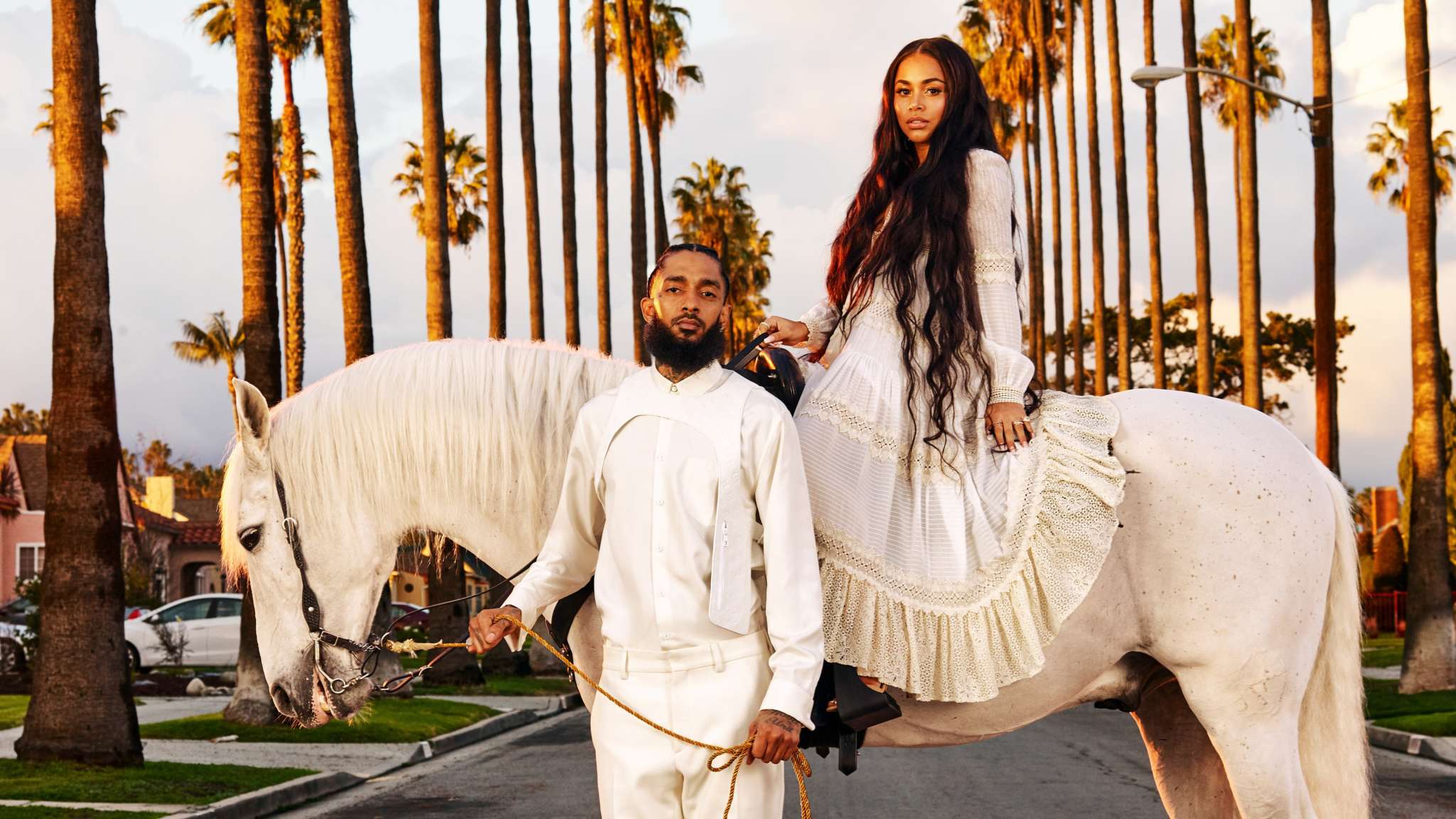 Nipsey Hussle’s longtime lover, Lauren London, is seemingly still struggling with the rapper’s shocking loss, six months after his tragic passing. That being said, as she continues to grieve, the woman took to social media to post a touching and encouraging quote.

In the post, she made it very clear that while some considerable time has passed, she still has many tough days ahead of her.

Of course, the message was not all gloomy as she also had a slither of hope and light at the end of it.

‘If you feel like you are losing everything, remember that trees lose all of their leaves every year and still they stand tall and wait for better days to come,’ she wrote.

There is no doubt that Nipsey’s death by shooting was a devastating loss to his significant other.

The two had been in a serious and loving relationship for no less than six years at the time he lost his life back in March.

Despite the huge pain she has been experiencing in the aftermath, Lauren has been doing her best to stay strong for the sake of the son they shared – the little Kross – who just turned 3 years old last month.

Furthermore, Lauren is also the mother of a 10 year old son fathered by Lil Wayne!

As for Nipsey, he also left behind a daughter named Emani, also 10, from a previous relationship.

His whole family has been devastated by the killing of the well-known rapper.

As fans know, he was shot to death just in front of his own clothing store in Los Angeles on the very last day of March.