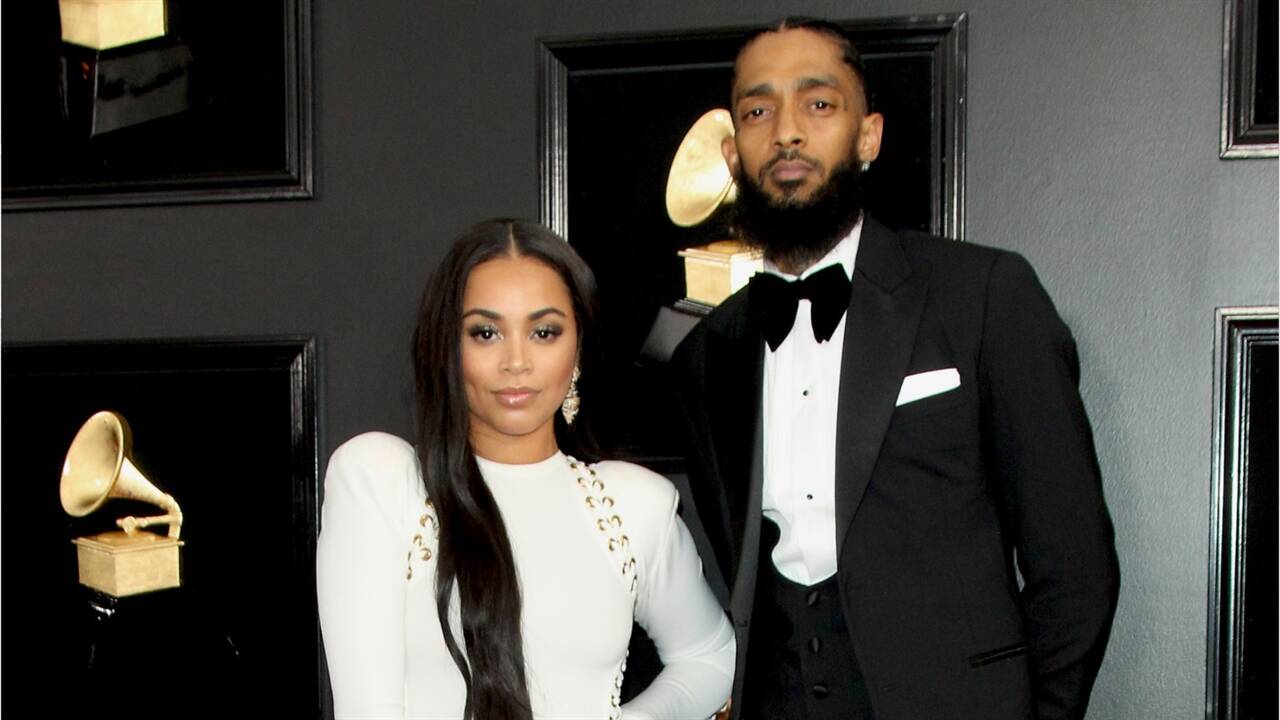 In a brand new ad for Puma, titled Forever Stronger, Lauren London seemed to pay a very touching tribute to her late other half, Nipsey Hussle. The way she did that was by showing off her tattoo dedicated to the rapper who was sadly killed back in March.

The video shows the beautiful woman all throughout Los Angeles, dressed in the brand’s garments.

The city’s best sights and landmarks are featured and that is important since those places meant so much to the late rapper and his partner.

However, there is more! The voiceover is of a poem that was written by none other than Samantha Smith – Nipsey’s sister!

The tribute is emotional and stunning in its cinematography and direction.

The camera follows Lauren as she walks around and talks to people.

Finally, the ad highlights the tattoo on her forearm which is a big portrait of Nipsey!

This is not the first time Lauren pays tribute to the rapper.

In fact, ever since his passing last spring, she has been focusing on keeping his memory complete in her mind and honoring him in every way she knew how to.

Back in September, six months after his death, Lauren posted on Instagram: ‘If you feel like you are losing everything, remember that trees lose all of their leaves every year and they still stand tall and wait for those better days to come.’

This message seems to also match the one the ad’s title is putting out there.

It is pretty clear that Lauren is still in mourning and that is only normal given how much she loved him and how well their relationship was going before his untimely passing. 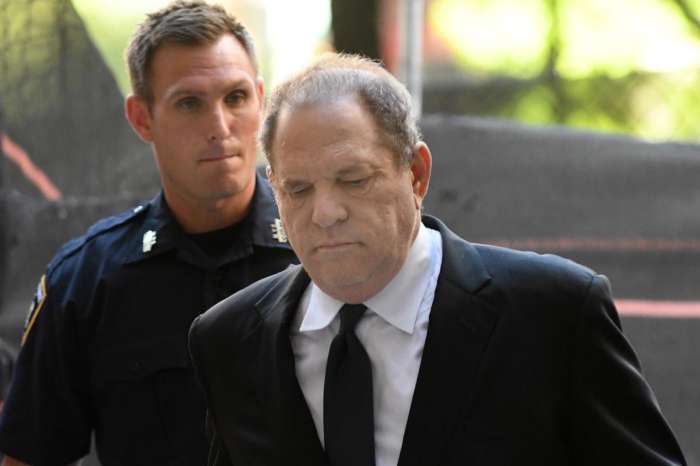