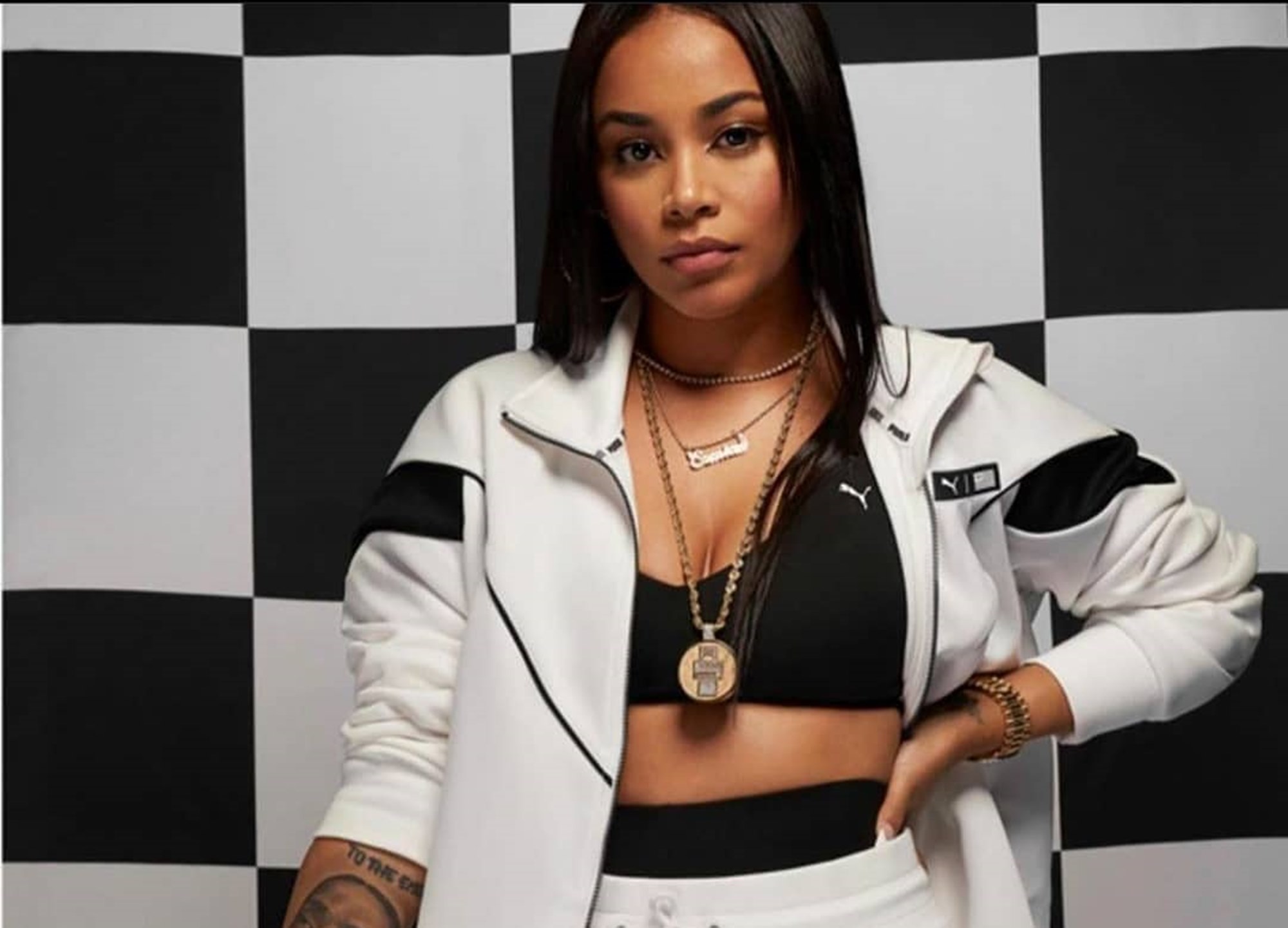 Ever since the sudden death of Nipsey Hussle on March 31, 2019; his girlfriend of many years, Lauren London, has been dealing with her grief and staying away from the public.

However, it appears that the 35-year-old actress is finally ready to make some changes in her life, as it was reported that she has bought a luxurious home for the price of $1.7 million in the San Fernando Valley community of Sherman Oaks, California.

Allegedly, Lauren’s new house spans over an area of 2,600 square feet and offers four bedrooms in addition to a covered porch, backyard BBQ zone, pool, and more than enough space for sunbathing.

The residence was reportedly built back in 1949 in a Spanish style, which since then, has been updated with neutral décor and floors from hardwood by its former occupants, the star from Days of Our Lives, Matt Cedeno and his spouse, Erica Franco.

Besides her acting career, which includes roles in productions such as Entourage, Everybody Hates Chris, ATL, and The Game, the mother of two and model is also famous for her on and off relationship with Lil Wayne, who is the father of her firstborn, Kameron Carter.

After moving on from the “Lollipop” performer, Lauren then began dating Hussle in 2013. The two of them had been together until his death, and they share a son named Kross Ermias.

Following the unexpected demise of her partner, Lauren worked in collaboration with Puma to create a fashion line in honor of Nipsey, which was respectively called “Hussle & Motivate.”

In a recent interview, she spoke about losing the love of her life by saying: “He was not confused about who he was and what his mission was, and it was the upliftment of us, as a people. I haven’t gotten to digest the fullness of it, because it’s overwhelming and I’m in the process of healing myself and my family. But I absolutely feel the love of the city.”

She added: “I can’t talk about our last day together, and I still have to be strong for my children. I have a three-year-old that’s still asking, ‘Where is Daddy?’ He doesn’t understand the concept of death.”

Lauren is starting a new chapter in her life with this change of scenery. 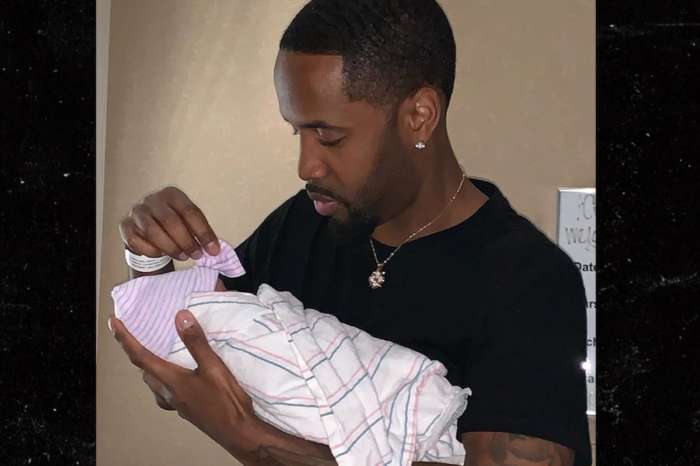