Lauren London Gets New Guardianship Role; Which Means She Can Now Do This In Nipsey Hussle’ Estate — Documents Finally Reveal The Truth About The Marriage Rumors 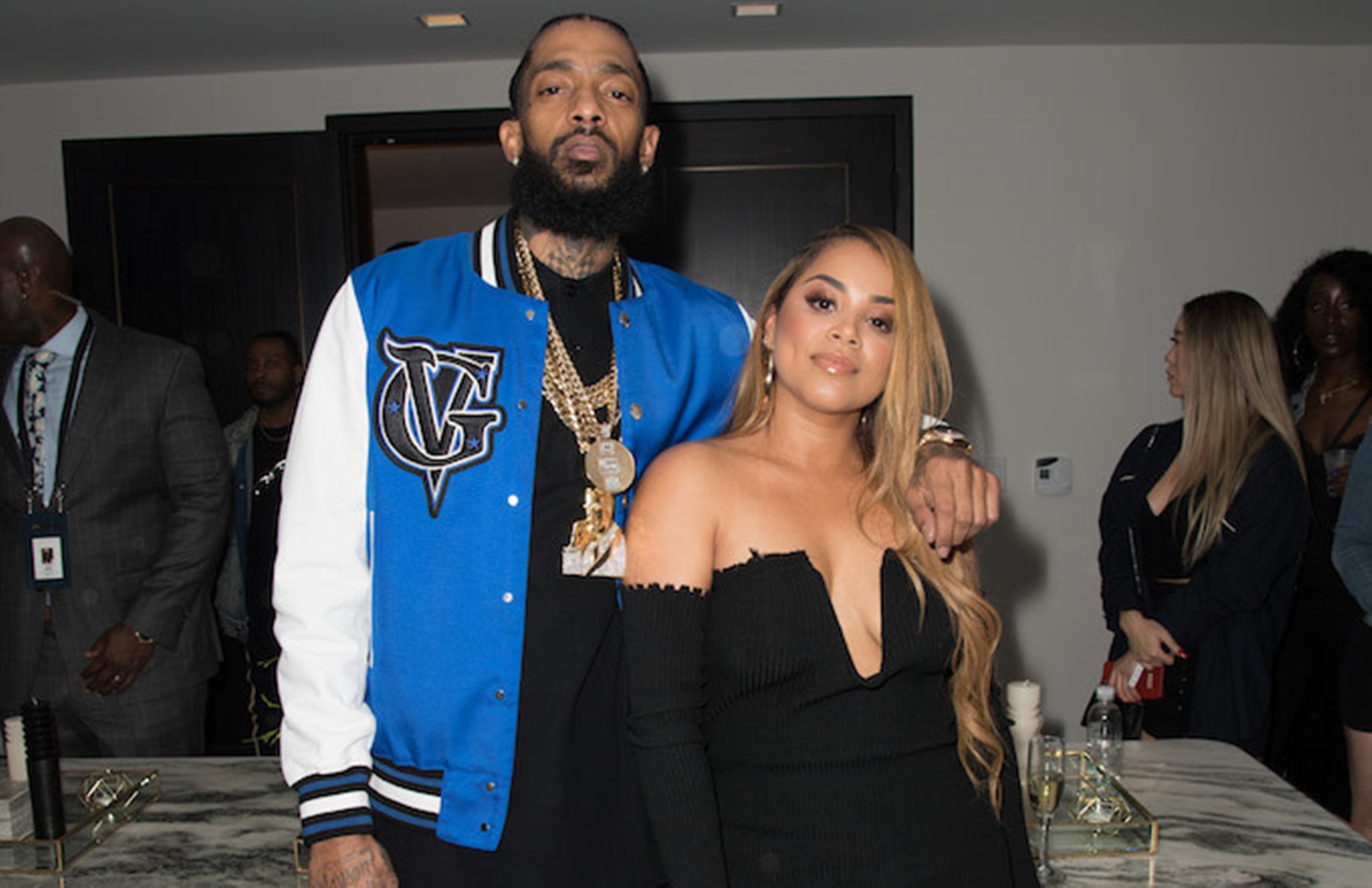 A fascinating yet predictable legal case has come to an end. Not many of Lauren London’s fans are surprised that she was granted guardianship over the estate of Kross Ermias Asghedom, the three-year-old son she shares with the late rapper and activist Nipsey Hussle.

According to court documents obtained by The Blast, Lauren, who was not married to Nipsey, has been awarded guardianship over the financial assets of the 3-year-old boy.

The guardianship makes it possible for Lauren to participate in legal matters involving Nipsey’s estate, which is administered by his brother, Blacc Sam, whose real name is Samiel Asghedom.

This will last until he turns 18, and she will be the one to guide him on the right path and help him do something positive with the $1 million that he will receive from the rapper’s will.

Responses to the announcement have been applauded, with many pointing out that Lauren has always been a great mother to both of her children, and she will continue to be one. London had strong support from many sides, including Nipsey’s family.

The court has also decided to award custody to the rapper’s daughter Emani Asghedom to his immediate family despite the girl’s mother’s objection. Many had questions about the matter.

One person asked: “Pardon my ignorance, and she needed this title because she & Nip weren’t married? Isn’t he her son? Why would they have to grant her guardianship?”

This fan of the model and actress explained: “No, she needed this because he’s a child. This has nothing to do with her being married or not. It’s not her who is inheriting his estate. Her son is inheriting money/assets from his father, so he needs someone to be a guardian over his inheritance while he’s a minor. This is a fairly common occurrence in estate law. she was granted guardianship of his inheritance from his father’s estate.”

This social media user added: “Guardianship of an estate, a.k.a an inheritance, is not the same as guardianship of your child. She did what she was supposed to do. I thought they were married…”

This mom shared: “She is the guardian of the assets…in some cases, it could have been placed in a trust until he was older or something similar instead, they will allow her to be in charge of it. Let me clarify. If you are Married, the seed is considered both. Until someone filed. I filed. Just in case. If you are unwed in some states, you good. Sad, but true. 🙄”

Lauren has been doing her best to keep Nipsey’s memory alive. 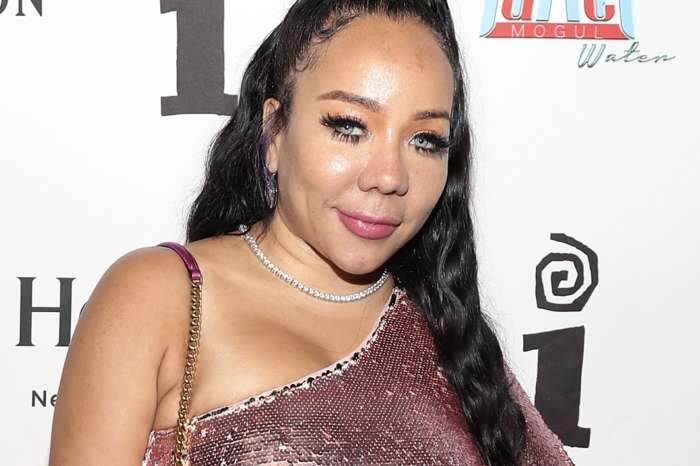