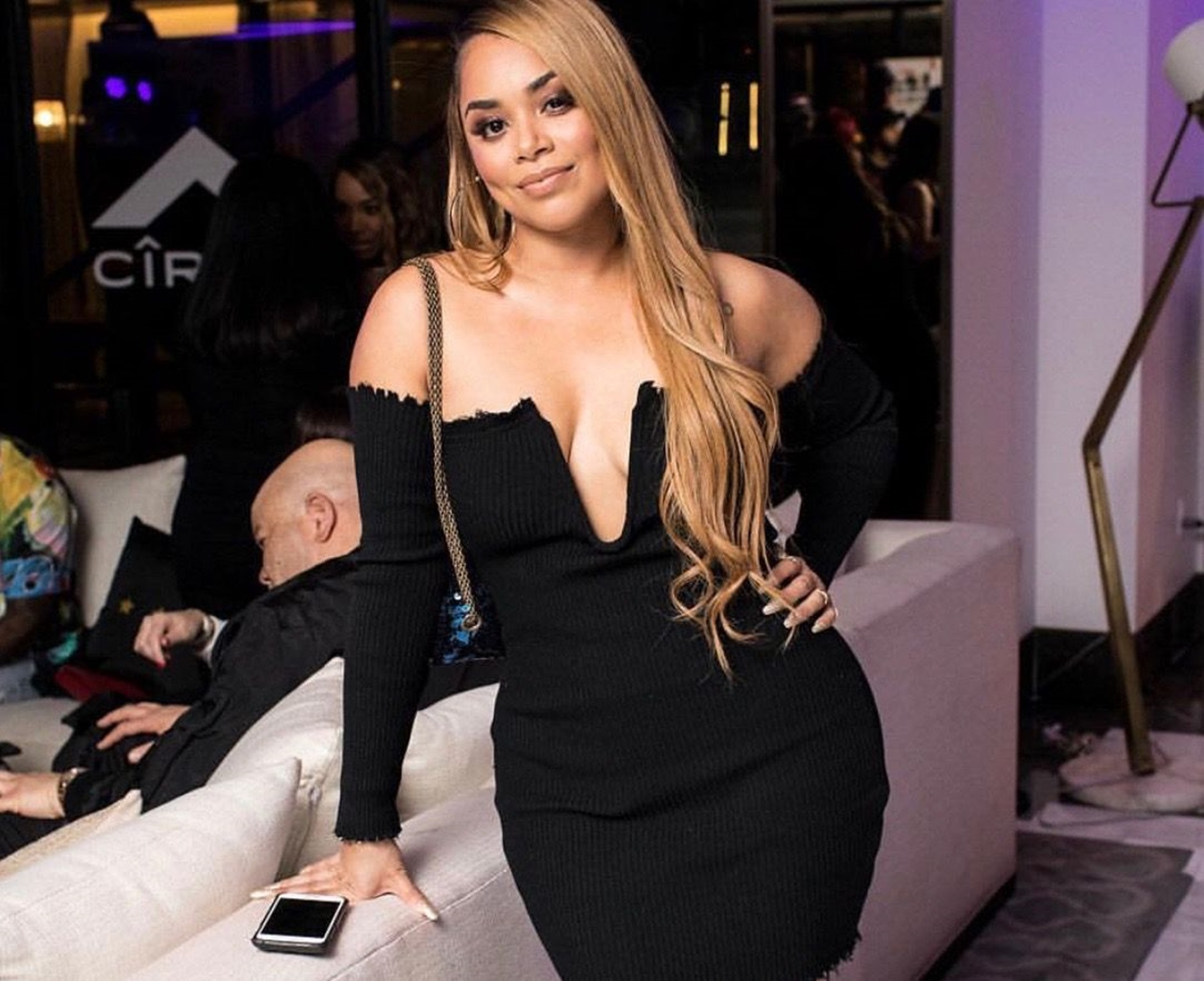 Lauren London has done an unexpected move, she has finally posted an adorable photo of her son with Lil Wayne on his birthday and Reginae Carter has done the same.

Kameron Carter turned 10 years old, and his mother decided to share a sweet heartwarming tribute in the shape of a poem.

Kam opened my heart 10 years ago
A gift from the most high
A consistent act of service
A gift
Kameron is full of soul and a constant reminder of Gods unconditional Love.
My Sonshine!
Happiest Birthday my Brave boy.”

Reginae had this kind message for her brother: “This is a clip from Kam and tunie music video two years ago lol. Happy birthday to my Kam bam! You’re such a gentleman and the sweetest little boy ever! Stay like that forever! I love you so much 💙Enjoy Hawaii baby 🎊 *i Ido not own the rights of this video, @essencevivan does *😂.😂😂.”

Lauren had another reason to celebrate this week. The long-awaited collaboration between Nipsey Hussle and PUMA is finally here, and it only took a few hours for the entire stock of the iconic new collection to sell out completely.

Lauren was eager to share some footage from behind the scenes, showing some important moments of her late partner’s collaboration with the athletic brand.

He was really excited about this collection . Nip Hussle The Legend PumaxTMC 💙🏁

The video shows Nipsey working hard — something which he was well-known for — and attempts to reflect on the rapper’s growth over the years, and how far he had come.

According to Lauren, Nipsey was looking forward to this collection with great anticipation, and it was something truly special for the rapper, which he was determined to see through to the end.

My first born turns 10 9-9-09. 09-09-19 today Kam opened my heart 10 years ago A gift from the most high A consistent act of service A gift Kameron is full of soul and a constant reminder of Gods unconditional Love. My Sonshine! Happiest Birthday my Brave boy

One way or another, his wish has come true, as many of his fans have poured out to buy the new release before stocks ran out.

Many have been expressing their happiness on social media as well, with some claiming that they would never actually wear their own purchases, but have rather bought them out of respect for their favorite rapper.

Today is my warrior baby’s 3rd Birthday. Kross Ermias Asghedom. You are the Light that shines in darkness you are everything we prayed for and more. Continue to shine Sun 🏁🙏🏽💙

Nipsey’s memory continues to inspire many people even after his death, and despite the fact that Lauren is obviously seriously affected by the situation, she has been moving forward and displaying great strength in the whole ordeal.

She has also been able to enjoy the support of many of her and Nipsey’s fans, something which has undoubtedly contributed a lot to her positive attitude. 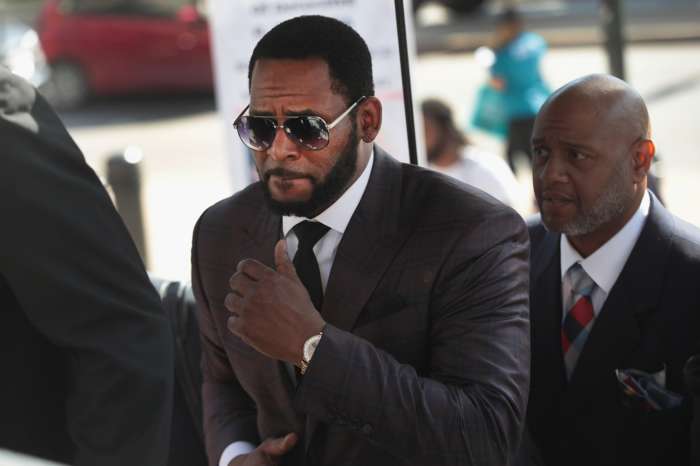 R. Kelly Is Set To Have A Busy 2020, It Will Either Be The Best Or Worst Year Of His Life