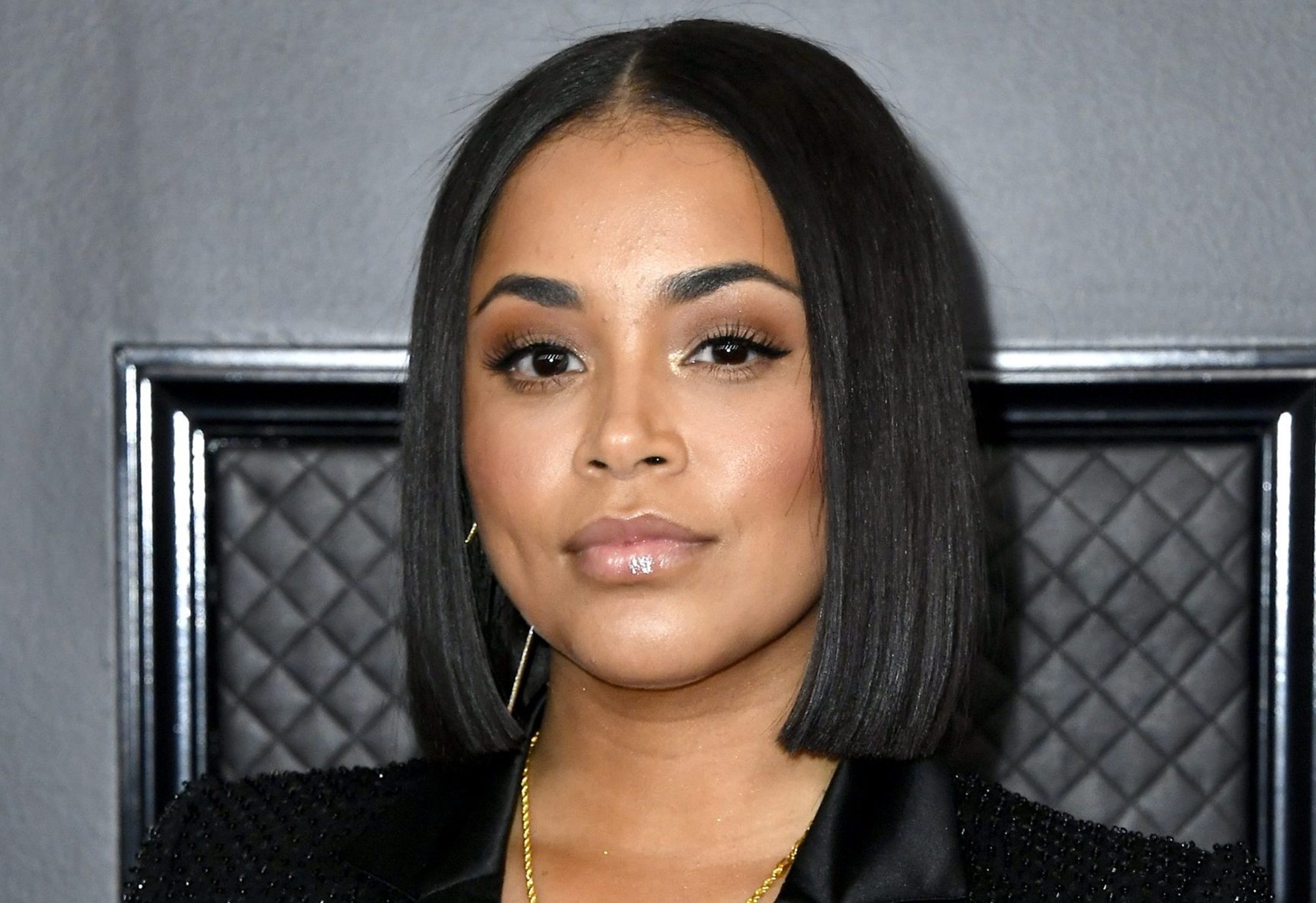 Not that long ago, Nipsey Hussle’s family received words from the Crips that there would be no issue over the trademark “The Marathon Continues.”

It appears that Lauren London and the others close to Nipsey trusted the heads of Crips LLC and expected them to keep their word.

Months have come and gone, and the gang has made no effort to hit pause on the filling for the trademark back, forcing Nipsey’s family to lawyer up in order to resolve the matter.

According to TMZ, the Crips are not “fighting the opposition to the clothing trademark application by the deadline, so the application was deemed abandoned earlier this month.”

One fan said: “It shouldn’t even be a battle over his slogan..let the family has it bruh. Exactly why it isn’t even worth being loyal to any gang. Represent and go hard for your last name.”

This person shared: “The originality of what the blood and Crip stood for when they were first established no longer exist. These gangs are against the black community. That’s not right. Why would they deny his family that? Like he’s gone, and his children and family could benefit from that.”

Another follower revealed: “Crips LLC is registered to CHRISTINA HARGROVE & TIA HOLLIS … in the Wilshire area. Sound like some crips to y’all? The company is listed as holding company. This info is readily available through the sec. of state in Ca. Is it a brotherhood, though, right? Smh. I swear crips & bloods truly lost its original meaning. . . It’s all about greed and pride. It’s no question that Nip created that slogan & it should be granted to HIS REAL FAMILY.”

A fourth comment read: “All gang members need to see this, I’m telling you, that family stuff is out the door when it comes to each member’s own personal interest and gains. This is crazy DISRESPECTFUL.”

This obsever chimed in: “Why don’t they just develop a new name/catchphrase? That’ll be good enough, and people will still show interest when you mention the fact that it belongs to his blood relatives/family. 🤷🏼‍♂️”

Despite the status of the matter at the moment, most experts believe that Nipsey’s estate will prevail at the end when it comes to the popular slogan.

It is a slow process for now. 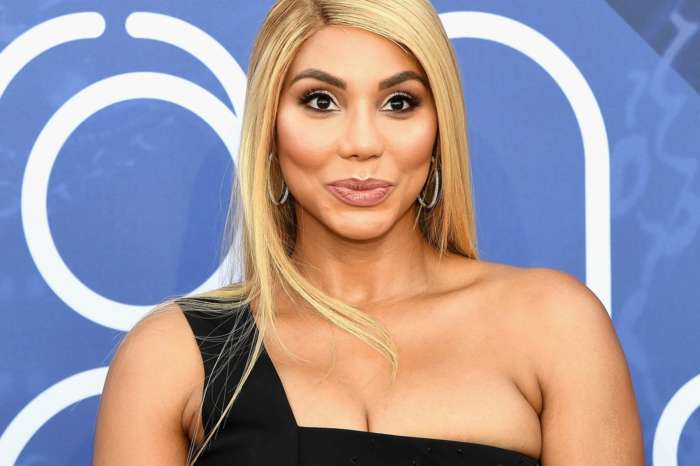