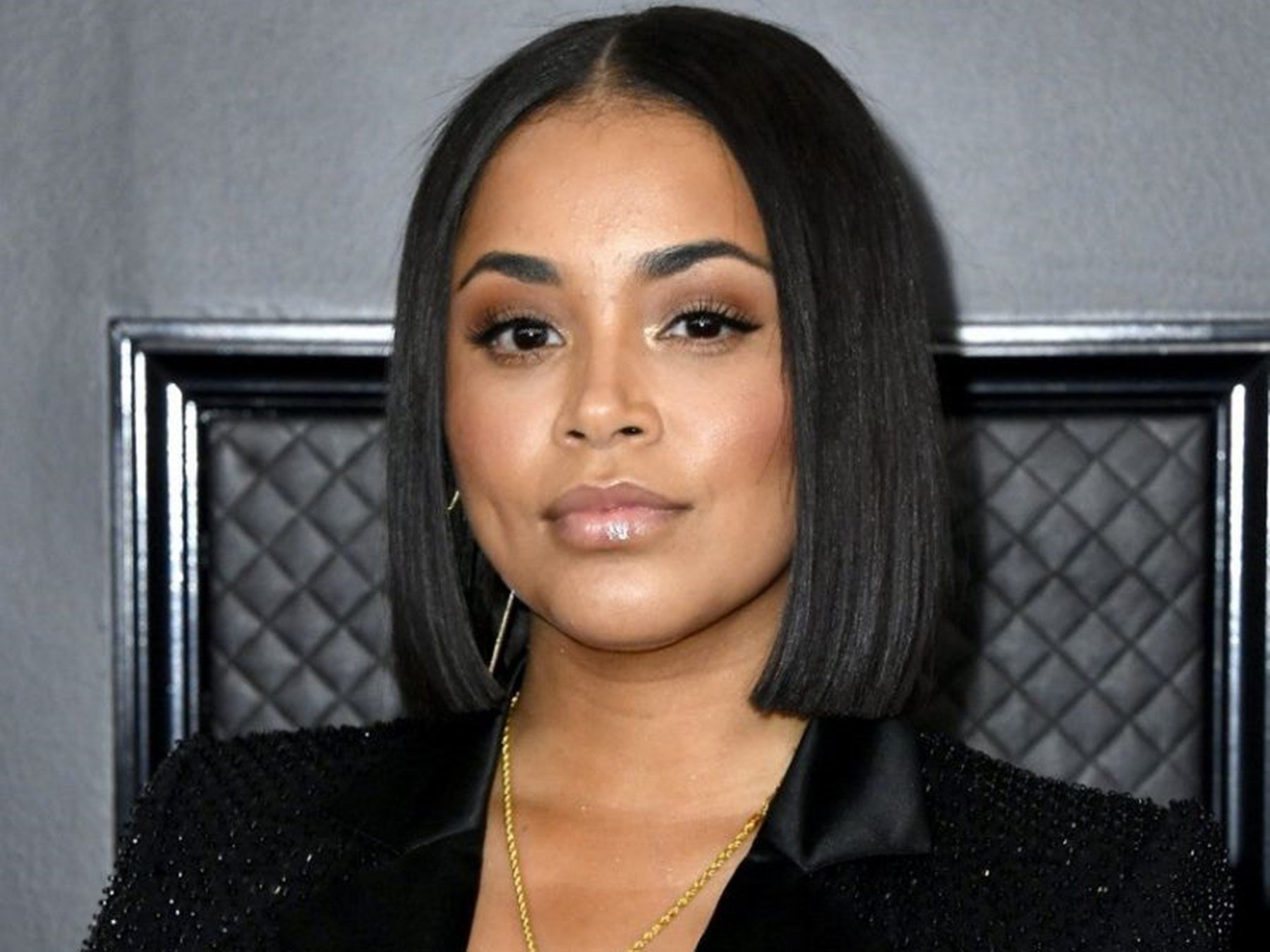 Lauren London reunited with her good friend, Cassie Ventura Fine, at the gorgeous baby shower for Malika Haqq that was put together by Khloé Kardashian.

Lauren and Cassie both looked beautiful in whitish cream as they showed support for Haqq, who is set to have a baby boy in March.

One fan said: “How beautiful you ladies look. I call you my daughter from another mother. 🥰😘 love and blessings to you and the baby.”

This backer claimed: “It’s so sad. It’s like she’s trying to be there for her friend, but her loss will always be on her mind. 🙏Gosh, it’s so refreshing to see her Pushing Through, 😍😍😍… 💙💙💙”

A social media user wrote: “She looks so sad still inside Lauren 💕💕😩 baby girl tryna be happy but her mind on her man. Beautiful Khloe, you are a true friend to Malika. May God bless you always for all the good things you do and remember only good wiĺl come your way you are well admired. 🌷🌹🌷🌷🌷❤️❤️”

Lauren’s recent appearance at the Grammys this year turned into a touching tribute to her late partner, Nipsey Hussle, and the 35-year-old actress honored the rapper in style.

Lauren walked the red carpet to the prestigious event in order to represent Nipsey, who was nominated in three categories of the 2020 Grammys, and she looked outstanding.

However, despite Lauren’s stunning looks, the show was stolen by the little photograph of Nipsey that was hanging from her neck on a gold chain.

In addition, the actress also reportedly chose the photo because it was taken during Nipsey’s attendance at the 2019 Grammys.

For the occasion, Lauren was dressed in all black, as she opted for a black sequin blazer that had a revealing line, which she combined with a black bra underneath.

🧸💚The Official Pictures From @malika’s Baby Shower Are Oh So Adorable! Swipe ✨

In addition, Lauren accepted the first Grammy in the rapper’s career on his behalf, since after his death, his song, “Racks in the Middle,” had won the prestigious award for Best Rap Performance.

Lauren London & Malika at her baby shower 😍🤎🤍 So beautiful!

The actress made a memorable speech as she arrived on the stage to take the trophy in Nipsey’s name, and she stated that he was a “phenomenal vessel,” who cared not only for awards but also for his fans.

She concluded by thanking everybody for showing all the love that she too felt for the rapper.

Throughout the evening, Nipsey was also posthumously awarded with a second Grammy for Best Rap/Song Collaboration for his hit song “Higher” with DJ Khaled and John Legend.

Hussle, whose real name is Ermias Joseph Asghedom, unexpectedly lost his life in March 2019, when he was gunned down upon leaving his clothing store in South Los Angeles as he was helping a person. 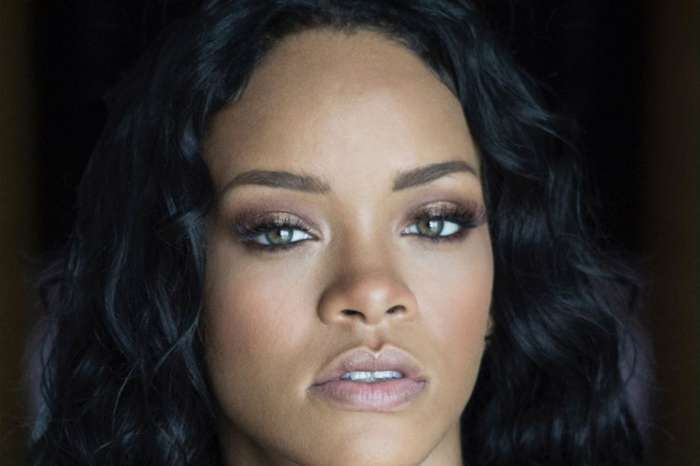