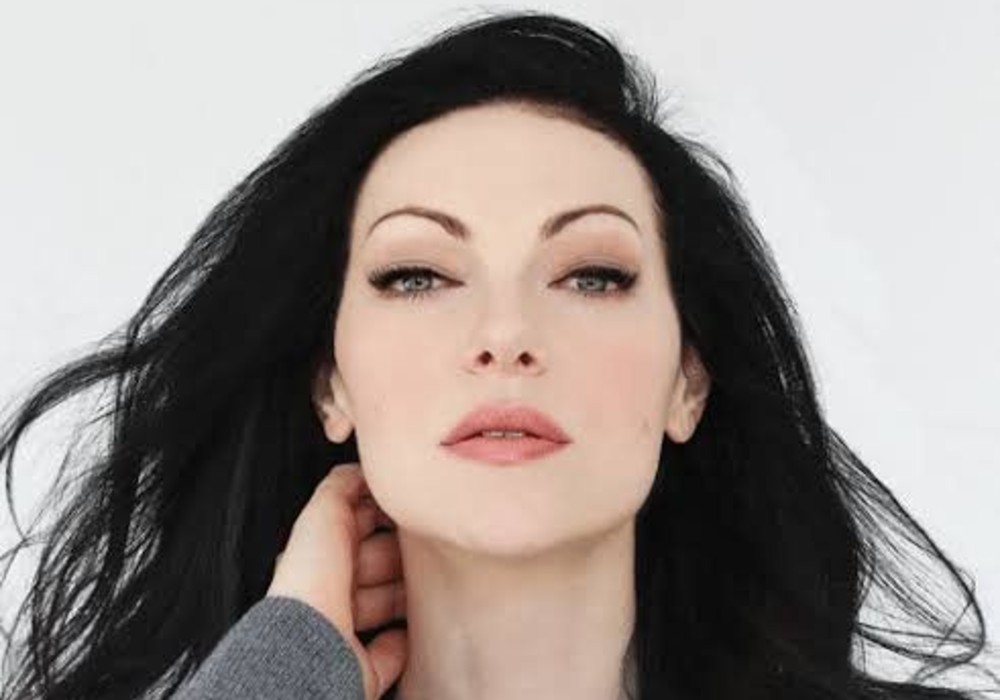 Orange Is The New Black star Laura Prepon has written a new book about motherhood titled You & I, as Mothers, and the actress gets candid about how her mom taught her to be bulimic when she was a teenager and why she made the heartbreaking decision to terminate a pregnancy.

Prepon wanted to share her story about how she has struggled with body image and the challenges of being a new mom so her readers would know they aren’t alone.

“In order to have a real conversation about motherhood, we need to drop our defenses and share truth,” Prepon told People magazine. “We need to talk about what is really going on.”

In the book, Prepon writes about how her mother taught her to be bulimic at the age of 15 when she was a model, which caused some serious problems and dysfunction for years. Prepon believes her mom was trying to help her in her own way because to her mom, being thin equaled success.

Prepon’s bulimia lasted throughout her entire seven-season run on That 70’s Show, but her co-stars had no idea. She said her weight fluctuated so much on the series that she had to have two wardrobes. Prepon admits that she used her period as an excuse for weight gain, saying she was “really bloated.”

“When I see an episode of the show, I can tell by the way I looked whether I was doing it or not,” revealed Prepon, adding that no one the set knew about her eating disorder because she was “very, very private.”

Back by popular demand! #YouandIAsMothers pre-order giveaway! Get this free tote bag when pre-ordering my new book, which is out next month, by just filling out the form at the link in my bio!

Prepon says she would have spurts where she would get a handle on it and not do it for a while, but then something would trigger her and the cycle would start all over. Some days, Prepon would go through a constant cycle of binging and purging and self loathing. As someone who considers herself to be a strong, independent person, Prepon says the compulsion would “completely debilitate” her.

The actress finally started accepting her body and got a hold on her eating disorder when her mother was diagnosed with Alzheimer’s seven years ago, but her mom continued with her own bulimia. Prepon says watching that was scary, and she didn’t want that to be her.

Another revelation from the book is that Prepon terminated her second pregnancy after giving birth to her daughter Ella in 2017. Prepon – who is married to Ben Foster – says that she got pregnant again in 2018, but she and Foster wanted to wait and tell everyone after the 16-week sonogram.

Unfortunately, at the appointment her OB-GYN told her the fetus had a condition called cystic hygroma, which is abnormal development of the lymphatic vascular system during embryonic growth.

Wash hands and hold the ones you love.

“Our neonatal specialist told us the brain was not growing and the bones were not growing,” says Prepon. “We were told the pregnancy would not go to full term and that my body was at risk carrying any longer.”

Laura Prepon says that Ben Foster held her as she cried because they knew they had to terminate the pregnancy. Two years later – in February 2020 – the couple welcomed their second child, a baby boy.

You & I, as Mothers will be available on April 7th wherever books are sold. 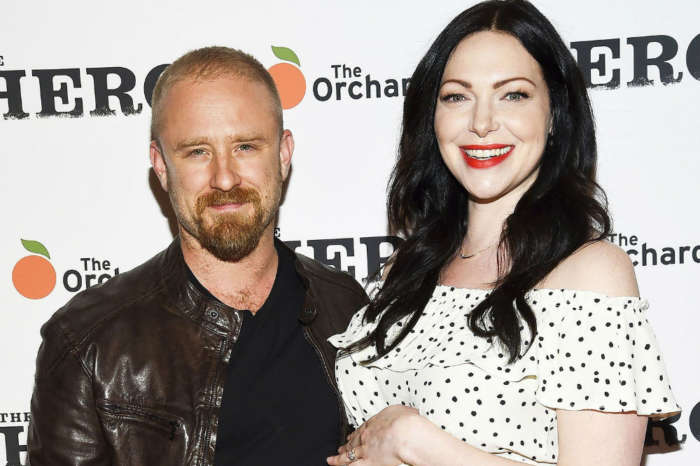 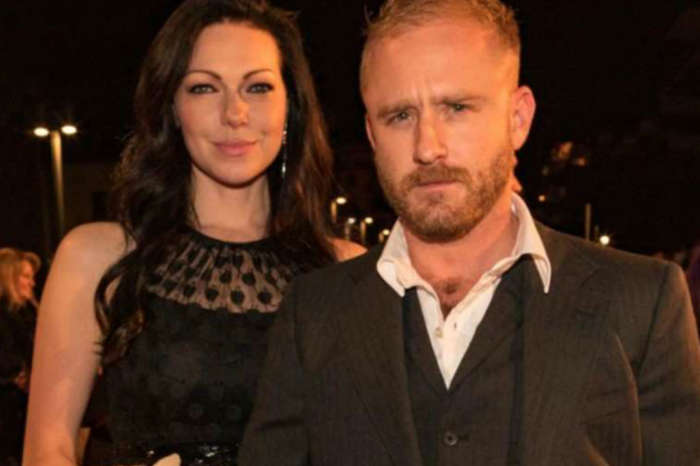 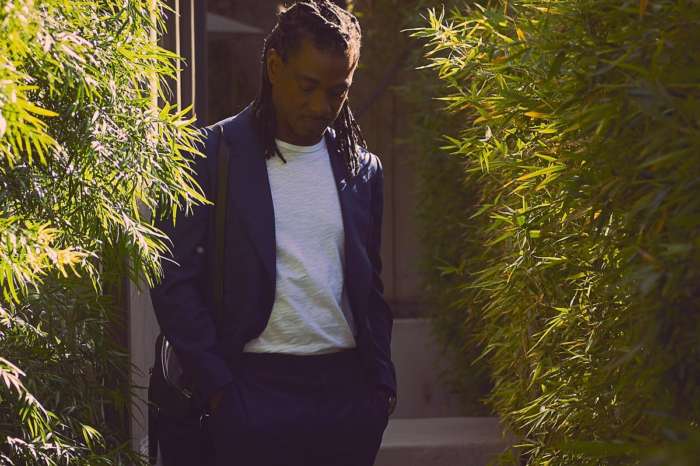