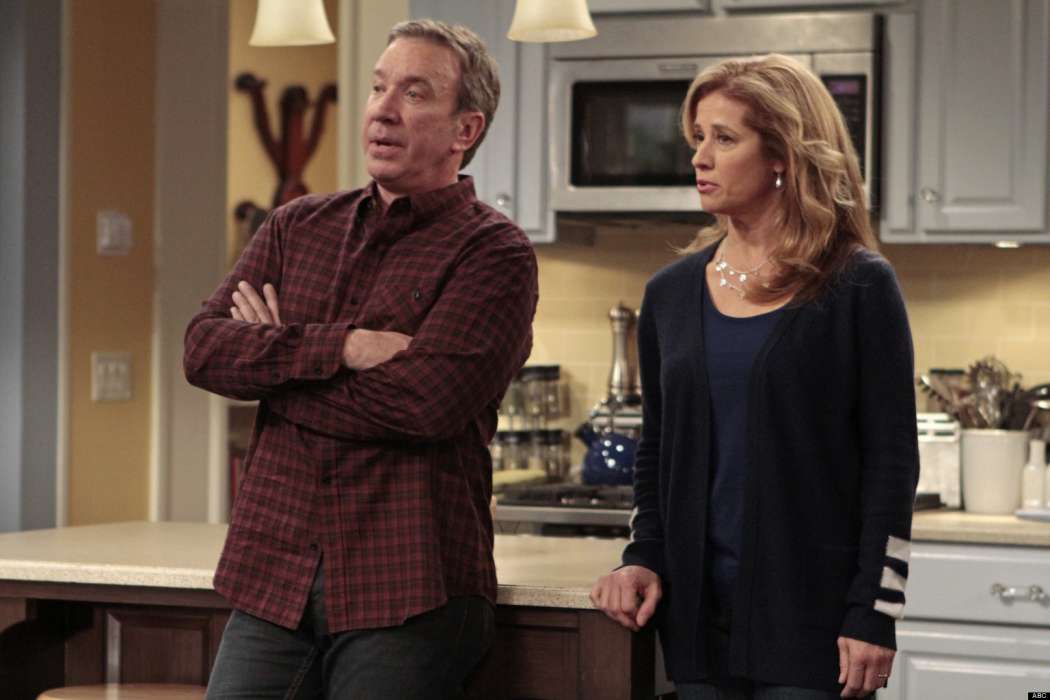 According to a report from UPI.com, Fox’s Last Man Standing just got the green light for the eighth season. The show, starring Nancy Travis and Tim Allen, initially was on the air for just six seasons on ABC, but then Fox moved it to their network for one year following its cancelation.

At the time, there were conspiracy theories on social media that the show was removed from the air due to its political orientation, which some say is more conservative than liberal. On Friday night, the show marked its 150th episode.

The period between 2019 and 2020 will see its eighth season begin, and fans online appear to be thrilled, with one in particular writing, “I can’t wait for the next season, and I’m really happy they brought it back on the air. There is no way a show that good wasn’t getting awesome ratings.”

Travis tweeted earlier this week, “open some chardonnay!” because they’re back for the eighth season. The star went on to joke that everyone should simply forget about the Mueller investigation and instead, focus on the fact that “Mike Baxter is back.”

The show has been compared to another former ABC production, Roseanne, which was taken off the air after its creator and showrunner tweeted a racial epithet online.

Last summer, the CEO of ABC, who just happens to be a black woman, instantaneously canceled the television show after Roseanne used the term “ape” to describe a mixed-race woman who used to work for President Obama.

The conspiracy theories began that ABC chose to eliminate the Last Man Standing as well due to its conservative political disposition, which Roseanne also had. 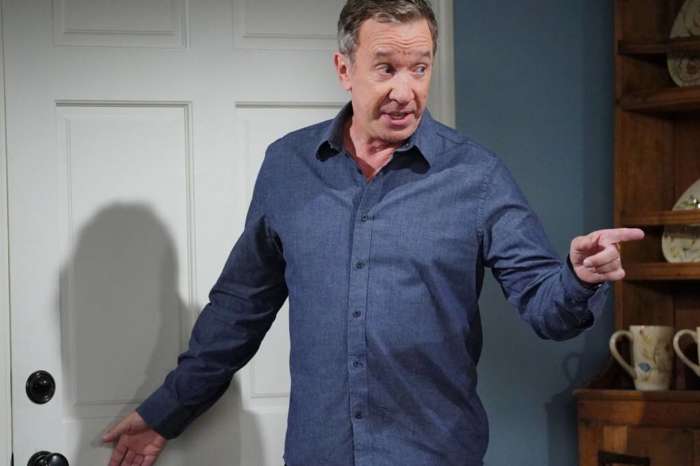 Tim Allen Confirms ‘Last Man Standing’ Is Coming To An End After Season 9! 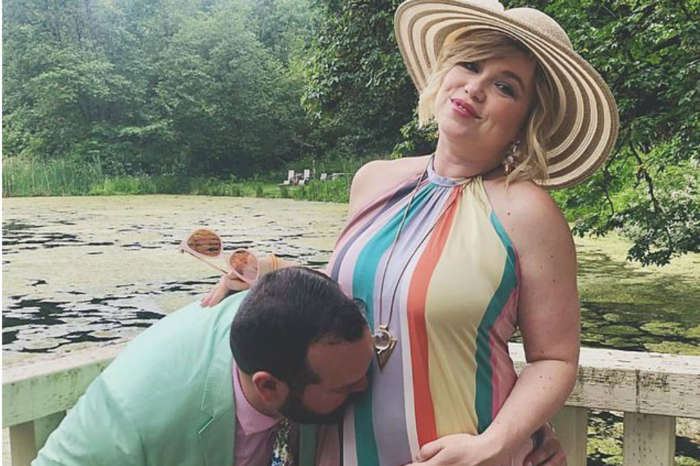 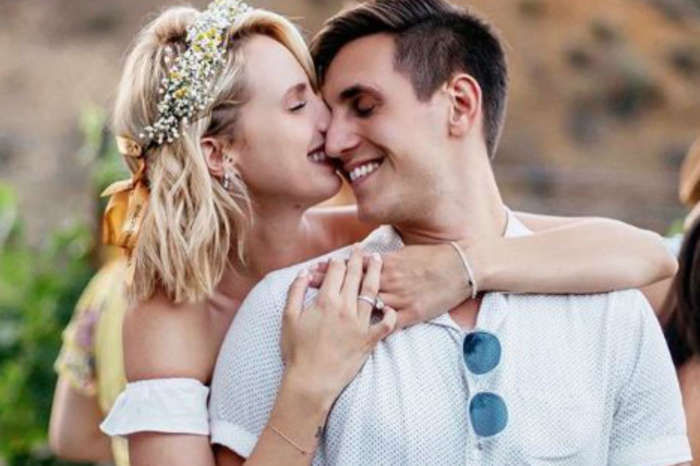 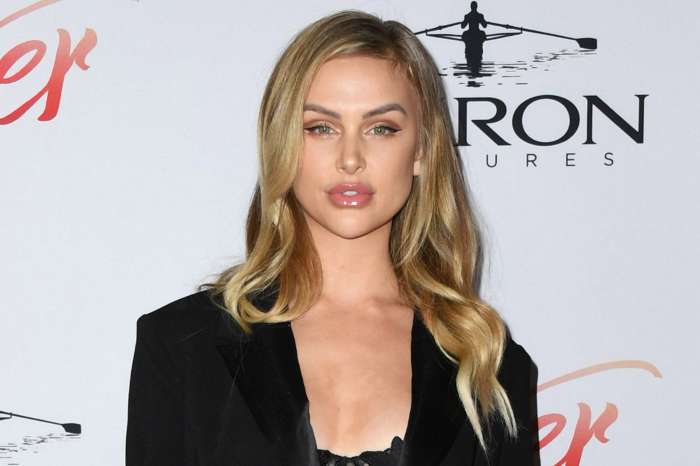