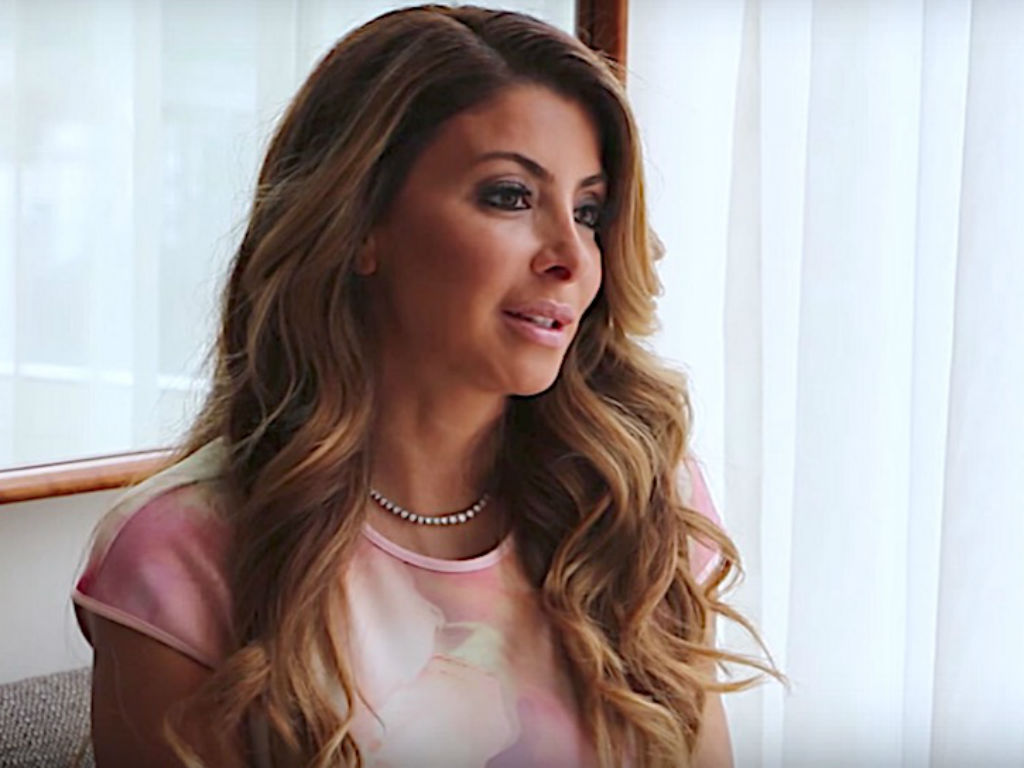 Larsa Pippen is firing back at the haters after the drama surrounding her recent appearance on Keeping Up With The Kardashians.

On last Sunday’s episode of the E! reality TV show, Pippen got into it with Kourtney Kardashian’s friend, Sarah Howard. The two ladies first disagreed regarding relationships.

Later that night, Howard saw a woman crying in the bathroom at a club. She wanted her friends to come with her to console the unnamed chick. Pippen had no time or sympathy for the random stranger.

The two women ended up in an argument making everyone uncomfortable. It was Pippen’s lack of empathy that had social media attacking her.

Larsa Pippen repeatedly mentioning how skinny Sarah is is making me gag. It’s so annoying to hear someone belittle someone for being naturally slim gtfo #kuwtk pic.twitter.com/ZjJw1bjPZd

“Why didn’t she mind her business with Jordyn? Ran to the Hollywoodublocked and TMZ. Spotlight seeking groupie,” blasted recessiOinsta

In the screenshot captured by Hollywood Unblocked, Pippen chose to not sit back and take the person’s remarks.

“Actually, babe I’m the one who [tried] to stop the stories by telling my friends what was going down. They also have called me told me things about my situation and that’s what friends do!!! But I’m in another country watching a couple fight all night long like what does that have to do with us. We’re drinking enjoying my friends bday trip. The house I wanting us to go to was my longtime friend’s house,” wrote Scottie Pippen’s ex-wife.

After several more social media users slammed Pippen for not having a heart, she finally used Twitter to defend herself again.

“I didn’t mean to be dismissive to Sarah I just didn’t think we should be getting involved in any type of domestic situation when we’re out of the county #KUWTK,” she wrote.

#PressPlay: #LarsaPippen defends herself against fans who think she was being mean in this latest clip of #KUWTK. Thoughts?? 👀👇🏾 (Swipe Left) via: @omfgrealitytv

Khloe Kardashian, who was on the Turks and Caicos girls’ trip and witnessed the exchange, followed up Pippen’s Tweet with one of her own.

“I know that @larsapippen is a great friend to Kourt and she has a great heart. Sarah and her are simply different people. But both are good souls #KUWTK,” the ever-positive Koko Tweeted.

KUWK viewers are not big fans of Larsa Pippen, especially after her girl’s trip antics last week. Kourtney even referred to her friend as being a bully at times during the episode. Pippen has done her best to defend her actions, but her remarks have done little to persuade fan opinion of her.

What did you think of Pippen’s actions on KUWK? 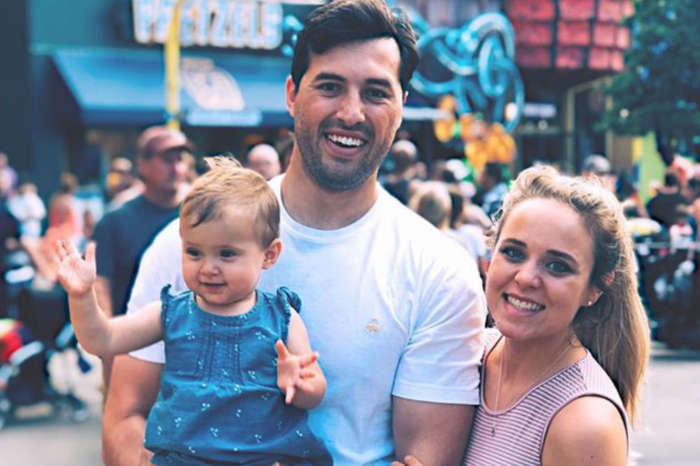