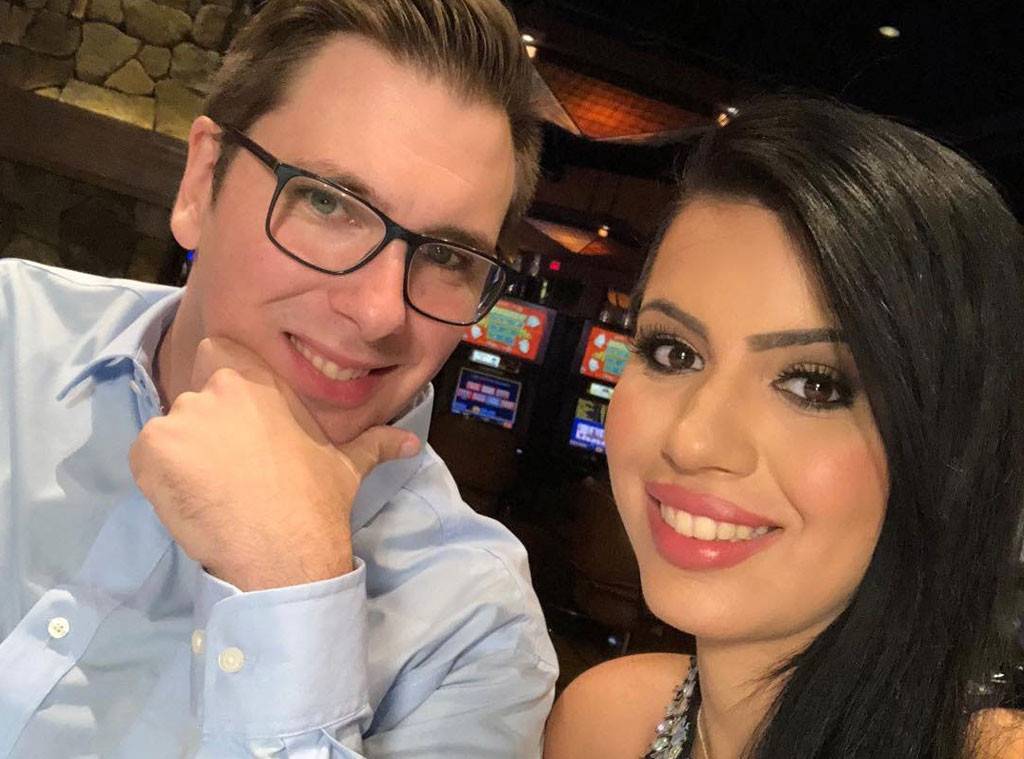 It turns out that the 90 Day Fiancé star has found love again just one month after her ex, Colt Johnson filed for divorce! Larissa Dos Santos Lima is dating again, and she was the one to gush over how in love she is on social media! However, the reality TV celeb is yet to also reveal the lucky man’s identity!

Larissa took to Instagram to answer some questions from her followers in a Q&A session.

That is when she also ended up talking about her new man, even including a physical description of him but not telling his name!

When one fan congratulated her on the ‘major upgrade’ [Yikes!], Larissa thanked them and made it clear that her beau is ‘like a dream!’

She also explained that since he is ‘very private and not into social media, I will try to just keep him out of the public eye for a while.’

As the questions from fans continued to pour in, Larissa revealed the mystery man’s age to be 26 but noted that his maturity age is over 40!

He also apparently has blue eyes ‘like Sinatra’ and made sure to bring her flowers on Valentine’s Day.

Oh, and he is Italian!

One follower wanted to know how her mental state has been since starting to date the new man – is it any healthier?

‘I feel at peace. I thought that [to] be happy was a dead dream. Now I see how is important kiss and hugs.’

Larissa has been through a lot in the last couple of months since, after a particularly bad fight with her estranged husband Colt, she was arrested for domestic battery!

Apparently, it all started with her accusing Colt of cheating.

On the day she was taken into custody, the man hurried up and filed for a divorce! 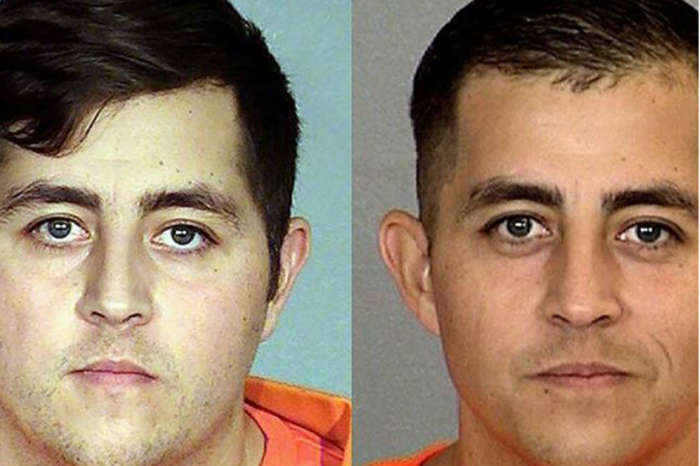 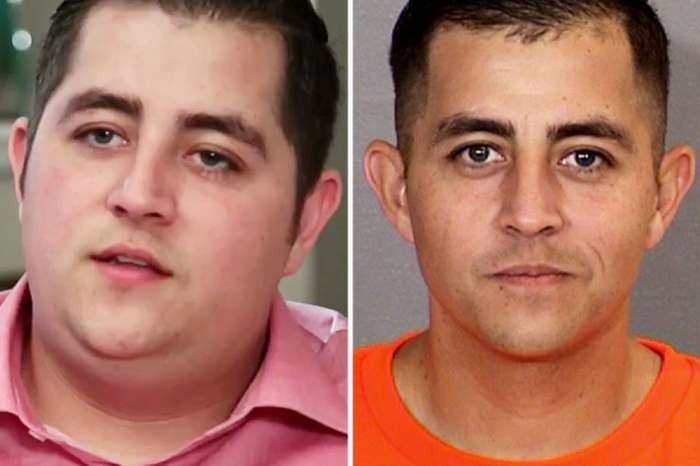 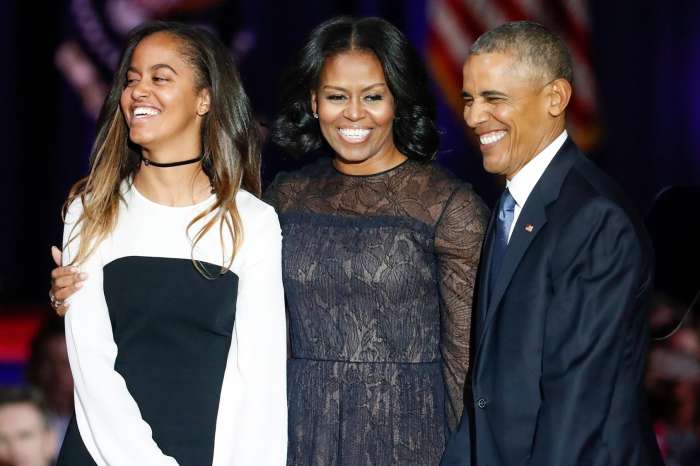 WHO would want to have any sort of relationship with that shrew??? She is very beautiful but her demeanor and personality are not pretty at all. Evidently she did find someone dumber than Colt-ee!!!

Amazing. I had no idea there was another man who may be dumber than Colt!