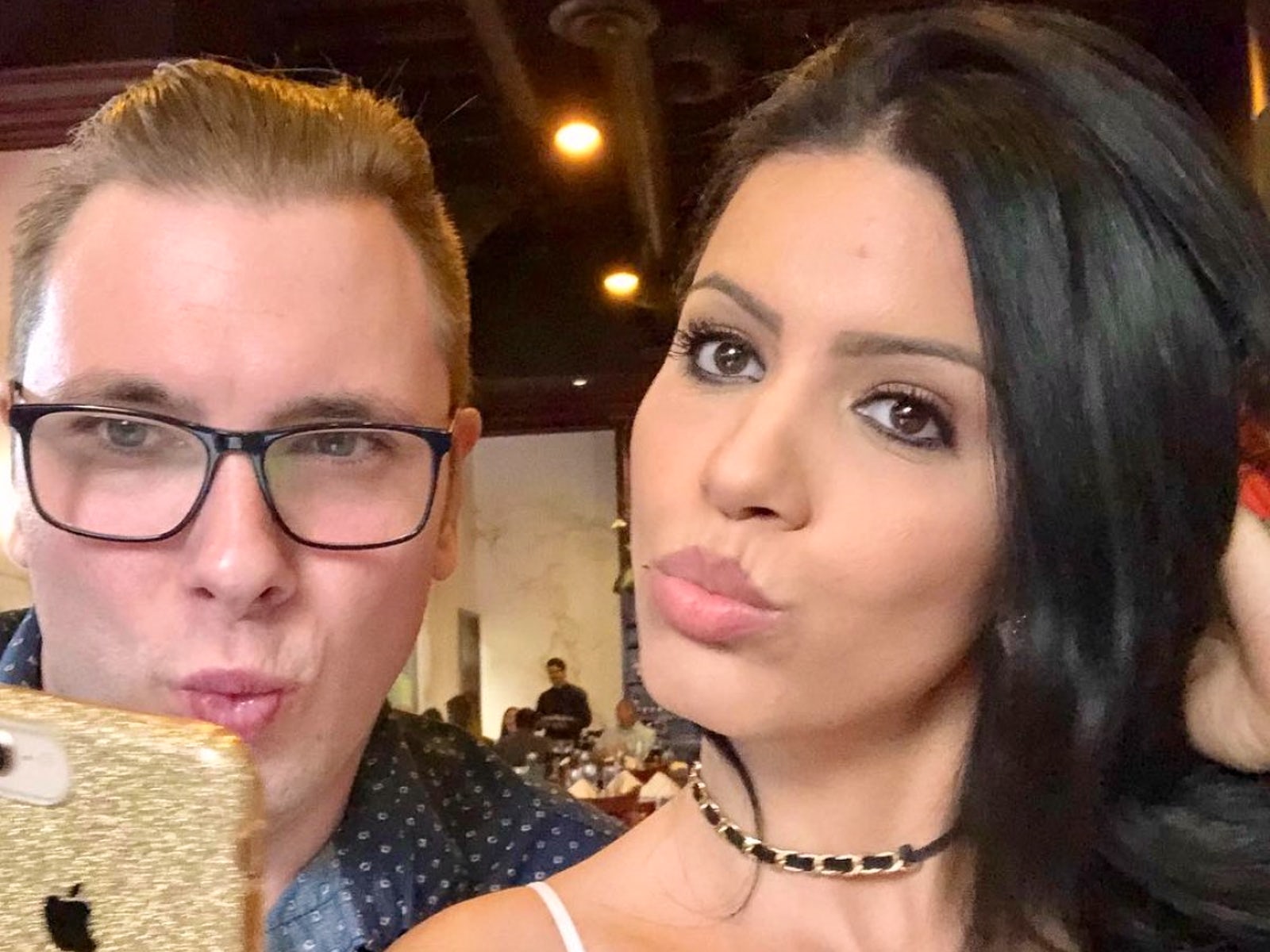 Larissa Dos Santos Lima, cast member of 90 Day Fiance, took to social media to share a picture featuring herself that sparked rumors she might be expecting! So is she pregnant or not?

The snap let her midriff be seen and looking at it, a lot of fans thought she looks like she has a baby bump.

But the speculations that she and husband Colt Johnson might become parents soon were quickly shot down by Larissa who responded to one user, making it very clear that she has been trying to lose weight.

‘Some women that are jealous or just mean about my life was writing it at Colt comments. As you see I’m not pregnant and working on my weight loss. Work on being in love with the person [you see] in the mirror who’s been through so much but is still standing,’ she wrote in the caption of a pic showing her colorful workout clothes.

Furthermore, the pregnancy rumor was pretty shocking to many since it started after she exposed her hubby’s supposed cheating in some videos she shared on December 19.

The 90 Day Fiance star told her followers that he would be flirting with other females and even asked the women fans to stop hitting on her husband.

Colt then took to his platform of choice, Instagram, to admit that he is not at all proud of many of his actions lately and announced that as he learns more and more and focuses on healing himself, they would take a break.

Their romance has definitely been hot and cold, but it remains to be seen if they can still save it! 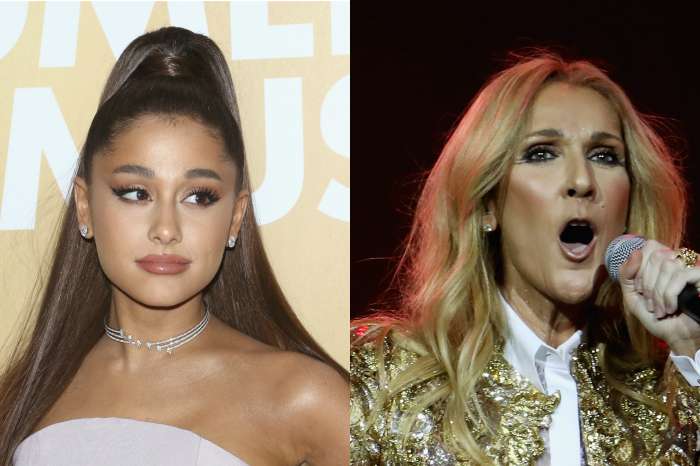