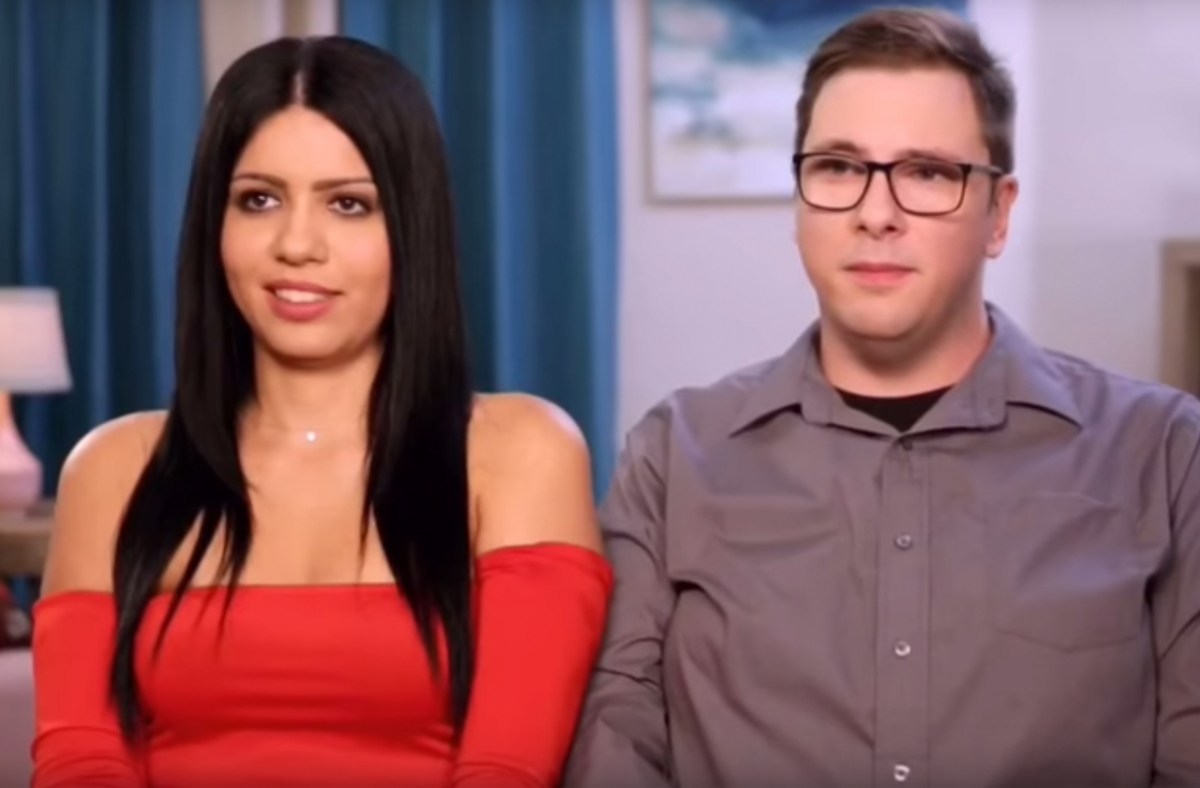 Larissa Dos Santos Lima broke down during an Instagram video. The 90 Day Fiance star seemingly cannot afford to pay for an attorney now that her estranged husband Colt Johnson filed for divorce.

Not to mention that Colt also stopped sponsoring her green card after their terrible fight that led to Larissa being arrested on battery accusations.

So while on Instagram Live, Larissa got candid with her followers about her financial situation and started sobbing on camera after her GoFundMe page she started in order to raise money for a lawyer was taken down and the $3000+ the donors had sent her were returned.

She slammed her haters for reporting it as ‘fraudulent’ and begged her fans to donate again after she had set up another GoFundMe page.

As fans of 90 Day Fiance know, Larissa is from Brazil and so, when after a domestic violence incident Colt filed for divorce, her citizenship status was left uncertain.

As she cried on Live, Larissa explained that not only does she need a divorce attorney but also an immigration one and another to deal with her domestic violence case. 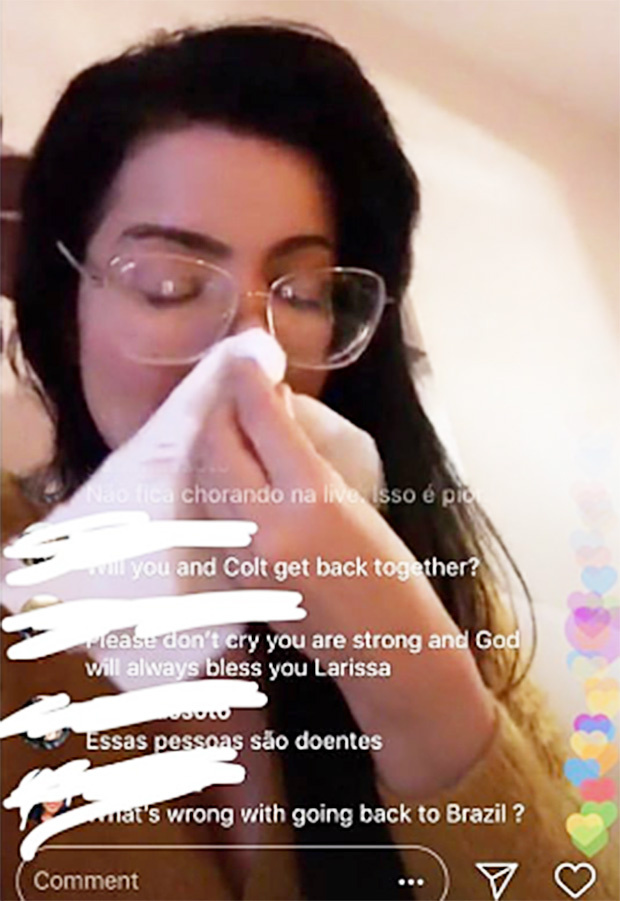 ‘I’m not happy about it, I’m not proud about it, but it’s something that I need your help with now,’ Larissa said while a friend translated for her, adding that she came to America to start a family but things between her and Colt just didn’t work out.

The pal went on to defend the reality TV star, asking people not to judge her and explaining that ‘She came with good intentions… she’s not perfect, she has issues… but she’s not a mean person. There’s a lot of issues that you don’t know because it’s private.’ 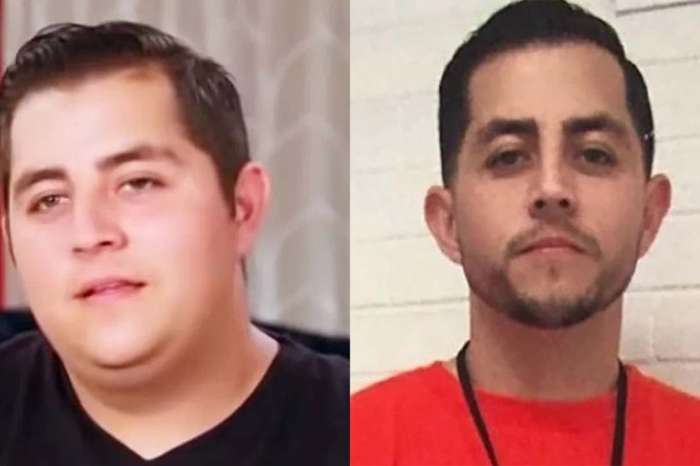 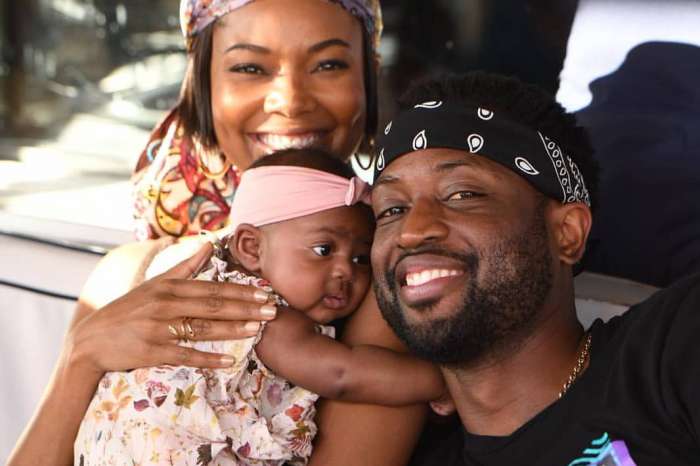