Larissa Dos Santos Lima Asked Her New Beau To Google Her Name Before Meeting In Person – Here’s Why! 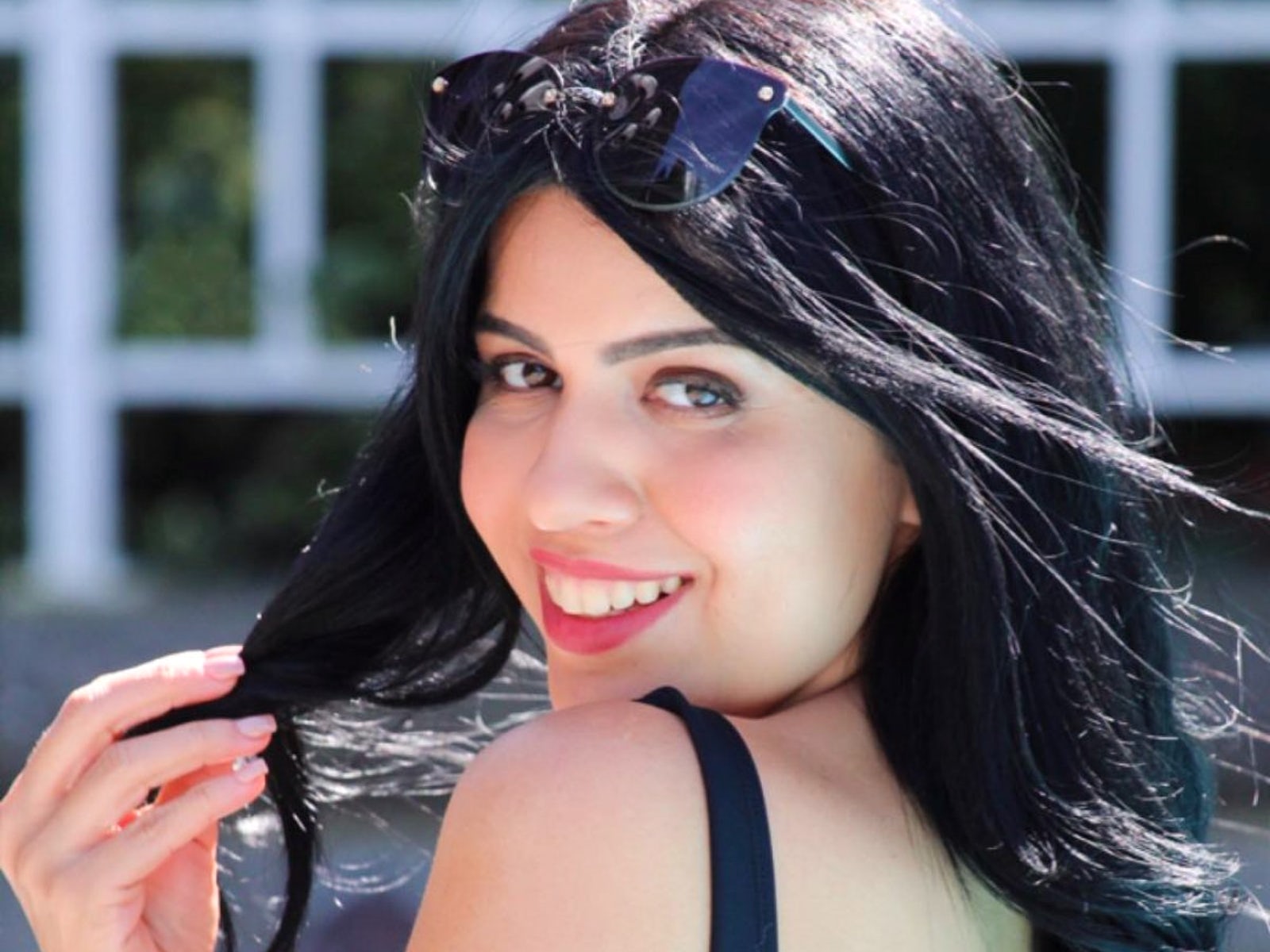 Larissa Dos Santos Lima is apparently head over heels in love with her new boyfriend! Furthermore, she is apparently not scared in the slightest that her very public divorce from Colt Johnson will end up affecting their relationship.

Despite the amount of drama surrounding the 90 Day Fiance star, it seems like her new man is not running away. In fact, he is here to stay!

It’s only been about a month since Larissa and Colt’s entire relationship went sour but the beauty was able to find love again already!

For my followers who wanted to see bae's face here we go Meet us at @crazyhorse3lv Saturday,02 March 🤪😻😍 #90dayfiance

Larissa even shared the very adorable way the met!

‘We met on Tinder. I was like, at first, ‘Let’s meet in a public place, I want to know you first before anything. And Google my name first, you know,’’ Larissa recalled.

Since she was involved in a huge domestic abuse scandal and was even arrested at the time, it makes sense that she wanted to warn her potential new boyfriend that she comes with baggage.

Fortunately for her, the man thought she was worth it and decided to stay in her life.

‘I didn’t expect to meet him and be so happy, but I am,’ the reality TV star gushed before adding: ‘And I’m also really happy that at my party at Crazy Horse this weekend, people will finally meet him and see him without filters. And then he will be out there and he is really okay with it. He is not afraid at all. This wasn’t something that I wanted but I’m happy.’ 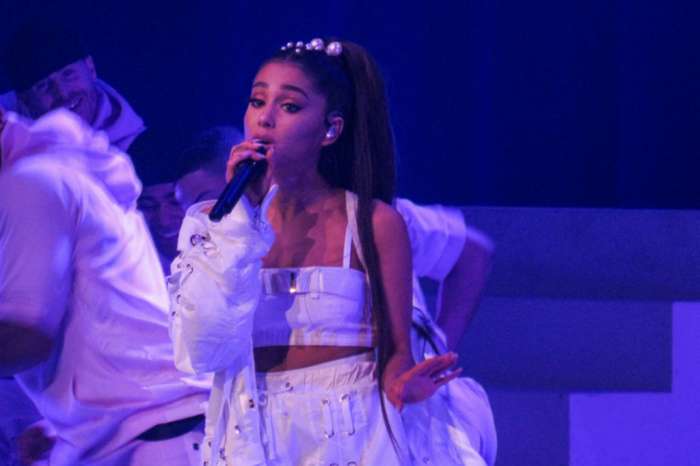