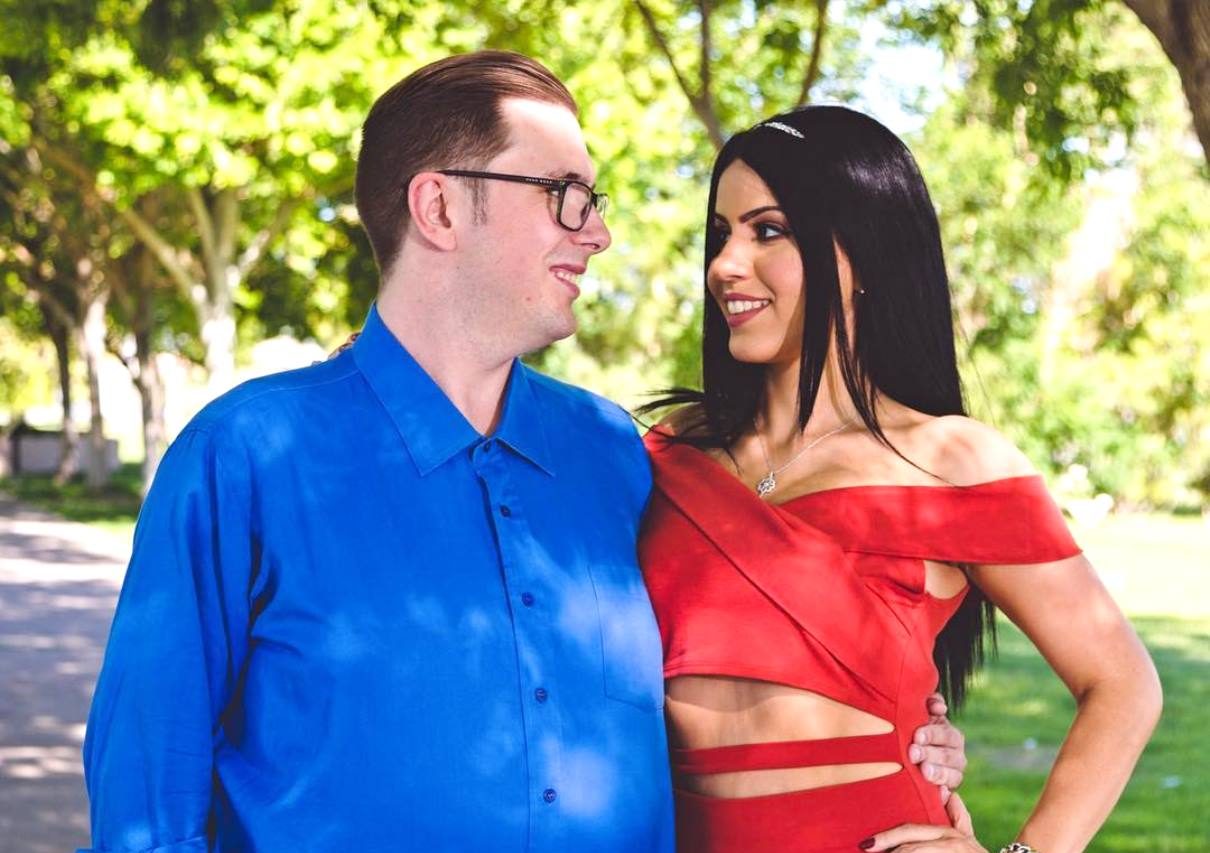 Larissa Dos Santos Lima and Colt Johnson from 90 Day Fiance seemingly got into a physical fight that resulted in a bloodied face and other injuries! The woman took to social media to share a number of pics and a video that shows her face shockingly bruised and bloody. So what happened?

While on the show, the two used to have quite the volatile relationship and it does not look like things have changed off camera.

TMZ reports that the two got into an especially bad fight and the whole thing left Larissa’s face bloody and body scratched up.

The woman was the one to share the pics on her Instagram page which is now private, but TMZ reposted the evidence.

Larissa accused Colt of ‘abusing’ her and mentioned that ‘Colt called the cops on me we argue,’ which means that he was the one to call the police this time as well.

But wait! Later on, some law enforcement sources told the same outlet that her stomach scratches looked like they were self-inflicted.

The 911 call was made at around 11 PM last night, but when the officers showed up, Cold was nowhere to be found.

TMZ also adds that the police returned a few hours later and was able to speak with both parties.

They allegedly determined that the injuries on her face were also not caused by Colt.

This is not an act – this is scary. #90DayFiance

A blogger by the name of John Yates also got involved when he shared Colt’s injuries resulting from the fight.

‘This was sent to me by a close friend of Colt’s, and in the spirit of fairness I’m posting it,’ he explained. 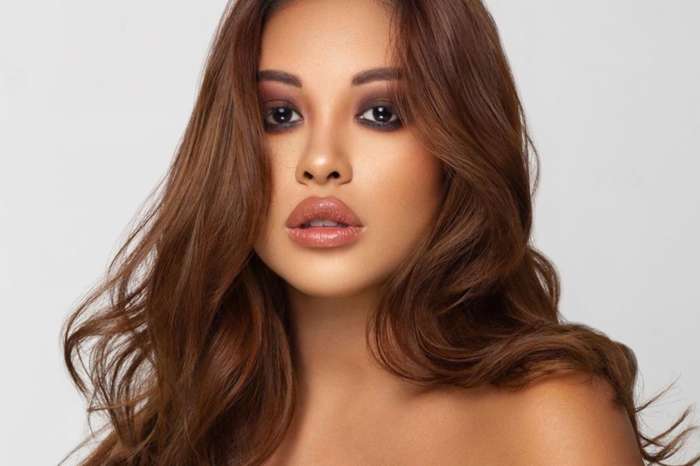 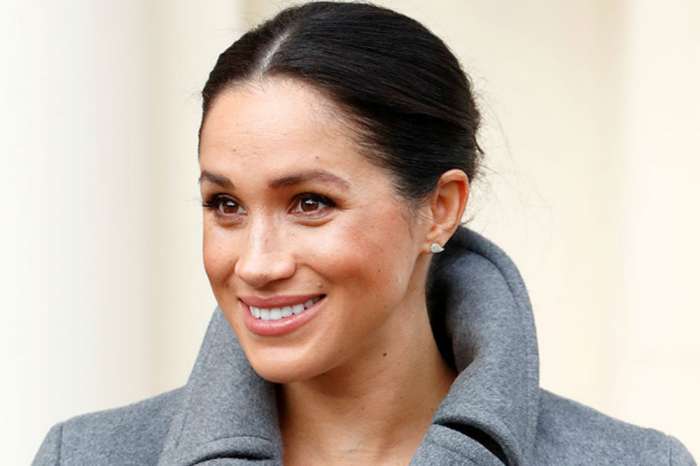