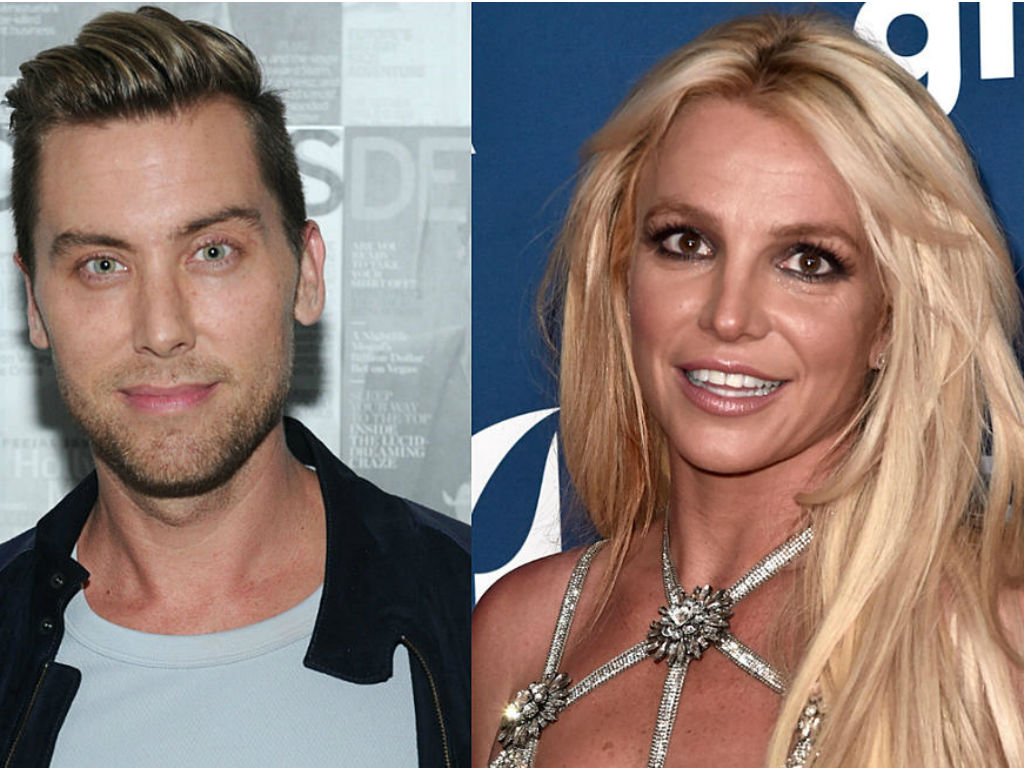 Lance Bass has revealed he came out to Britney Spears to calm her down after her shotgun Vegas wedding.

The former boy-bander shocked fans on a recent episode of Watch What Happens Live with Andy Cohen, by admitting he came out to Spears two years before he came out publicly.

Fans will recall her infamous 55-hour marriage to childhood pal Jason Alexander in 2004. It was a decision she instantly regretted, and no one knows that better than Bass.

Watch @LanceBass Play ‘Would You Rather?’ with Throwback Pop Songs! Which ones would you pick? https://t.co/cofYd9g73B

The 40-year shared that he flew to Vegas the night Brit Brit got hitched. In an effort to get Spears to stop crying following her terrible decision, the *NSYNC singer told her that he was gay. Spears was one of the first people Bass opened up to about his sexuality.

“It was the night that she got married the first time in Vegas to Jason. So I went up to Vegas to kind of see the craziness that was happening. And she was a little upset once she realized what she had done because, you know, it was a funny thing, And then she started, like, really crying and, like, she was so upset,” Bass explained to Andy Cohen.

Spears marriage was eventually annulled, but it caused quite the media storm before it was all said and done. Little did fans know back then it would be just the beginning of difficult times for the Crossroads actress.

Bass went on to reveal to Cohen how he chose the Vegas moment to tell his friend that he was gay.

“And so I took her to her room, and we were sitting on her bed, and she wouldn’t stop crying, so I was like, ‘I’m gay. And it made her stop crying. She chuckled,” he said candidly.

Lance Bass shockingly told Britney Spears he was gay over two years before his iconic People magazine coming cover story. It feels like a lifetime ago to the man who has been happily married to his husband Michael Turchin for five years.

The two are currently in the process of using a surrogate to become first-time parents. No, Bas and Turchin have not revealed they are expecting their first child, only that they are trying for one via surrogacy.

What do you think about the news Bass told Spears about his sexuality to calm her down after her Las Vegas wedding? The two are still reportedly good friends, although they are never spotted together. 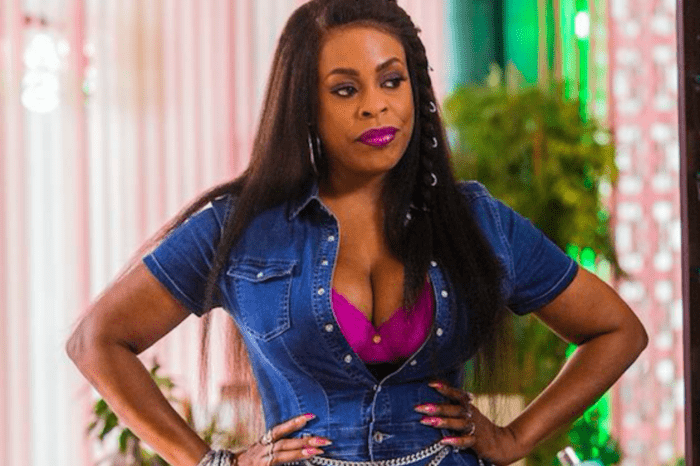