Lance Bass Predicts Bravo Will Fire Jax Taylor From Vanderpump Rules, As Taylor Steps Down From Their Drink Mixer Company 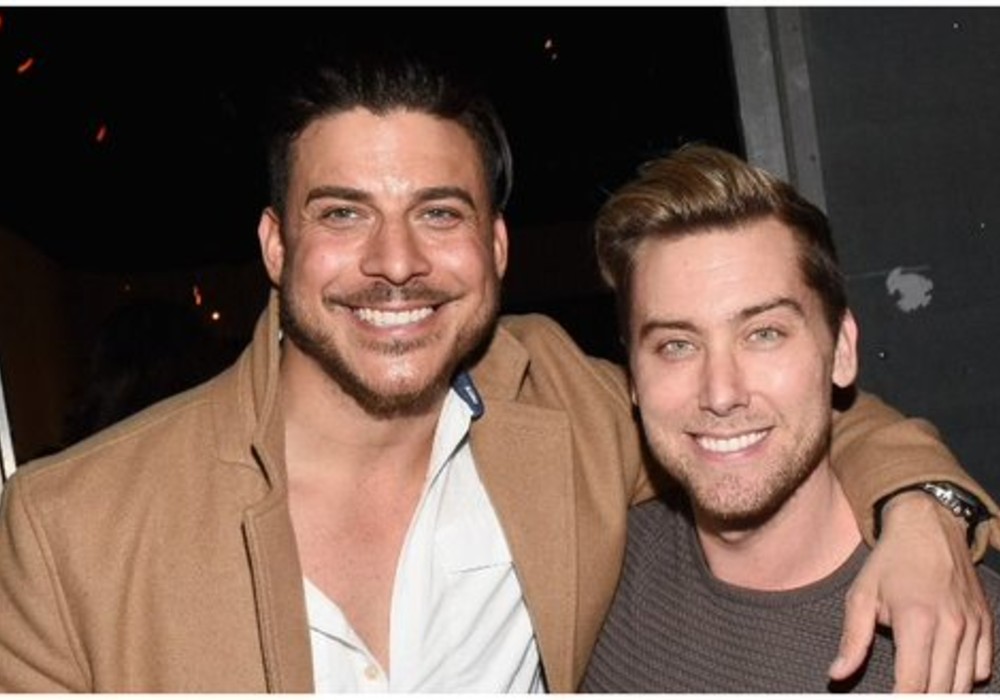 Lance Bass has revealed that Vanderpump Rules star Jax Taylor has stepped down from their drink mixer company, Just Add X. The move comes as Taylor – and his wife, Brittany Cartwright – face Faith Stowers’ latest allegations about past racially insensitive comments and behavior. Taylor has also come under fire for remarks he has made about Ariana Madix’s sexuality.

On Monday, Bass said on his Daily Popcast that he has distanced himself from Taylor because of the controversy. The former NSYNC singer told his co-hosts Giggles and Turkey that this situation is far from over, and Taylor might just be the next VPR star that Bravo fires.

Why Jax Taylor is distancing himself from Lance Bass' company https://t.co/AXl5FS5xcO pic.twitter.com/J0BJ7MZm9D

“It’s gonna cost him everything and he’s stepping down from Just Add X, which you know, we have to,” said Bass. “We can’t be involved and associated with any of this going down. We have to do the right thing.”

As of the publishing time of this article, Bravo has not fired Taylor or Cartwright, but they have already let go of Stassi Schroeder, Kristen Doute, Brett Caprioni, and Max Boyens. Schroeder and Doute lost their jobs because of racist behavior towards Stowers, and newbies Boyens and Caprioni got axed because of past racist tweets that resurfaced.

Taylor seems to be the next in line, as more than 2,500 Vanderpump Rules fans have already signed a petition demanding that Bravo fire him. Taylor has publicly discussed Madix’s sexuality and implied she is a lesbian. Madix is bisexual, and she has spoken openly about it.

Taylor also hired a pastor to officiate his 2019 wedding with Cartwright who had publicly made anti-LGBTQ+ remarks. Bass eventually stepped in and took over the job himself.

As for Stowers’ accusations, the only black VPR cast member ever has called out Taylor for accusing her of stealing his truck and going AWOL from the military. And, she also noted that Cartwright once called her a “nappy headed hoe.”

Bass says that the controversy surrounding Taylor and Vanderpump Rules is going to “keep getting bigger and bigger.” And, he doesn’t see Bravo keeping Jax Taylor for Season 9.

“He doesn’t get it. He doesn’t care,” said Lance Bass.

Lance Bass dragged him on his podcast yesterday. The clock is almost up on Jax Taylor. Lance and LVP are tight enough that I think she’ll pull the trigger.

Taylor and Boss just launched their Just Add X mixers in May, and CEO James Kirtley told People magazine at the time that the different flavors were named after Taylor’s different personas on Vanderpump Rules.

“I’ve been friends with him for 15 years, and I introduced him to Lance,” said Kirtley. “This idea popped into my head, and Jax has completely changed his life around since then. He’s gotten married. He’s got a lot more going on now. It was perfect timing to make this happen.”

Kirtley says that he came up with the idea for Just Add X mixers – which are for at-home bartending – after watching Taylor work as a SUR bartender on Vanderpump Rules. 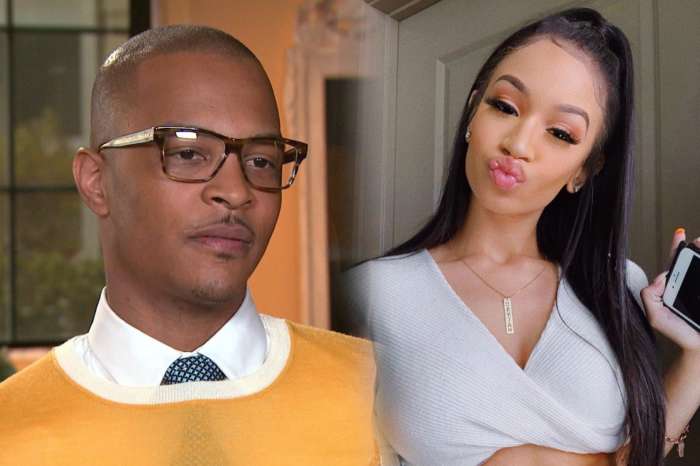