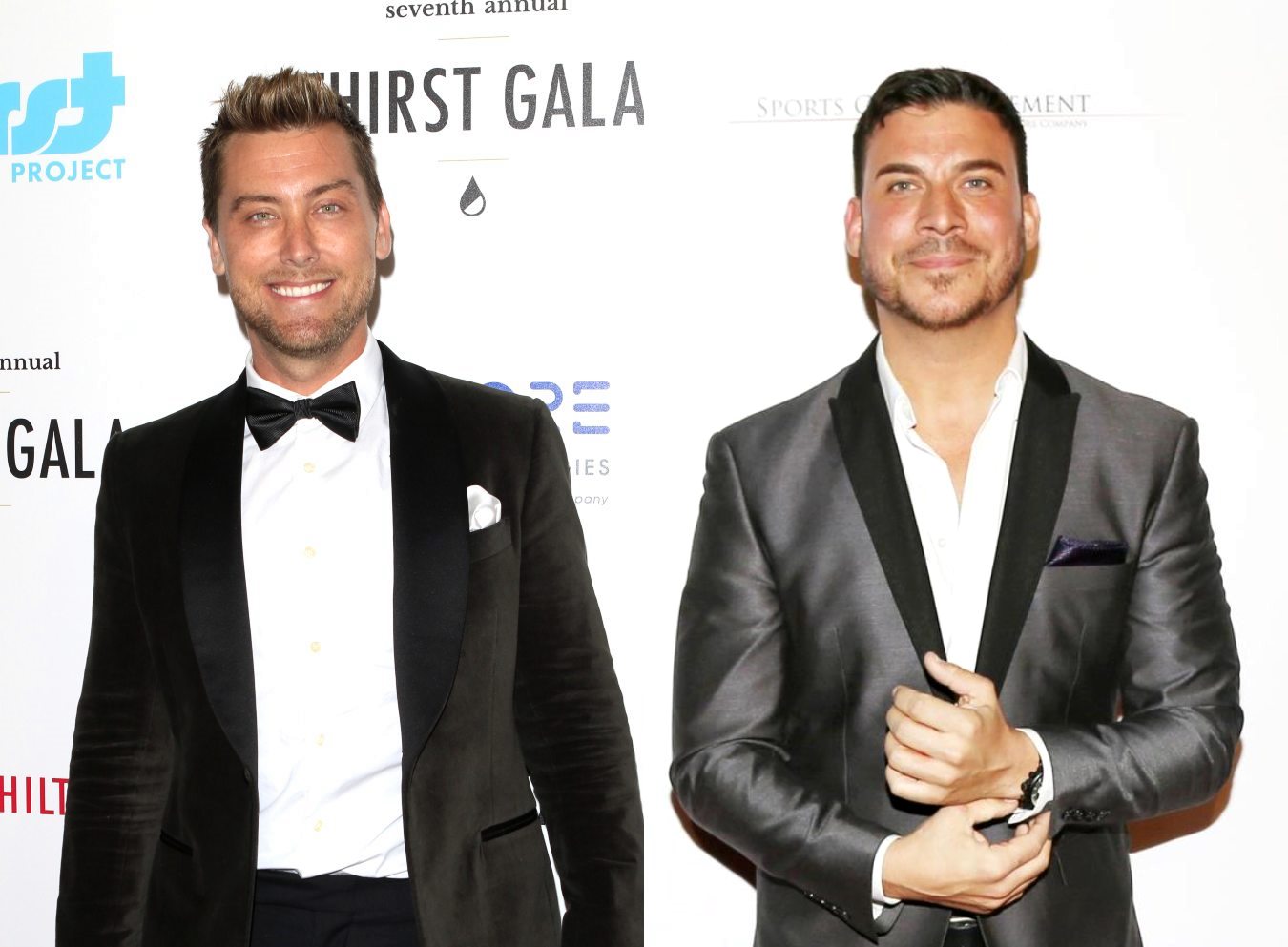 Lance Bass announced that Jax Taylor is no longer a part of Just Add X because of the outrage over his behavior both on camera and off of Vanderpump Rules. After a representative of Jax came out to say that the allegations made by Lance blindsided him, the former boybander is telling his side of the story.

Although Lance did the right thing by cutting ties with the reality star, he’s taking a lot of heat for being friends with him in the first place. Viewers will remember he stepped up to marry the couple after their pastor was exposed for being homophobic.

Fans wanted to know why he’d do such a thing with Jax’s history of being the villain and defending his pastor.

Bass opened up about all the drama on his podcast.

‘You wanna know what really went down? Look, I’m gonna preface this right now, because I know we have a lot of new listeners here. I do not think Jax Taylor is a racist or a homophobe, and I’ve said that millions of times. I would not be acquaintances with someone if I thought you were a racist and a homophobe. It just doesn’t make sense. The whole reason I married him and his wife last summer was I thought it was a great statement, because I was replacing their [homophobic] preacher. To me, that was a statement, and I thought it was big of them to make that statement.’

He went on to say that they went into business together because he wanted to show the world that Jax had changed; however, he saw that that wasn’t the situation when he watched the 40-year-old tweet up a storm during the episodes airing.

We are all searching for ways to help educate people right now. Here are a few of my favorite organizations that I would love for you to check out. Proceeds from my June Cameos will support each of them. And on top of the @cameo is donating 100% of their cameos booked on Friday and Saturday to the NAACP EmpowermentFund! Go to Cameo.com for more info. We are all in this together guys! Let’s make it all count! #BlackLivesMatter Here they are: #CenterForBlackEquity @ctr4blackequity #ACLU @aclu_nationwide #CampaignZero @campaignzero #TrevorProject @trevorproject #NationalCenterForTransgenderEquality @TransEqualityNow #UnitedWeDream @unitedwedream #ServicesAndAdvocacyForLGBTelders @sageusa ❤️❤️❤️❤️❤️❤️❤️❤️❤️❤️

He went on to explain: ‘I was happy to back him and believe in him, and I always want the best things for him — but then, this season started airing, and he reverted back to the same crap he was spewing. I obviously have not heard anything racist come out of his mouth. I mean, I hear of tweets. I’m still confused exactly, the exact tweets everyone’s pissed about. This is all I know: I never heard him say a racist thing, except the big nose thing recently.’

Jax has yet to respond to Bass’ rebuttal. 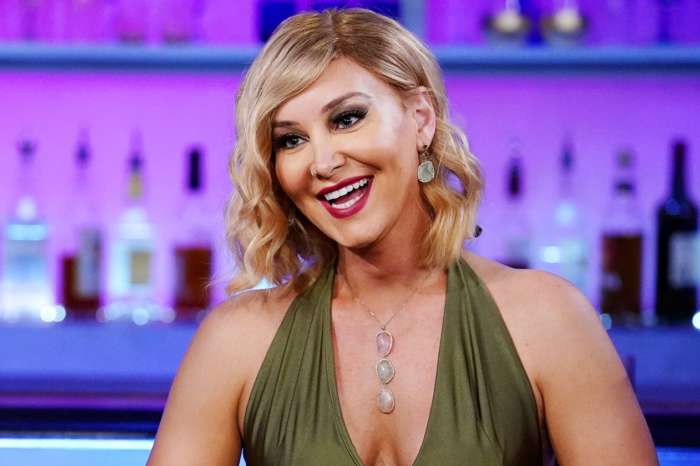