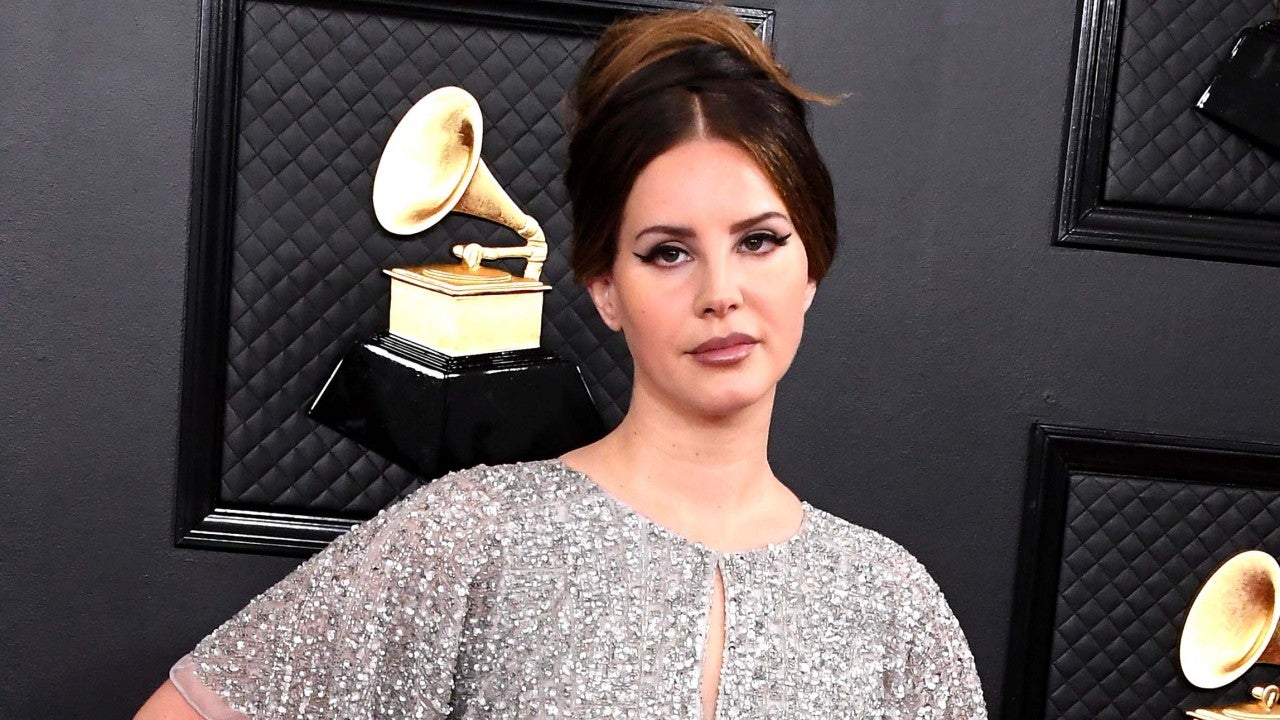 Lana Del Rey took to social media to clap back at the people criticizing her for supposedly ‘glamorizing abuse!’

In a long letter she shared on Instagram, she responded to the way her music has been reviewed during her career as opposed to how music coming from other big artists such as Beyonce, Doja Cat, Camila Cabello, Nicki Minaj, Cardi B and Ariana Grande has been perceived instead.

She started her message by mentioning all these female musicians and how they have songs about ‘being sexy, wearing no clothes, f**king, cheating etc’ and how normalized it has become.

That being said, her dilemma followed: ‘can I [now] please go back to singing about being embodied, feeling beautiful by being in love even if the relationship is not perfect, or dancing for money – or whatever I want – without being crucified or saying that I’m glamorizing abuse??????’

She went on to stress that she is sick and tired of people always saying she ‘glamorizes abuse’ in every song of hers that is about relationships.

‘I’m fed up with female writers and alt singers saying that I glamorize abuse when in reality I’m just a glamorous person singing about the realities of what we are all now seeing are very prevalent emotionally abusive relationships all over the world. I think it’s pathetic that my minor lyrical exploration detailing my sometimes submissive or passive roles in my relationships has often made people say I’ve set women back hundreds of years.’

The songstress made it very clear that she is ‘not not a feminist’ and wondered whether there is a place for ‘women who look and act like me – the kind of woman who says no but men hear yes,’ in the concept of feminism.

Lana also argued that, if anything, she is one of the first women in the music industry to use their true voices and that she made it possible for others that came after her to do the same.

In other words, she ‘paved the way’ for honest musical expression from women.

Be sure to check out her letter in full for more of what she had to say! 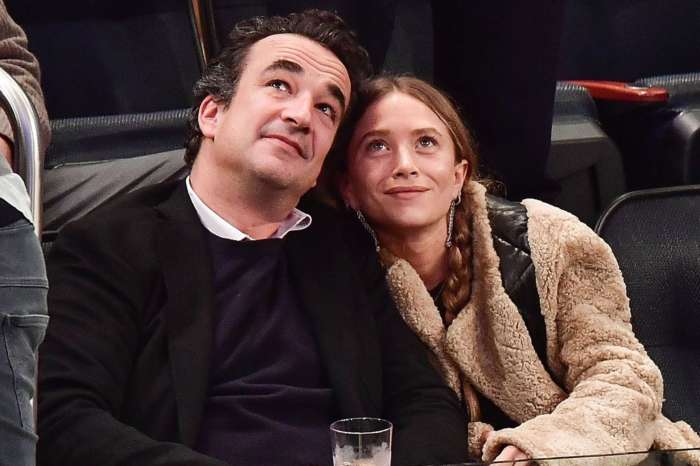 Mary-Kate Olsen And Olivier Sarkozy - Here's What Really Led To Their Divorce!