Lana Del Rey released her breathtaking new album called Lust for Life today. The songstress surpassed all expectations, and you will adore it after you listen to it as well.

Lana always manages to bring that fire of hers. She dropped her highly anticipated fourth album Lust for Life just a few hours after it was leaked online.

She recruited all kinds of star power for this significant new release including the musical talents of The Weeknd, 27, A$AP Rocky, 28, Sean Lennon, 41, and more on the sizzling 16-track album.

With her soft and beautifully haunting voice, she sets the tone over the super smooth beats.

We’re totally feeling chill out after listening to Lust For Life and fans are already equally as obsessed with it!

Her fans have been waiting for this album for a very long time, and she teased her new music back in March tweeting the following:

‘My new record — Lust For Life — is coming soon. There’s no place I’d rather be than smack dab in the middle of Hollyweird.’

There might also be a political undertone to the teaser video which you can watch below:

Lana’s character seems to allude to the Donald Trump era that we’re all unfortunate enough to be living in.

‘Even those these times can feel a little bit crazy, they’re not so very different from what other generations have experienced at one time or another before,’ Lana said, pointing out that there’s an air of uncertainty in the world right now.

What can we say? We couldn’t agree more!

All in all, Lana took her last album to the next level. We hope that she will also make an elaborate video for most of the tracks because as we all know, her videos are always incredibly sensual and mesmerizing. Way to go, Lana! Keep up the cool work! 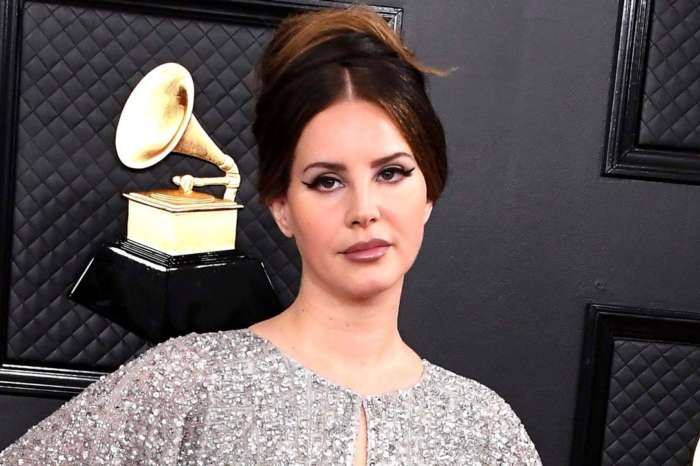 Lana Del Rey Sends Her Well Wishes To Everyone On Thanksgiving And Reveals A Loss In The Family! 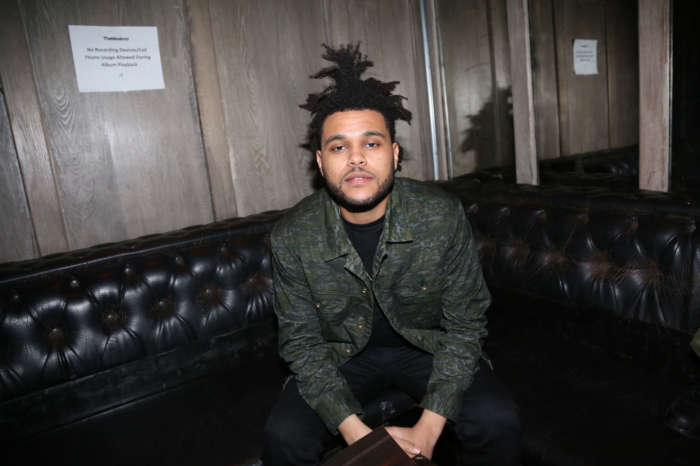 Joseline Hernandez Brags About Being Friends With Nicki Minaj And Rihanna