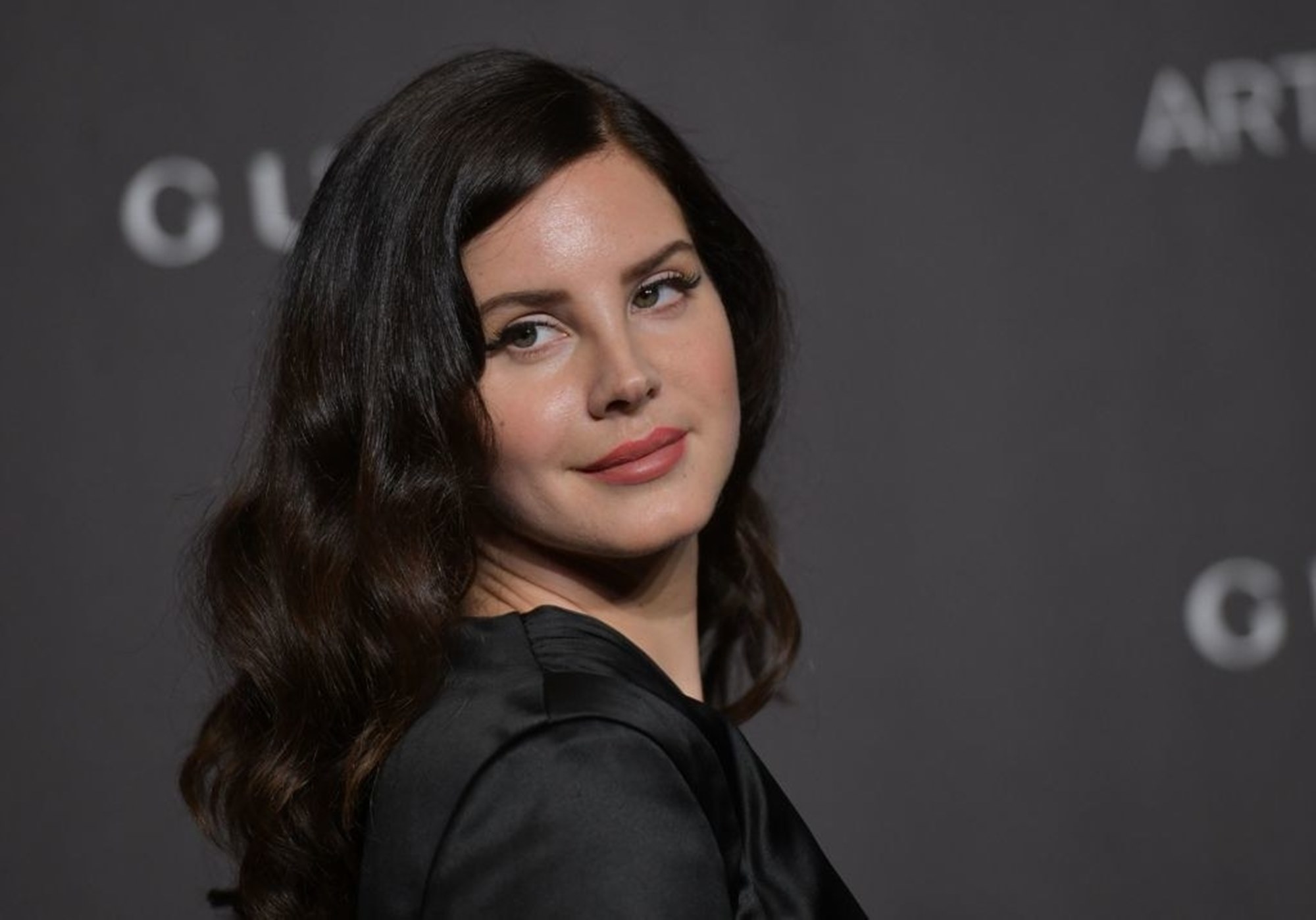 Lana Del Rey has recently tried to make a point about the situation in the music industry and take a stand for her artistic freedom and creativity.

Her message was not well received by many people on social media because she opted to include the names of artists like Nicki Minaj, Cardi B, and Beyoncé in her commentary.

This move quickly brought race in the conversation, and commenters called her a “Karen,” (a slang used to describe a white woman who is perceived as inappropriately entitled).

Her original note read in part: “Now that Doja Cat, Ariana, Camila, Cardi B, Kehlani and Nicki Minaj and Beyoncé have had numbers ones with songs about being sexy, wearing no clothes, f—ing, cheating, etc. — can I please go back to singing about being embodied, feeling beautiful by being in love even if the relationship is not perfect, or dancing for money — or whatever I want — without being crucified or saying that I’m glamorizing abuse??????”

The backlash was fierce, and Lana has responded without ceding her initial points. Her clap-back stated: “To be clear because I knowwwwww you love to twist things. I f—ing love these singers and know them. that is why I mention them. I would also like to have some of the same freedom of expression without judgement of hysteria.”

She went on to say: “And this is the problem with society today, not everything is about whatever you want it to be. It’s exactly the point of my post—there are certain women that culture doesn’t want to have a voice it may not have to do with race I don’t know what it has to do with. I don’t care anymore but don’t ever ever ever ever bro- call me racist because that is bulls—.”

The pop star concluded with: “When I said people who look like me—I meant the people who don’t look strong or necessarily smart, or like they’re in control etc. it’s about advocating for a more delicate personality, not for white woman—thanks for the Karen comments tho. V helpful.”

Critics say they now get the point she was trying to make, but she could have done it without naming names. 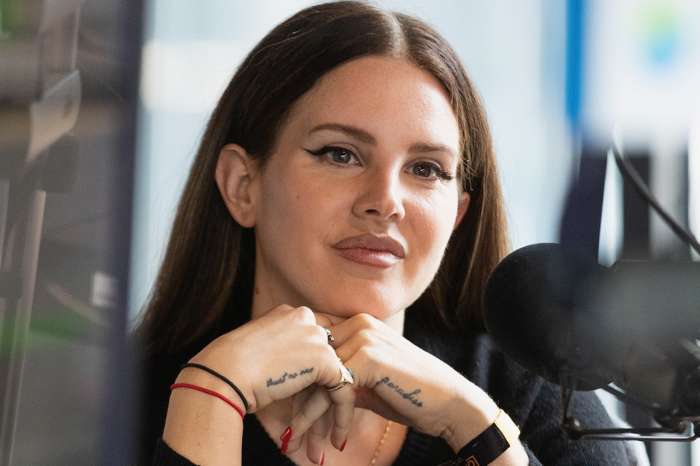 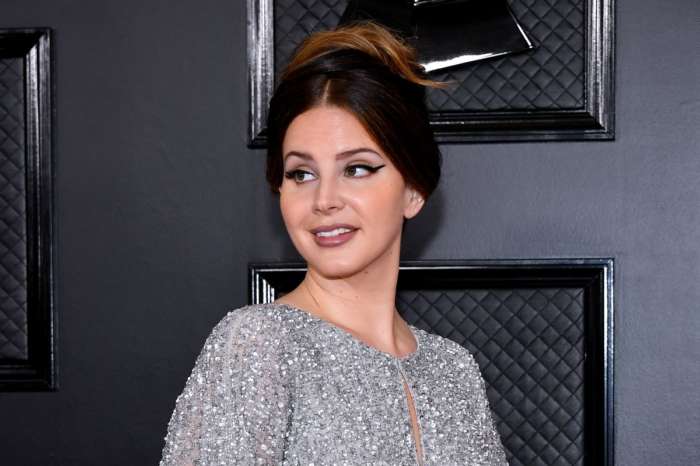 People Are Confused As To Why Lana Del Rey Compared Herself To Nicki Minaj, Beyoncé, And Doja Cat

Lana Del Rey Responds To Accusations She 'Glamorizes Abuse' - Argues She 'Paved The Way' For Beyonce, Ariana Grande, Cardi B, And Many More Female Stars!