Lana Del Ray had to postpone her performances in Israel due to an outcry stemming from Palestinian boycott activists. On Friday, Del Ray said she had to reschedule her shows to a later date for both of her Israeli and Palestinian fans.

Currently, it isn’t clear if her cancelation was due to the Boycott, Divestment, Sanction’s movement. However, it’s a hindrance to Israel, who hopes that political issues won’t inhibit performances and the arts.

As it was previously reported, Del Ray was supposed to perform at the Meteor Festival in Northern Israel next week. According to reports, BDS wants artists, universities, and businesses to no longer have relationships with Israel, whether they are business-related or not.

In response, the government of Israel says this is an attempt to “delegitimize” or rupture the Jewish state.It’s unfortunate she wasn’t able to perform for her eager fans, but she’s run into bizarre circumstances before.

Happy birthday to these two. What would I do without ya

Previously, Lana was the victim of an attempted kidnapper, Michael Shawn Hunt, whom the police arrested and charged with aggravated stalking back in February of 2018. In a report from E! News, the authorities took Hunt into custody a few months before the summer.

Authorities received a tip which they claimed was “credible,” and they managed to grab the man before he could get even close to her. Police picked up Mr. Hunt at Hughey Avenue and Central Boulevard.

The man possessed tickets to see her concert, as well as a knife, but the cops grabbed him long before he had a chance to go. They then took him to an Orange County jail.

In one of his Facebook posts, he professed his love for her, stating that he couldn’t “wait to be back in your arms baby.” Del Ray has no relationship with the man, whatsoever. 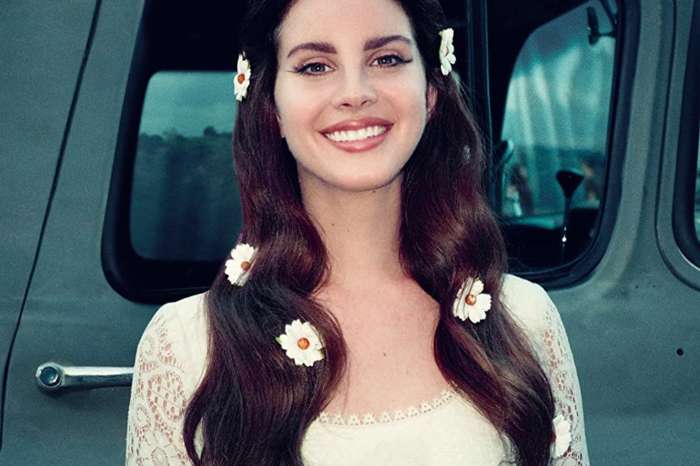 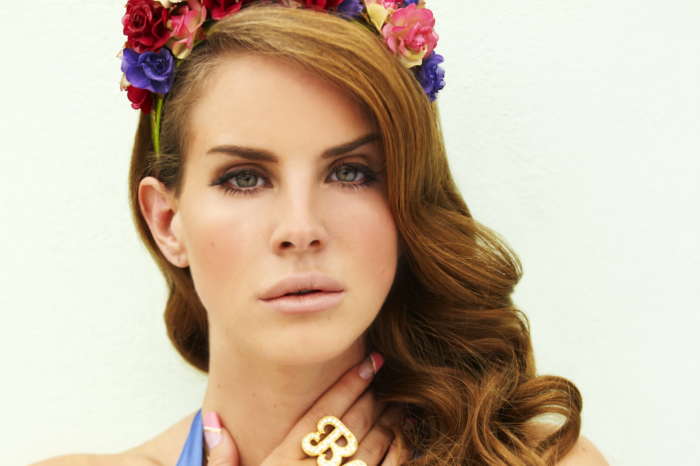