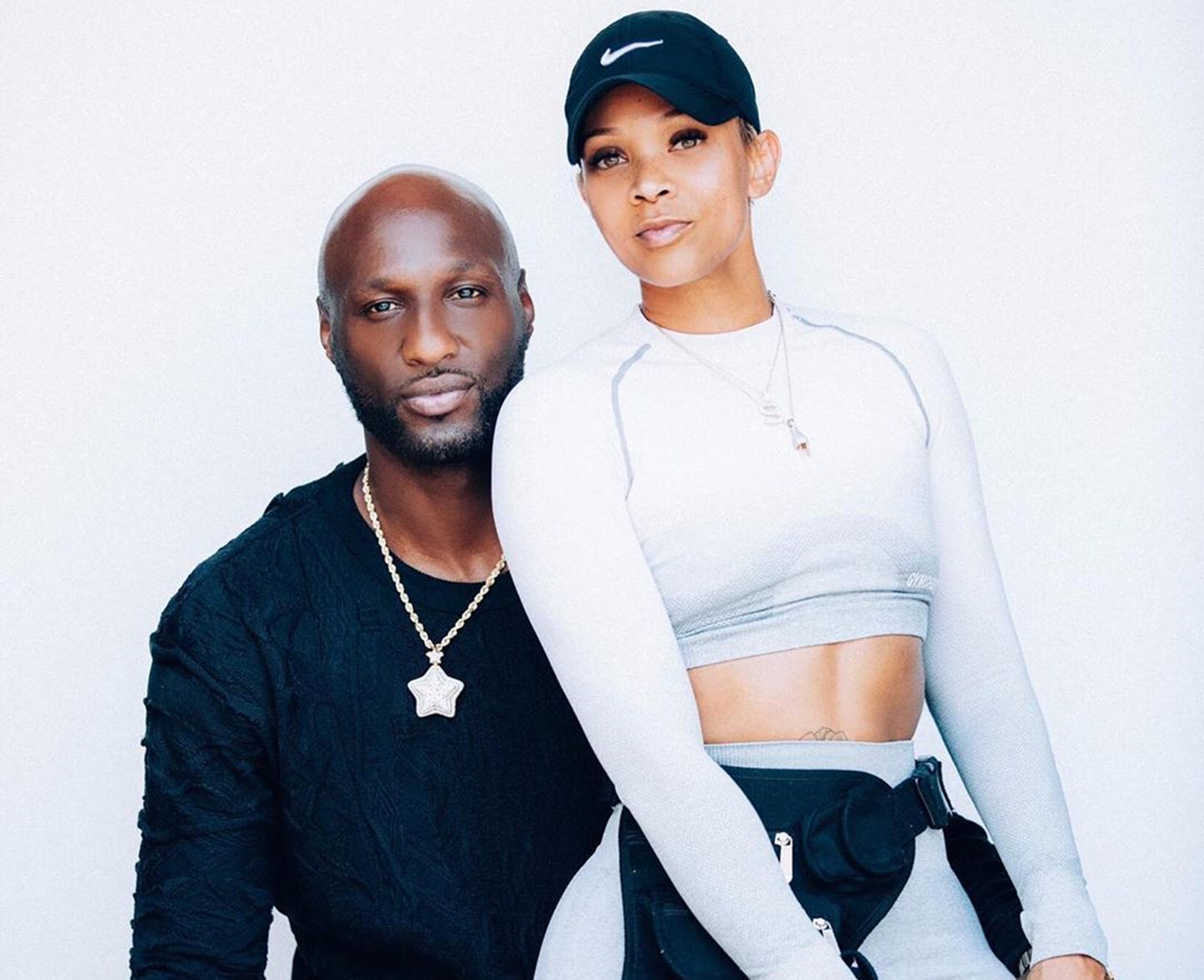 Despite recent reports that Lamar Odom might be dating Sabrina Parr — who is his personal trainer — sources allegedly close to the two seem to be contradicting that story.

According to an unknown person who spoke to PEOPLE magazine, the two are not in fact dating, and there is nothing romantic between them. The source went as far as to claim that the story was simply fake.

The person claimed: “They are not dating. There is nothing romantic going on with Sabrina and Lamar. It’s fake.”

This comes shortly after Khloe Kardashian’s ex-husband posted photos of Parr, expressing his admiration for her and claiming that she was his new woman.

He also added a quote from Malcolm X, which has been a minor controversial topic on social media as some of his fans seem to be interpreting it in different ways.

Odom did retract his statement about Parr not long after he made the controversial post, instead claiming that he was trying to celebrate black women in general, not just Parr specifically.

Many saw that as an attempt to get out of a messy situation after saying too much, though, and it does not look like many are buying his story at the moment.

Odom also made some minor statements about Kardashian, with whom he split after being married for about four years.

It is already several years since the couple’s divorce, so it is not out of the question that Odom might be looking for a new relationship.

In fact, it would be completely understandable for him. With that in mind, it is not entirely clear why he might choose to be more secretive about what is currently going on.

The former basketball star shared a new picture where he is kissing his new lady and fans have his back.

One person said: “This Man said on more than one occasion to stop with the black and white !!!!! Please stop it ♥️♥️his ex was a great woman to him she never disrespects him, so please stop disrespecting him.”

Another shared: “Let’s go Lamar behind every great man there’s a great woman who’s going to give you peace where you don’t need anything substance or anything but her and God be good to her.”

SUPER-NATURAL💪🏽💪🏽…. Ladies I promise you there’s nothing wrong with looking like YOU! We’re ALL beautiful in our own ways!!!!! . . #supernatural #realbodiesmatter #getuptoparr #summerbody #sabrinasdetoxtea #atlanta #swimsuit #perfectlyimperfect #stretchmarks

This backer explained: “People really need to stop bringing Khloe up. They both moved on. He’s already stated what mistakes he’s made. We all make mistakes last time I checked. He doesn’t owe her or any of us explanations on his life. Just enjoy what he shares. Smdh.”

Is this really a publicity stunt? 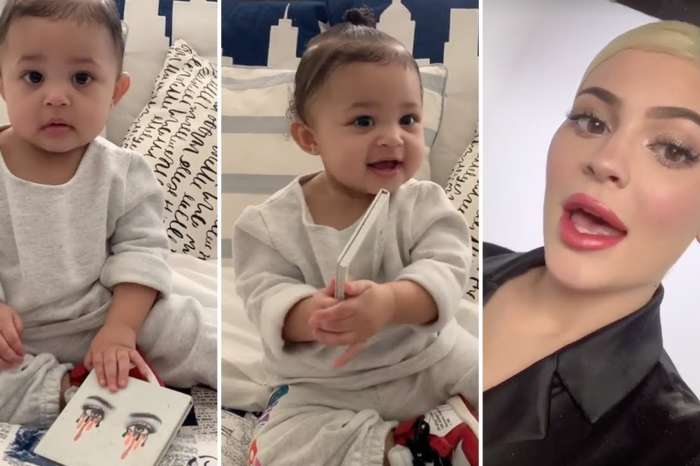