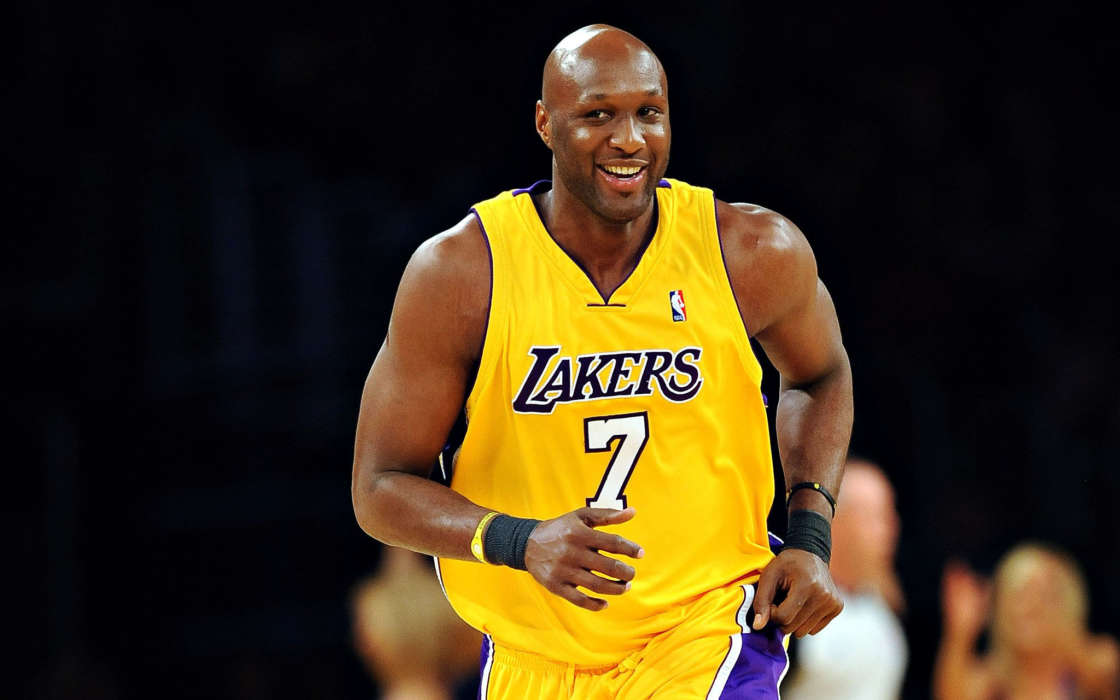 According to a report from E! Online, Lamar Odom loves his new girl, Sabrina Parr, perhaps more than any other woman he has dated. The 39-year-old basketball player dished on his new romance with the lifestyle and health coach in an IG post today.

In the caption of a post in which Sabrina looks elated, Lamar explained that her facial expression is how he feels every day when he wakes up with his girl. “Outside of my daughter,” the former NBA player explained, “this is one of the most serious and committed relationships I’ve ever been in with a woman.”

Odom went on to add he was tired of journalists and reporters asking him about old relationships from past interviews. Odom stated that at the time of his comments from the past, he was “young,” not sober, and suffering through tough times.

These days, things are a lot different. It was back in August of 2019 when Odom and Parr first sparked dating rumors and in the same month, the pair confirmed the news on their respective accounts. As most know, Lamar was married to the Keeping Up With The Kardashians star, Khloe.

No one is going love you like a BLACK WOMAN✊🏾🤞🏾… Welcome home Lamar, she's beautiful 😍 🖤#BlackLove 🖤 #LamarOdom #SabrinaParr

Lamar and Khloe tied the knot back in 2009 but filed for divorce just four years later in 2013. However, in 2015, Khloe chose to stick by Lamar after he suffered a near-fatal overdose in a Las Vegas brothel.

The reality star, during an appearence on Divorce Sucks with Laura Wasser, stated that the papers were on the judge’s desk, and it hadn’t gone through yet.

It took approximately two years for them to get the divorce near completion, however, he then overdosed, and she chose to stick by him during his most fragile time. Khloe stated they put it on hold because she wanted to make sure Lamar would be ok.

And a year later, Khloe divorced him officially in 2016. Even though they called off their romance years ago, Khloe and Lamar are reportedly still on great terms. Purportedly, Lamar was once in a relationship with actress Taraji P. Henson, however, he called it off with her to start a relationship with Khloe. 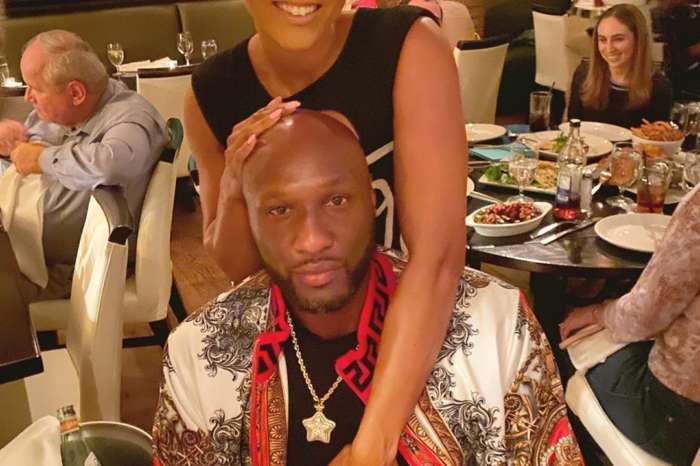 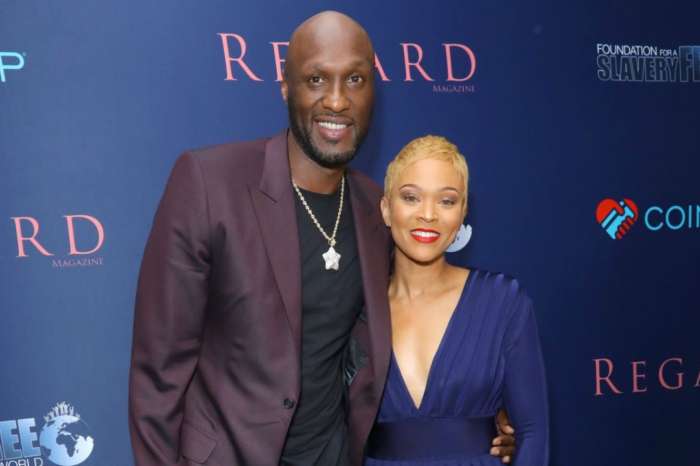 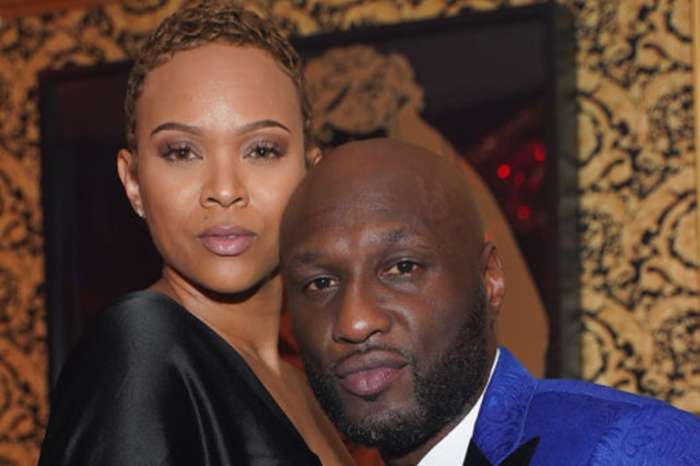 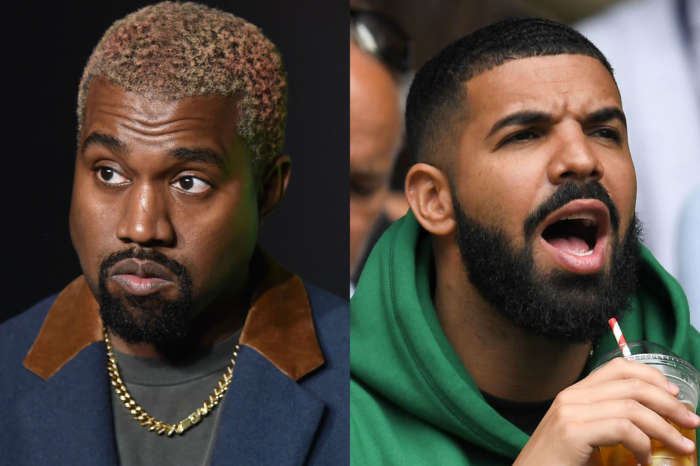 Kanye West Says He And Drake Are Still Beefing Even Though He's Tried To Fix Things!