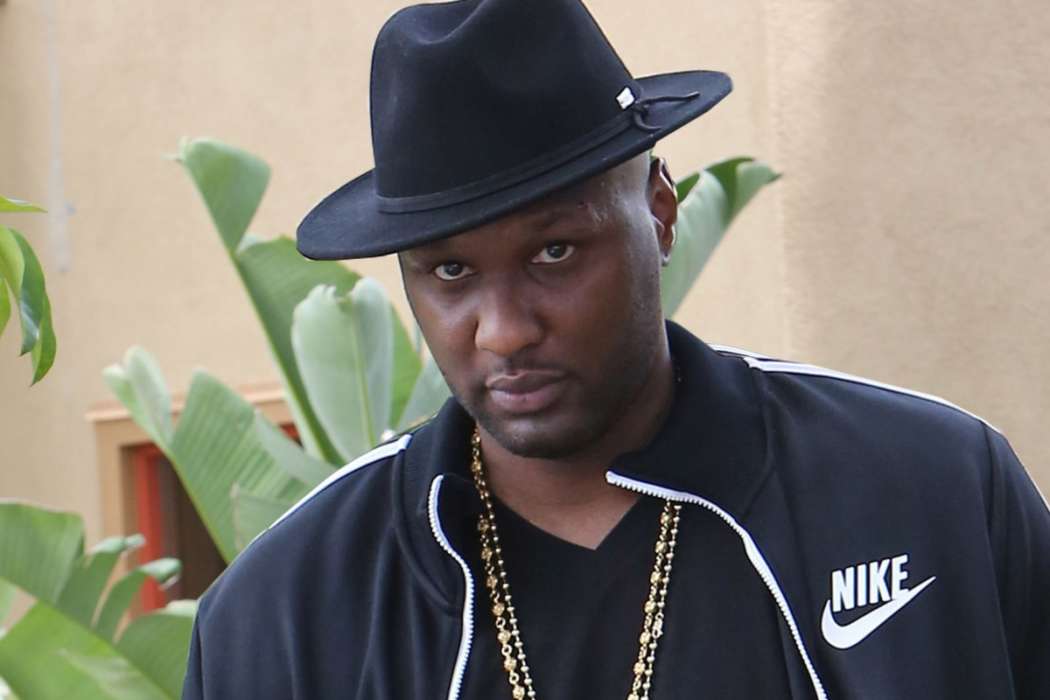 According to a report from E Online, Lamar Odom, at one of his lowest points, was so intoxicated that he threatened Khloe Kardashian with physical violence. In the ex-basketball star’s new memoir, Darkness To Light, Mr. Lodom shared a story in which he threatened to kill his ex-wife, Khloe.

Odom claims he was hallucinating as a consequence of cocaine and ecstasy abuse, prompting the Kardashian sister to call some of his friends for help. However, things quickly became worse after the star’s friends left, with Odom remembering his feelings at the time.

He became so enraged that he grabbed Khloe and said to her, “what the f*ck are you doing?” Odom says he threatened to kill her because he thought she was trying to embarrass and humiliate him in front of his friends.

Following his paranoid break, Lamar said he started swinging his arms around erratically, as well as pulling out pieces of drywall. After he was done snapping out, there were dozens of holes in the wall, claims the ex-basketball player.

Lamar’s new book, Darkness To Light, features the star’s rise to fame as a basket player as well as his controversial and much-talked-about relationship with Khloe Kardashian.

Previously, it was reported that Lamar told a story in his book about how he had his trainer pee into a prosthetic penis that he ordered from the internet. He then used it to pretend to urinate in front of an NBA official who was testing to see if he was clean enough to enter the Olympics.

Lamar said in the book that he was smoking weed nearly every day before being tested, however, some people on social media speculate that he was more than likely trying to get around the test for use of PEDs. PED stands for “Performance Enhancing Drugs,” typically referring to steroids among a list of other drugs.

It’s nothing personal against Lamar, however, as it’s rumored that the vast majority of professional athletes take performance-enhancing drugs because when one person takes them, they all have to take them in order to still compete at a similar level. These are merely rumors among professional sports fans, however. 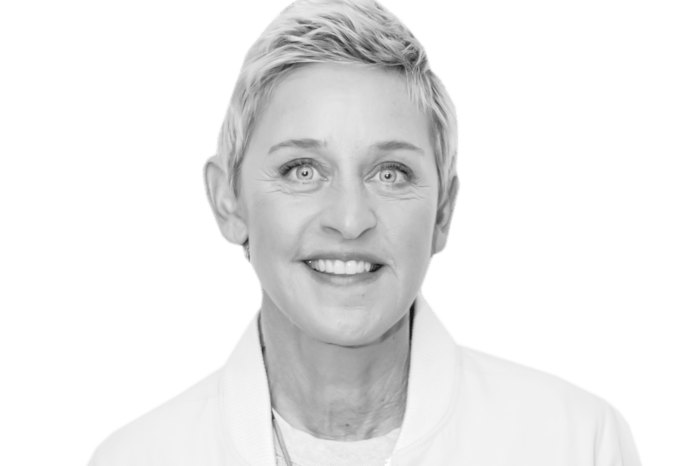