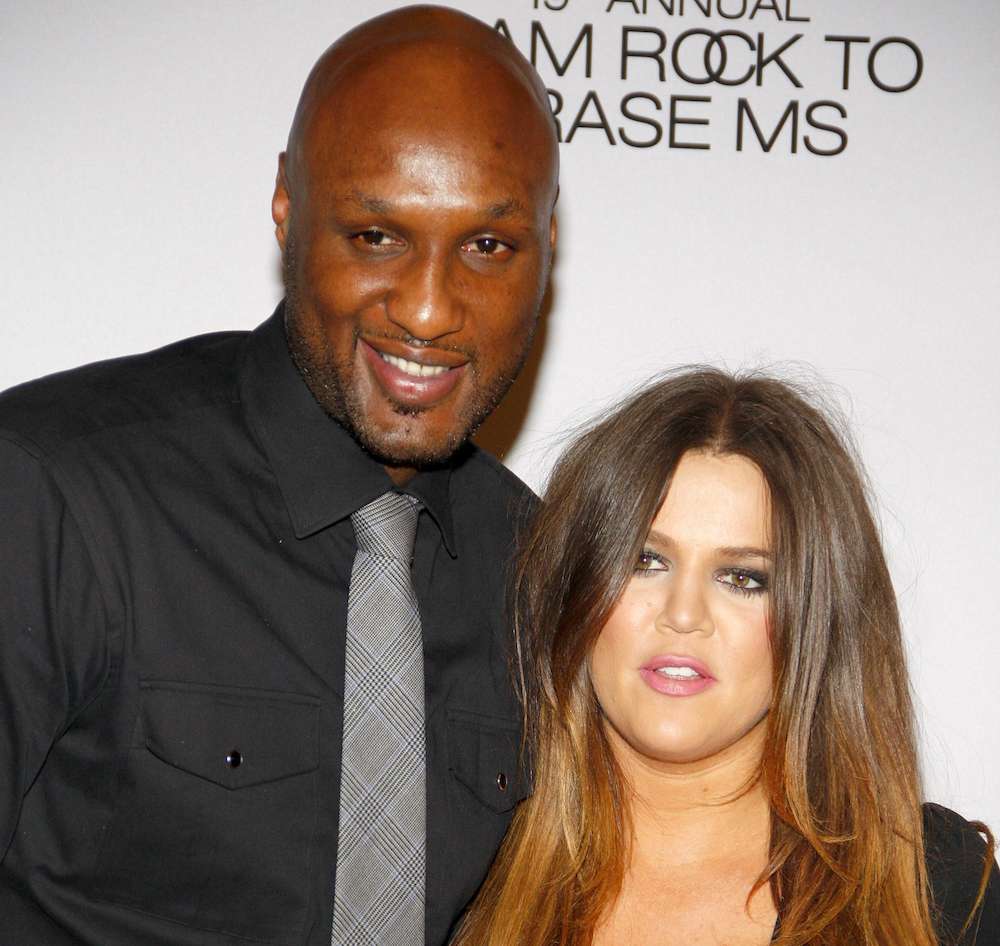 Lamar Odom’s new memoir is set to be the gift that keeps on giving. In Darkness to Light, the basketball player recalls threatening to kill Khloe Kardashian and the time she beat up a stripper!

It’s no secret that when he was married to the KUWK star he was an addict. Lamar says that once when he went into a cocaine and ecstasy-fueled rage, Khloe called his friends out of fear of what he would do.

When his loved ones left, he grabbed the KUWK star’s face and yelled: ‘What the f*** are you doing? You trying to embarrass me in front of my friends? I’ll f****** kill you! You don’t know what I’m capable of!’

He then proceeded to destroy the house they shared with a golf club because he was paranoid that people were following and watching him.

To make this page-turner even more interesting than it already is, Lamar told a story of when the Kardashian went crazy on one of his mistresses.

Odom booked a room in 2012 at Hotel Roosevelt where he indulged in drugs and women when the party was crashed by Kris Jenner and his wife at the time after getting a key from the hotel staff.

He went on to reveal: ‘Khloe’s beating the s*** out of one of the girls who tried to protest. She’s dropping vicious blows all over the top of this girl’s head.’

This was just one of the many times Khloe pounced on one of Lamar’s mistresses. Will you read Darkness to Light? 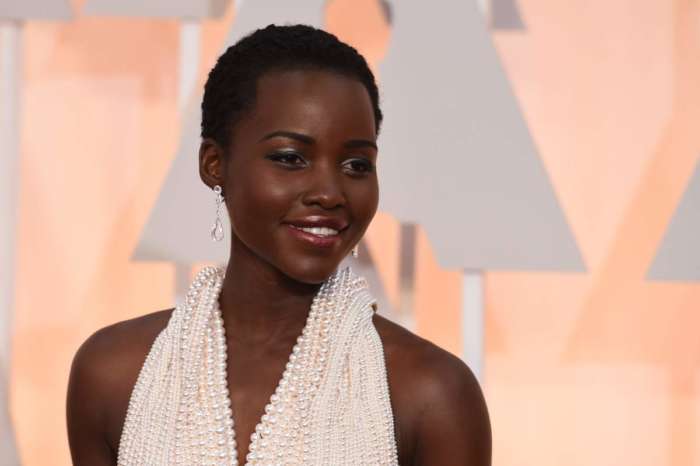