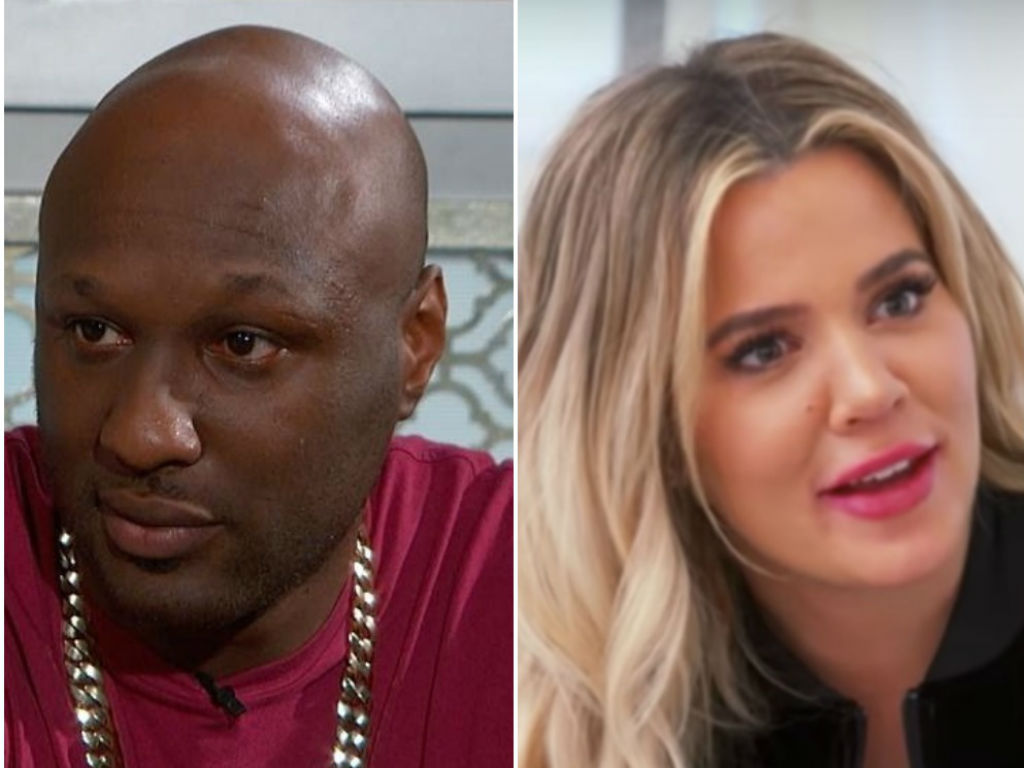 Lamar Odom’s new memoir ‘Darkness to Light’ spilled a lot of secrets regarding his marriage to Khloe Kardashian. The basketball player did not hold back in speaking his truth about his famous ex-wife and her reality TV family.

The tell-all was released yesterday, which means Odom is currently on the promotional circuit to discuss his book. Today he stopped by The Jenny McCarthy Show on SiriusXM to reveal even more juicy details about Kardashian, like the text she sent him involving one of his stories in the book.

McCarthy wasted no time asking the former basketball star if he knew how Kardashian felt about his memoir.

What an amazing interview Jenny McCarthy did today with Lamar Odom on his new book. It's so hard to get good stuff out of a guy who starts with 2 word answers but she kept the flow going and he opened up. So well done! @TheJennyMShow @JennyMcCarthy pic.twitter.com/OwflY3ZyqQ

“She sent me a text yesterday. She good, she talked about one of the stories I told in the book. The one about her coming to the hotel and putting her hands on the girl. She said she didn’t even think I remembered that story,” Odom replied.

The 39-year-old revealed the story Kardashian was referencing was one in the book where his ex-wife discovered him in a high-priced hotel room with two strippers and a lot of drugs. Odom spilled the Keeping Up With The Kardashians star went ballistic on one of the strippers, “beating the crap” out of the woman.

He told McCarthy that Kardashian was punching the girl viciously, as Kris Jenner was screaming at security to break up the fight. Security guards managed to pull Kardashian from the woman and end the beating.

Odom further explained the Good American designer implored him to get his things. Then they exited through a private hotel entrance leaving security to clean up the mess.

Lamar Odom not only shared Khloe Kardashian texted him but revealed the two remain “friendly.” The father of two let McCarthy know he hopes he and Kardashian continue to communicate.

Lamar Odom details the ups and down of his relationship with ex-wife Khloe Kardashian, and says their split was his biggest regret. “It was asinine. It was like losing your mother again.” https://t.co/fyV58nQ3mB pic.twitter.com/6WRv68HwBg

“The next house I buy hopefully, she can decorate it. They’re amazing decorators. They’re amazing homemakers. She’s an incredible person, and she’ll always have a place in my heart and be dear to me,” Odom expressed.

Another juicy detail he let Jenny McCarthy in on was he never signed a confidentiality agreement with the Kardashians. She admitted during her high-profile romance with Jim Carrey, they both signed them and asked if he did the same with Kardashian. Odom did not, which is explains why he can talk so freely about the family in his memoir.

It has only been a day since the former Lakers tell-all was released, but it has already revealed so much information about his marriage to Kardashian. Are you going to read the book? 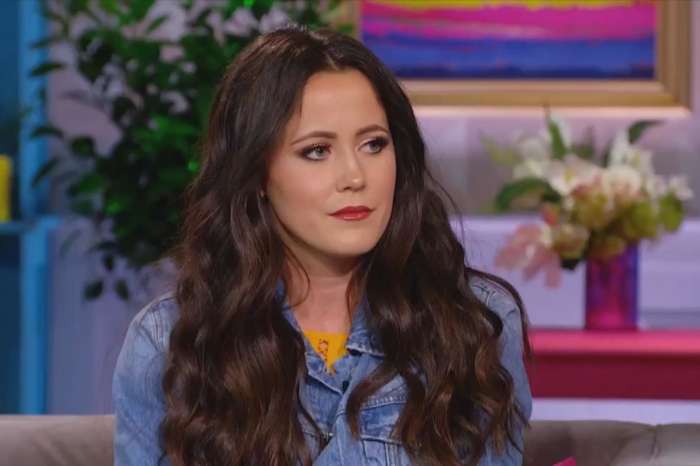 Jenelle Evans Says She 'Will Do Anything' To Have Her Kids Back Home But Not If That Means Divorcing David Eason!