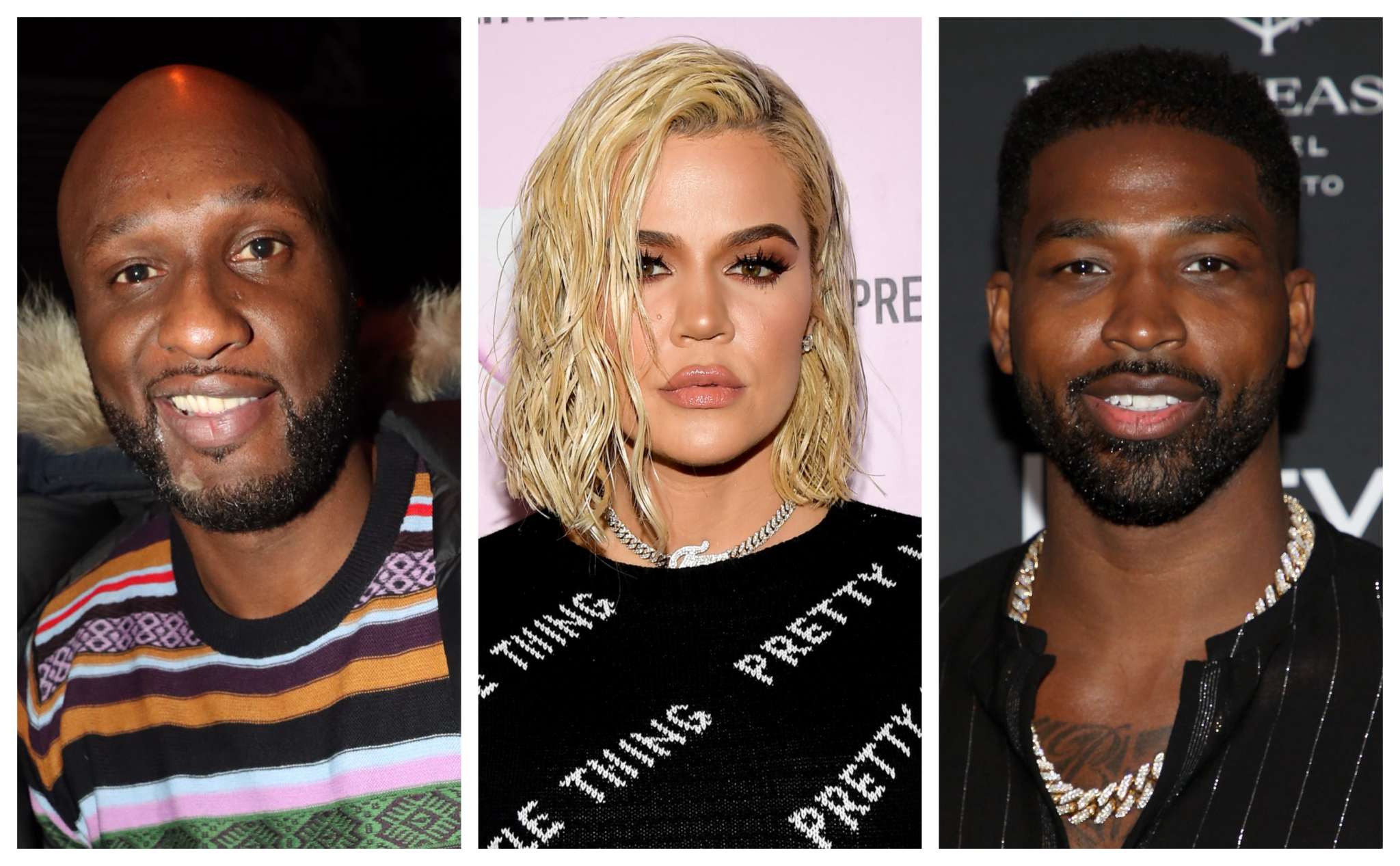 Lamar Odom reportedly believes that Khloe Kardashian definitely deserves better than Tristan Thompson. In a brand new interview with ET, Lamar addressed the cheating scandal dating back in 2018 which involved Tristan and Khloe.

‘It’s a bad situation,’ he said about the scandal as reported by the online magazine Hollywood Life.

He reportedly continued and said, ‘She doesn’t deserve that. She’s a beautiful person from the inside out. You know, [it’s] just a man being as stupid as I was. Just a bad decision.’

Lamar just dropped his memoir, a book in which he talks about the darkest times in his life, and he details how Khloe was right there by his side.

‘The walking and talking part was the scariest part because I’m an athlete,’ Lamar said about his recovery struggles after OD-ing.

He continued and said, ‘Imagine if you just got up and couldn’t walk and talk tomorrow morning. That was the scariest moment. But Khloe helped me. She was bringing pictures up of my mother and my grandmother, making me say their names.’

Lamar’s fans are happy that now he is doing great and that he managed to get his life back on track.

A lot of people have been rooting for him and Khloe to get back together, and fans have been telling him on social media to go after her.

But, there’s reportedly little chance that Khloe would want such a thing. On the other hand, according to the latest reports, she is happy for him that he’s doing fine these days.

In his memoir, Lamar did not have only praising words for Khloe as it was recently reported. 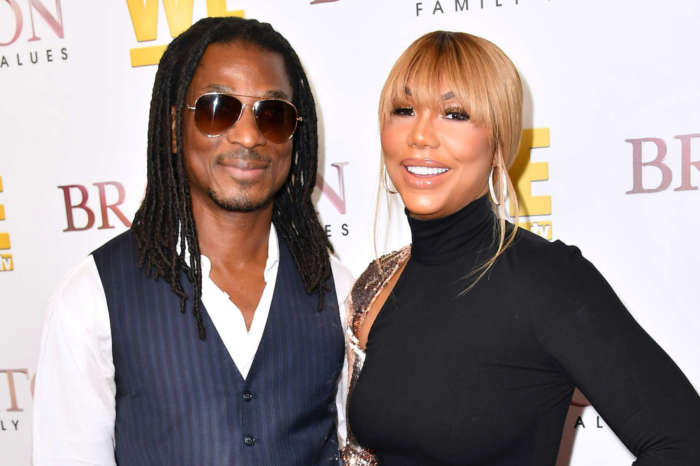 Tamar Braxton And Her Boo, David Adefeso Publicly Proclaim Their Love For One Another - Read Their Emotional Messages That Have Fans Crying Tears Of Joy