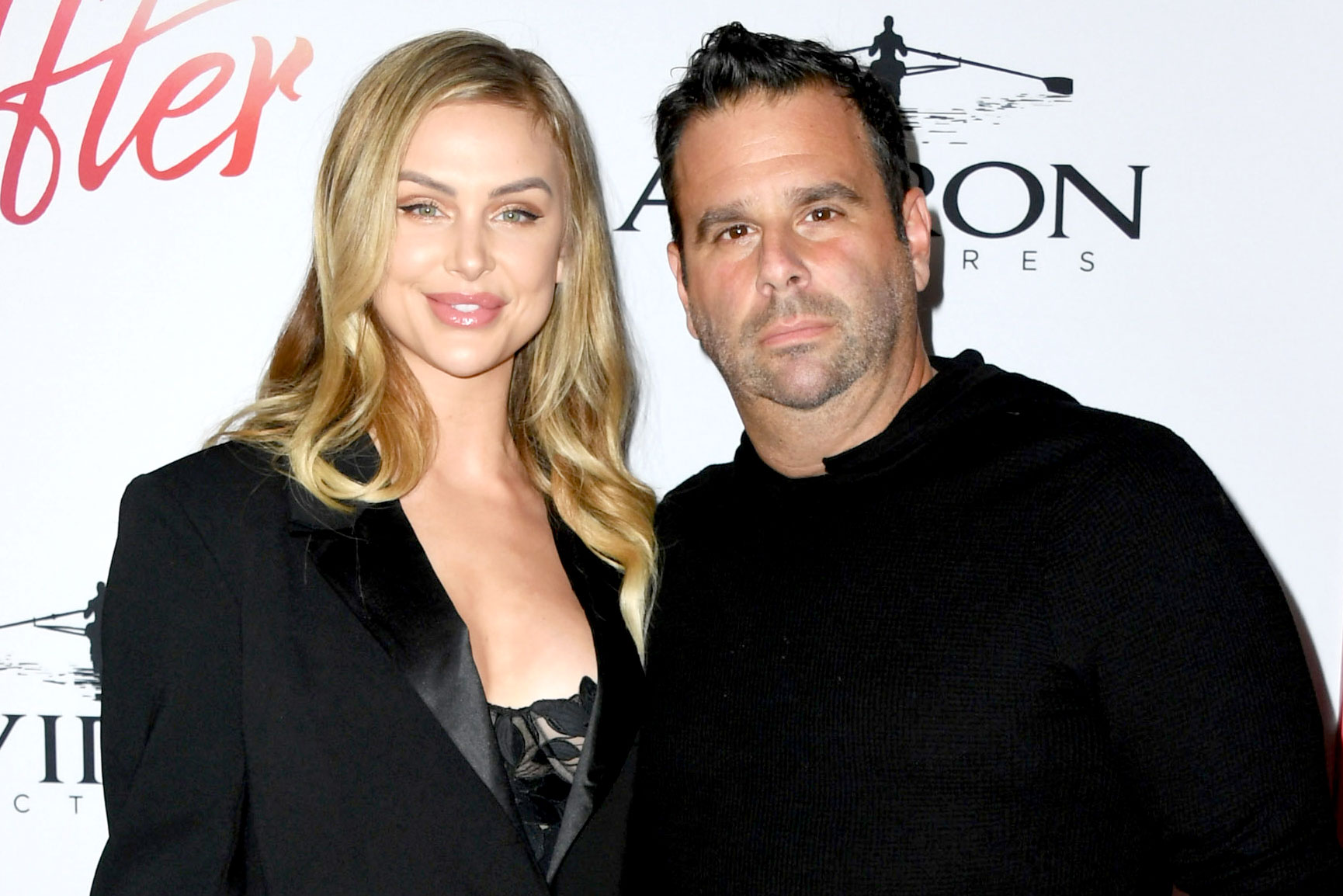 Lala Kent is set to marry Randall Emmett next year. The Vanderpump Rules star is already showing her Bridezilla side.

She claims that she is very much a planner — down to her bachelorette party. Usually, the last event as a single woman is planned by the friends of the bride but Kent already envisions where she wants hers to be.

While speaking with E! News at the American Influencer Awards, Lala explained: ‘I am planning it because I don’t like people planning stuff for me. If they are, then they better be taking me to Barbados because that’s what I want. That’s where we’re doing it.’

As far as the guest list, the two already have to start thinking about crossing people off. With Randall being a movie executive and Lala being a reality star and beauty influencer — there are likely many people lining up hoping for an invite.

Last night with my best accessory in tow 😍 Thank you @aiaawards for allowing me to present last night. It was an amazing night full of extremely talented people who have worked their asses off! @daisymarquez_ it was an honor presenting you with the award for “TRENDSETTER OF THE YEAR”. Influencin’ ain’t easy, y’all 👏

‘I don’t have my dress yet. I don’t know what I was putting my bridesmaids in. It’s a lot and then we still, our guest list is a little bit high, so cutting is on baby. We are axing people.”

It’s clear that she is still early in the organization process because she previously claimed that they would be tying the knot in Miami but the location has been changed to Newport Beach, California.

She told Hollywood Life that her boss Lisa Vanderpump will have a very special role in her wedding too.

‘All I can tease is that [Lisa] will have my dog in tow. I just want to say she sucks at secrets! We don’t tell her anything, she’s on a need to know basis. We shouldn’t even tell her where the wedding is until an hour before!’

As far as guests, it seems that all of her co-stars will be invited — including James Kennedy and Raquel Leviss. 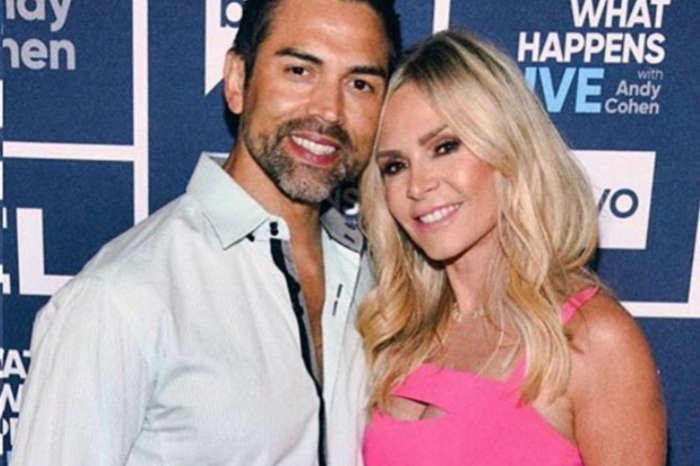