Lala Kent Says Her Boss Lisa Vanderpump Will Have A Very Special Role At Her Wedding! 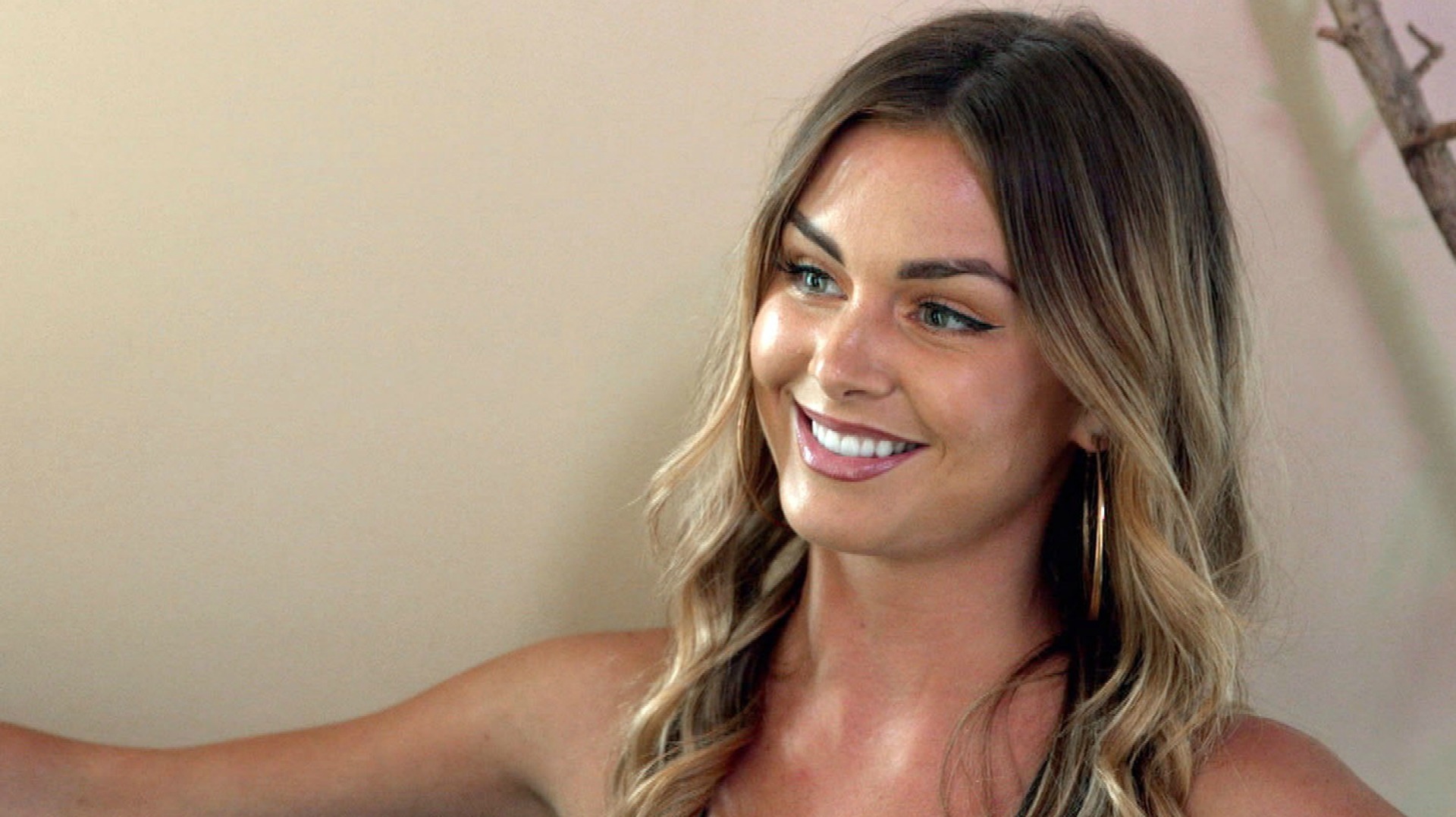 With only five months left, Lala Kent and Randall Emmett’s wedding is right around the corner so it makes sense some of the details are becoming public! In fact, they have been slowly revealed one by one and it looks like the Vanderpump Rules bride to be just shared something new about her big day and it’s related to her boss, Lisa Vanderpump!

It sounds like Lala is not able to keep her upcoming wedding under wraps since she is just too excited!

While in attendance at the American Influencer Awards, Lala chatted with HollywoodLife, telling the news outlet some things about her guest list and more!

Apparently, everyone on the show is invited to the wedding, including the co-stars she doesn’t get along too well with such as James Kennedy and Raquel Leviss!

As for her bridesmaids, Katie Maloney, Stassi Schroeder, as well as Brittany Cartwright are now confirmed to having taken on those roles!

And yes, the guest list definitely includes her boss, Lisa Vanderpump, who is actually also set to play a very special role on her wedding day.

‘All I can tease is that [Lisa] will have my dog in tow,’ Lala said, then laughed and mentioned that she might have spilled a huge secret.

Her future husband, Randall joked on the red carpet that ‘she sucks at secrets! We don’t tell her anything, she’s on a need to know basis. We shouldn’t even tell her where the wedding is until an hour before!’

But in the end, that was all when it comes to what Lala was willing to spill.

Maybe she’ll give some more details soon – as of now, however, fans are left with just that – Lisa will be taking care of Lala’s pup at the wedding!

It actually makes perfect sense and Lisa is definitely the right person for that role! 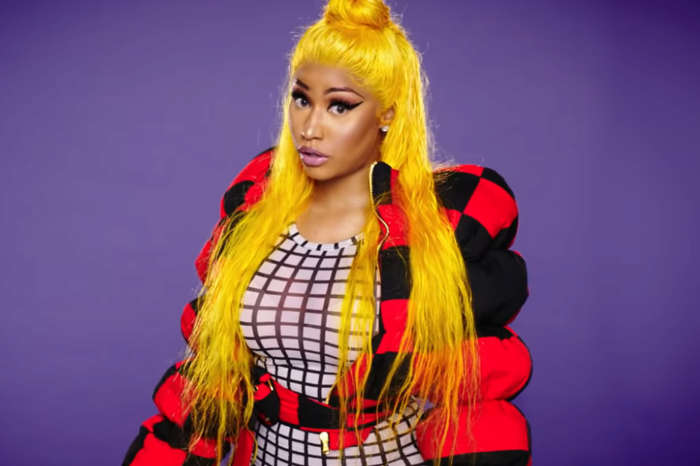