Lala Kent Reveals How Her Father Kent Burningham Passed Away 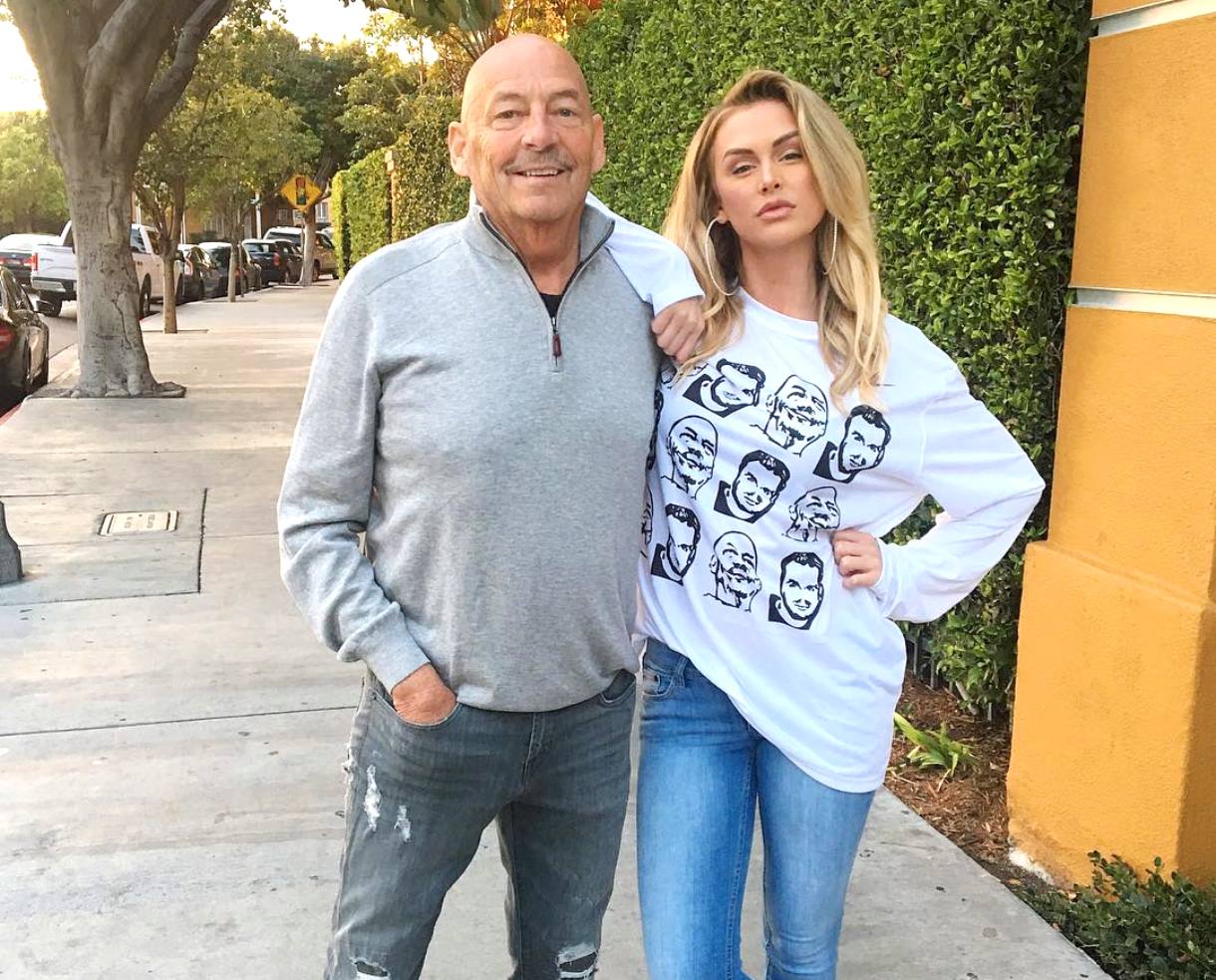 Lala Kent was without a doubt a daddy’s girl through and through. That all came to a screeching halt when her father, Kent Burningham, passed away one year ago and the ‘Vanderpump Rules’ star hasn’t been the same since.

The model told The Daily Dish exactly what happened to her hero.

Lala’s fiance Randall Emmett called her a month before Burningham passed and said that her dad had a stroke and was in a car accident due to the stroke. He passed four weeks after leaving the reality star in complete shock.

This led the 28-year-old down a destructive path that included lashing out on those she loved the most and becoming dependent on alcohol. Much of her season seven storyline is around the previously described behavior.

Kent has been sober for some time now and is opening up more about her father’s death.

“My struggle [is] with the fact that my dad is just a memory now and I think that is what f**** with me a lot.”

Other than Randall, Lala has had one other male saving grace — her little brother Easton.

“He’s a really incredible person. To see him grow up as the man of the house and just take care of my mom, he’s just like a pretty epic person.”

Lala recently uploaded an Instagram post about her late dad and the difficulties she’s faced since losing him that read: “Tonight you will see a small part of the pain I feel since my dad passed away. I think about him every minute of everyday. I cry often. I still call his phone and leave a message. I do whatever I possibly can to feel peaceful. There is so much that I want to tell him. And even tho I know he sees me and I know he is close, the selfish part of me wants to scream and yell and say that’s not good enough. I want to see his face. I want to hear his voice. I know tonight’s episode may get more attention for my “break up” with Rand, rather than how I am dealing with the death of my father.”

She went on to say: “But it’s important for me to tell anyone who is going through such devastation, this- you are not alone. Your pain is real and it is foreign. You are not judged for how you choose to seek comfort. I’ve learned that the passing of my dad will never be something that gets easier with time. My heart will never be whole again. My life will always feel emptier than before- but each day I will find new ways to cope a little better. I’ve questioned my beliefs often. I believe there is a higher power looking after me for the mere fact that I’m still breathing after such great loss.” 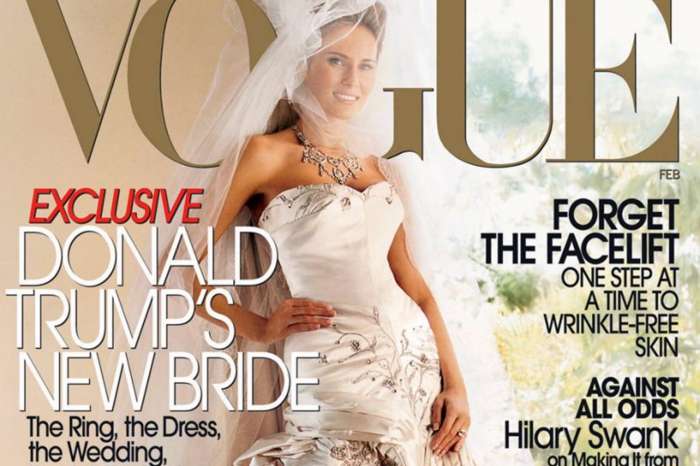