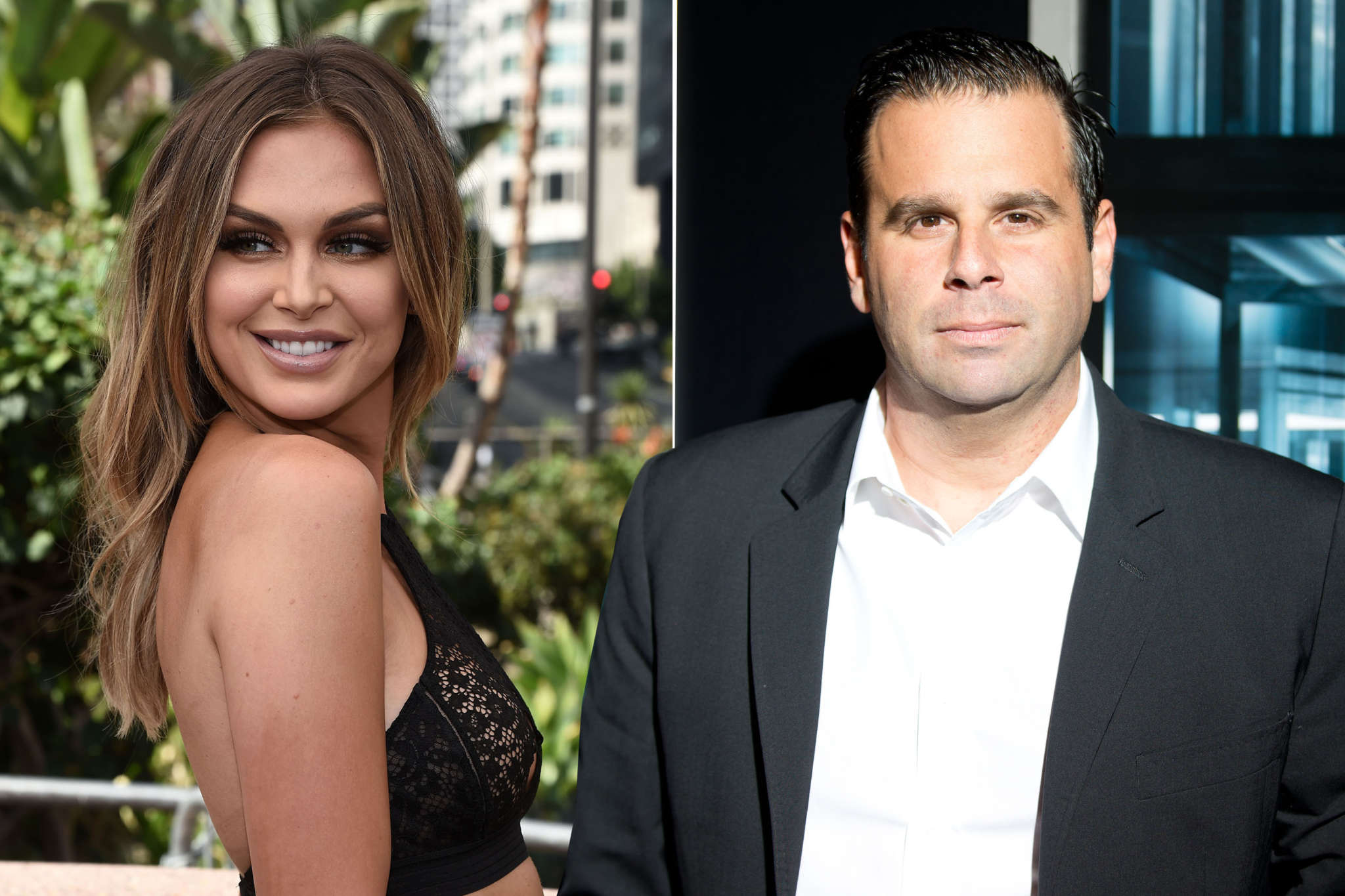 Lala Kent and Randall Emmett’s relationship has been put in the ringer ever since the public found out that they were dating. As their wedding approaches, Lala is making it known that she appreciates her man for sticking by her side through it all.

When the Vanderpump Rules star and the producer first started dating, the older man was still married to You actress Ambyr Childers. Co-stars on the Bravo series and fans of the show judged the much younger woman for her dating choices.

The judgement became even harsher when Kent bragged about using her beau’s private jet, made her friends sign an NDA at Coachella, and publicly feuded with Randall’s baby mama.

After Lala lost her father and became heavily reliant on alcohol to cope, she and Randall went through a rough patch and broke up. The two reunited and the Irishman producer stuck by her when she decided to get clean and sober.

Kent was feeling extremely thankful on Thursday when she posted a sweet video of them together and accompanied it with a caption that read: ‘People have slammed us. Our age difference, looks, how we came to be, all of it. To my sweet Rand. You are truly one of a kind. You are the kindest soul I’ve ever known. When we met, I felt something that most people only imagine. You represent what a man in a relationship is supposed to be. You have never made me feel less than. You have always treated me as your equal. Made me feel beautiful, Accepted my flaws, and built me up. To those who have doubted us, put us down, or supported us and lifted us- I hope everyone experiences a love like we have. We all deserve it. Thank you, Mr. Emmett. I’m honored to be your partner.’