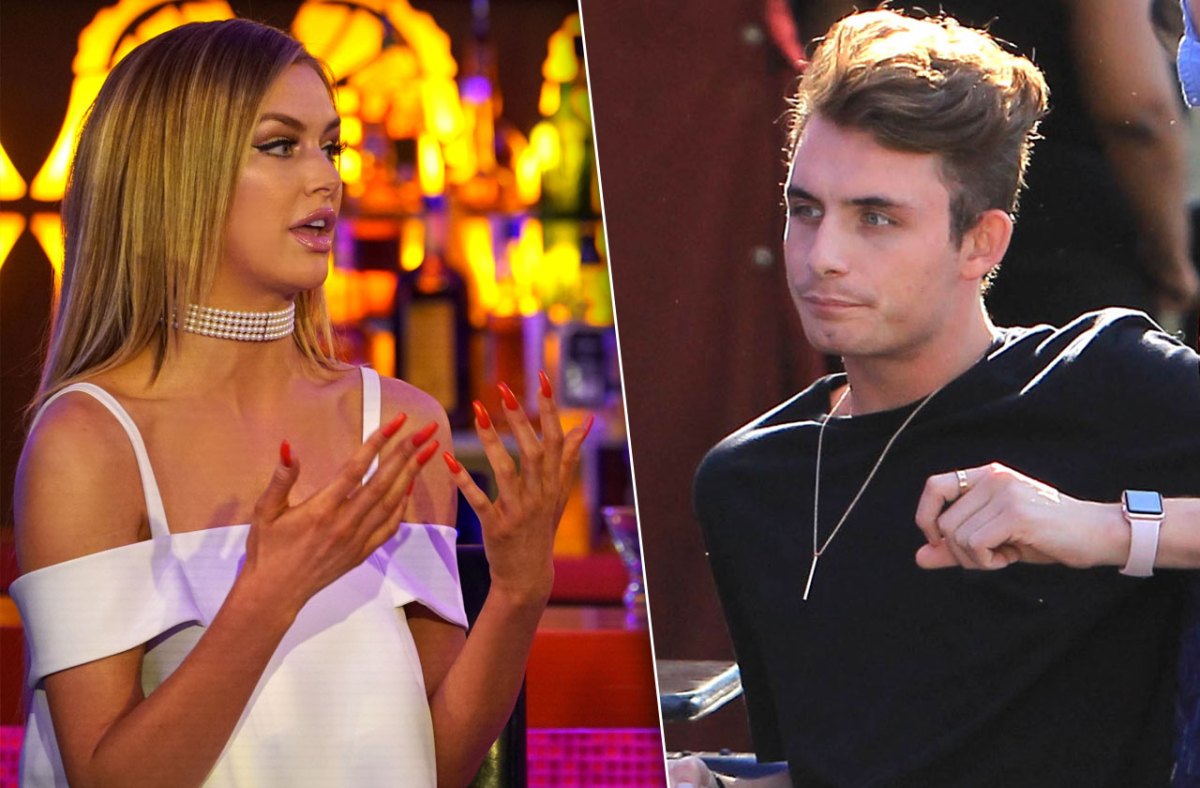 This was a tough season for resident bad boy James Kennedy. The disrespectful DJ found himself at odds with most of the Vanderpump Rules cast that showed itself through the season and reunion — however, it seems that he may be reuniting with his former bestie.

TooFab caught up with the Bravolebrities after that cringeworthy reunion and surprisingly, Lala Kent is cool with both James and Billie Lee.

‘Lala reached out. We’re chatting, we’re texting and hopefully gonna meet up for lunch maybe this coming week and catch up a little bit in person. But yeah, we’re definitely texting. If I saw her today, I’d say hi,’ Kennedy explained.

Another friendship that seemed to sail away was Lala and Billie’s which went sour when Kent said that she was better than the LGBT activist.

Billie revealed: ‘Lala and I are talking, we’re texting. I have a deep love for her. It’s hard for us because we’re very similar because we like to attack, but she’s been through a lot, and I get it. And you know, they only show some of the negative parts of her, too. It’s how reality television is.’

She went on to say: ‘But she’s been there for me because I had some really dark times. So I have a lot of love for her, and I think that we have a great relationship in the future.’

The fiance of Randall Emmett came under scrutiny about the way she was treating people during the last installment of the show. Lots of her behavior was attributed to the fact that she was coping with the sudden death of her father.

Some of her co-stars felt that it wasn’t a reason to lash out on innocent people while others felt that it was perfectly fine given the circumstances. One of Lala’s allies was Jax Taylor, who also recently lost his father to cancer. 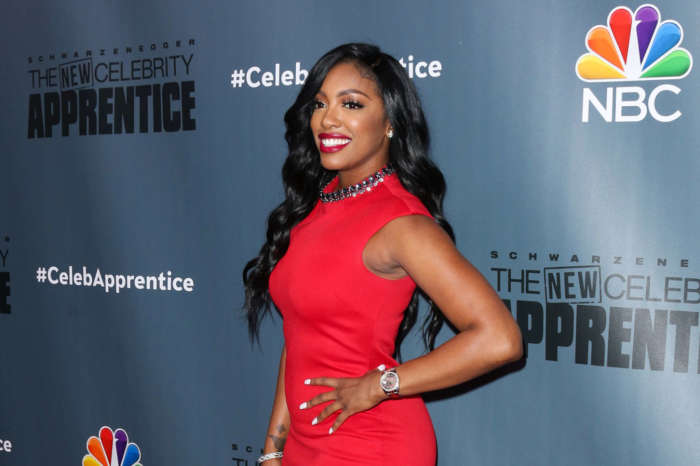