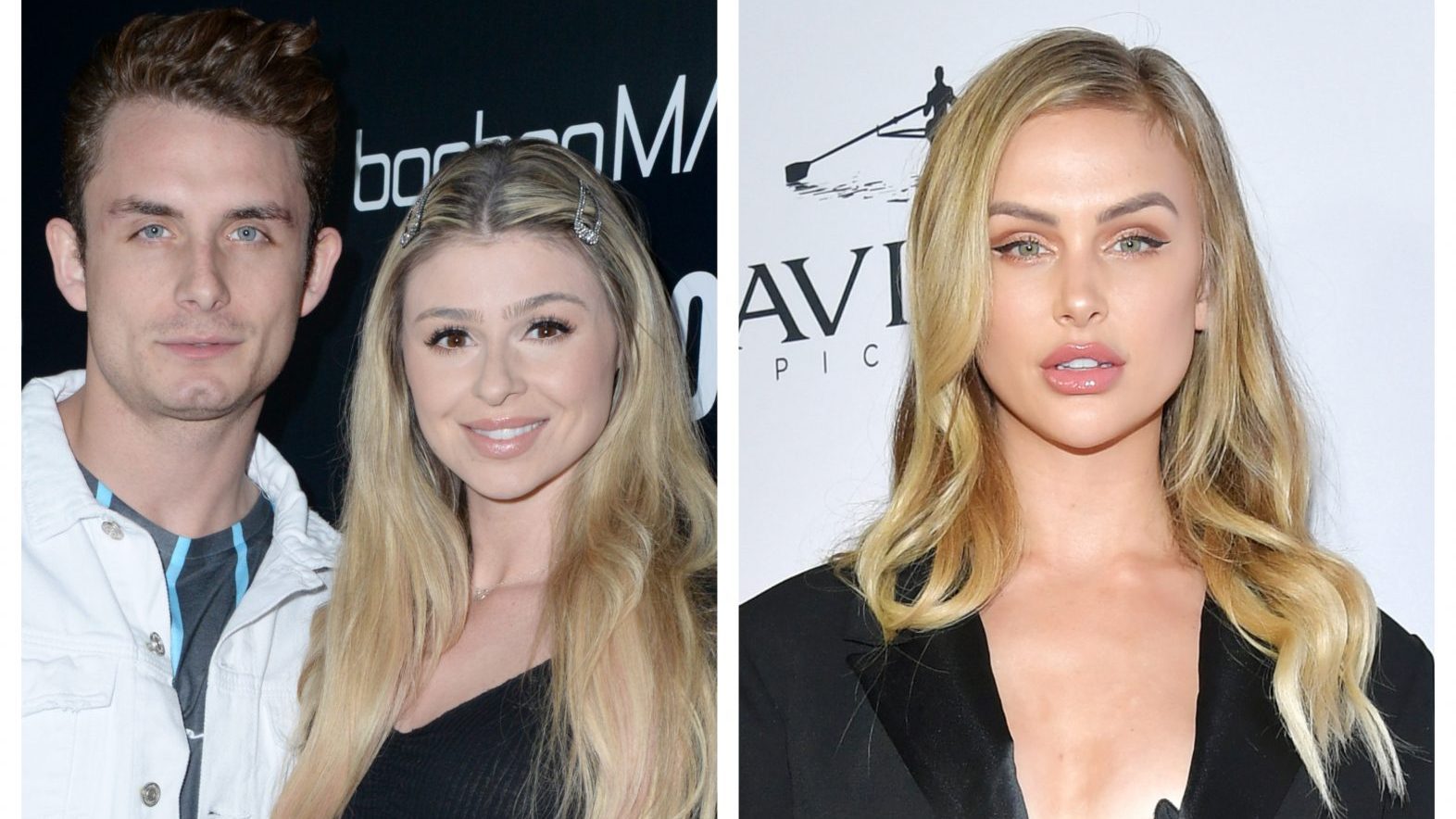 Lala Kent is done with James Kennedy — this time for good. The ‘Vanderpump Rules’ star is officially sold out of the shade of lipstick named after her former best friend and she won’t be restocking it.

Lala and James went head to head during the first installment of the ‘VPR’ reunion. Lala actually opened up about how hurt she was about their friendship coming to an end while James simply brushed it off and said that he didn’t care.

The DJ was also confronted about his behavior at a dinner that Raquel Leviss was present at where he called Kent the ‘c’ word. The actress explained that her late father was also present and he was so upset that he left the table.

It seemed that the 29-year-old had given James his last chance at last year’s Coachella where he made lewd comments about their night together in the presence of her fiance Randall Emmett.

She explained in an episode: “James betrayed my trust. When [Randall] and I were at Coachella, James has the audacity to say, ‘Come on, we all know each other inside and out, if you know what I mean,’ and I just wanted to vomit. Rand was absolutely not okay with it and it was time for me to say, ‘You know what, you don’t even deserve my friendship anymore.'”

However, Lala changed her mind and decided to reach out to him one more time to no avail earlier in the season. James continued to poke fun at her relationship with the movie producer.

Now that the friendship has absolutely no chance of rising from the ashes, Kent is removing his signature lipstick from her makeup line. She announced it in an Instagram Story.

Do you think the two will ever be friends again? 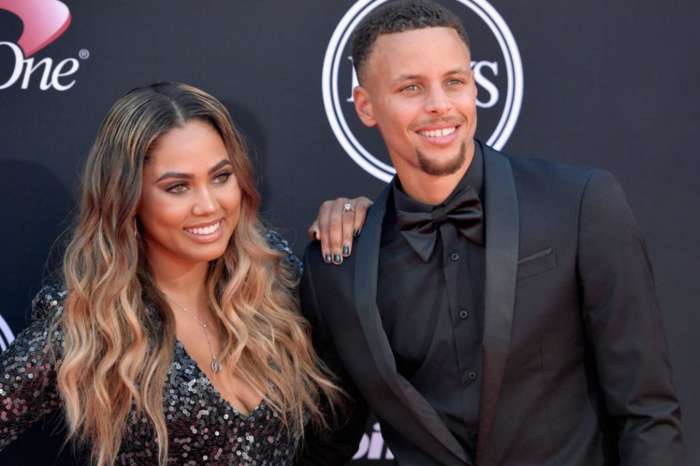